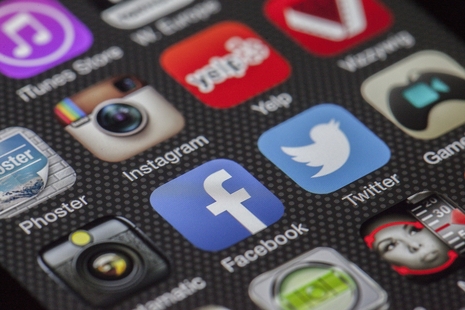 (CNS News) -- The ongoing release of internal Twitter documents revealing the company's decision to censor the Hunter Biden laptop story prior to the 2020 presidential election largely confirms a post-election poll showing how Big Tech and Big Media stole the election for Joe Biden.

The New York Post broke the laptop story, which allegedly connects Joe Biden to his son's nefarious business deals, on Oct. 14, 2020. Immediately, as the new Twitter documents show, Twitter "moderators" scrambled to stifle the reach of the news on its platform and to censor it completely by suspending The Post's account.

https://t.co/j4EeXEAw6F can see the confusion in the following lengthy exchange, which ends up including Gadde and former Trust and safety chief Yoel Roth. Comms official Trenton Kennedy writes, “I'm struggling to understand the policy basis for marking this as unsafe”: pic.twitter.com/w1wBMlG33U

At the same time, Facebook reportedly was burying the story and throttling back its reach on its platform. Furthermore, the Big Media -- ABC, CBS, NBC, CNN, etc. -- gave the story little to no coverage, frequently dismissing it as "Russian disinformation."

One of the questions asked was, "At the time you cast your vote for President, were you aware that evidence exists in emails, texts, eyewitness testimony and banking transactions that the FBI has been investigating since last year directly linking Joe Biden to a corrupt financial arrangement between a Chinese company with connections to the Chinese communist party and Hunter Biden’s business, which may have personally benefitted Joe Biden financially?”

In response, 73% said they had heard about these allegations and 27% had not — including 36% of Biden voters.

Those Biden voters were then asked: “If you had been aware of this actual evidence in emails, texts, testimony and banking transactions being investigated by the FBI, would you have...”

The net effect was that 13.1% of these voters (4.6% of Biden’s overall vote) said they would not have voted for Biden if they had been properly informed.

As the MRC (and NewsBusters) reported on Nov. 9, 2020, "Applying this to the most closely-contested states, Arizona, Georgia, North Carolina, Pennsylvania and Wisconsin would today all be in the Trump column, giving the President 289 electoral college votes and a second term. (This also assumes Alaska, where the current margins are not close, is also called for the President)."

Had Twitter, Facebook, and Big Media not censored the laptop story, Trump likely would have won. They deliberately interfered in the election to help Biden, as apparently did the FBI. 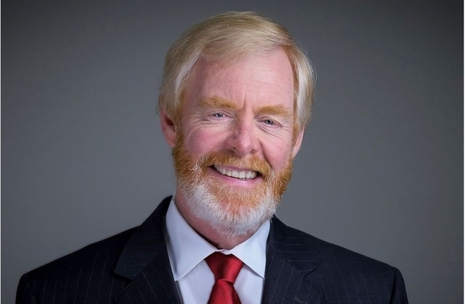 Commenting on that poll, MRC President Brent Bozell said, “It is an indisputable fact that the media stole the election. The American electorate was intentionally kept in the dark. During the height of the scandal surrounding Hunter Biden’s foreign dealings, the media and the big tech companies did everything in their power to cover it up."

"Twitter and Facebook limited sharing of the New York Post’s reports, and the liberal media omitted it from their coverage or dismissed it as Russian disinformation," said Bozell.

“Now we know the impact of that cover-up," Bozell added. "4.6% of Biden voters say they would not have voted for him had they been aware of evidence of this scandal."

"This story would have potentially changed the outcome of this election," he stressed. "The media and Silicon Valley were fully aware of this, so they actively tried to prevent it from reaching the American public. The American people deserved to know the truth; now it’s too late.”

This is a battle for the future of civilization. If free speech is lost even in America, tyranny is all that lies ahead.

On Dec. 4, 2022, Miranda Devine at the New York Post reported on how the FBI directly intervened with Twitter prior to the election.  "The FBI warned Twitter during 'weekly' meetings before the 2020 election to expect 'hack-and-leak operations' by 'state actors' involving Hunter Biden, and 'likely' in October, according to a sworn declaration by Twitter’s former head of site integrity, Yoel Roth," reported The Post.  "The warnings were so specific that Twitter immediately censored The Post’s scoop about Hunter Biden’s laptop on Oct. 14, 2020, citing its 'hacked materials' policy, a move described on Saturday as 'election interference' by Twitter’s new owner, Elon Musk," reported the news outlet.  The FBI also contacted Facebook and told it to be on "high alert" for a "dump" of "Russian propaganda" just prior to the election.

If this isn’t a violation of the Constitution’s First Amendment, what is?