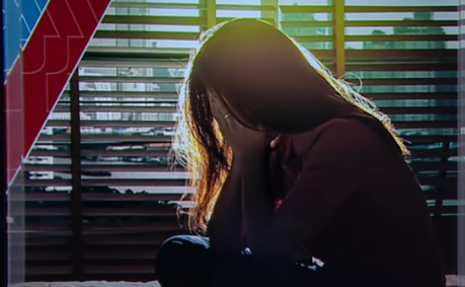 The National Association of Attorneys General had to urge Facebook to drop a potentially “harmful” project targeted at kids. Apparently, Facebook needs to be encouraged to protect children online.

Attorneys general from 44 states and territories sent a letter to Facebook Chief Executive Officer and founder Mark Zuckerberg. The Attorneys General urged Zuckerberg to scrap plans to develop an Instagram platform for children under the age of 13. Facebook is the parent company of Instagram.

The letter pointed to the potentially “detrimental” effects that such a platform could have on children. The attorneys general said that “research increasingly demonstrates that social media can be harmful to the physical, emotional, and mental well-being of children.”

The letter further pointed to concerns about “predators” online. Children are “simply too young to navigate the complexities of what they encounter online, including inappropriate content and online relationships where other users, including predators, can cloak their identities using the anonymity of the internet,” the attorneys general said.

Finally, the attorneys general voiced concerns over Facebook’s track record of protecting children online. “Facebook has a record of failing to protect the safety and privacy of children on its platform, despite claims that its products have strict privacy controls,” they said. For example, the letter pointed to the Facebook Messenger Kids app that “contained a significant design flaw that allowed children to circumvent restrictions on online interactions and join group chats with strangers that were not previously approved by the children’s parents.” Attorneys general from Alabama, Arizona, Arkansas, Colorado, Florida, Georgia, Indiana, North Dakota, Pennsylvania and West Virginia did not sign on to the letter.

BuzzFeed reported in March that Facebook planned to develop an Instagram app for kids. At the time, Head of Instagram Adam Mosseri said that the idea “was early in Instagram’s development of the product and that the company doesn’t yet have a ‘detailed plan,’” Buzzfeed summarized. Instagram currently requires users to be at least 13 years old before opening an account.

Conservatives are under attack. Contact Facebook headquarters at 1-650-308-7300 and demand that Big Tech be held to account to mirror the First Amendment while providing transparency and protections for children. If you have been censored, contact us at the Media Research Center contact form, and help us hold Big Tech accountable.