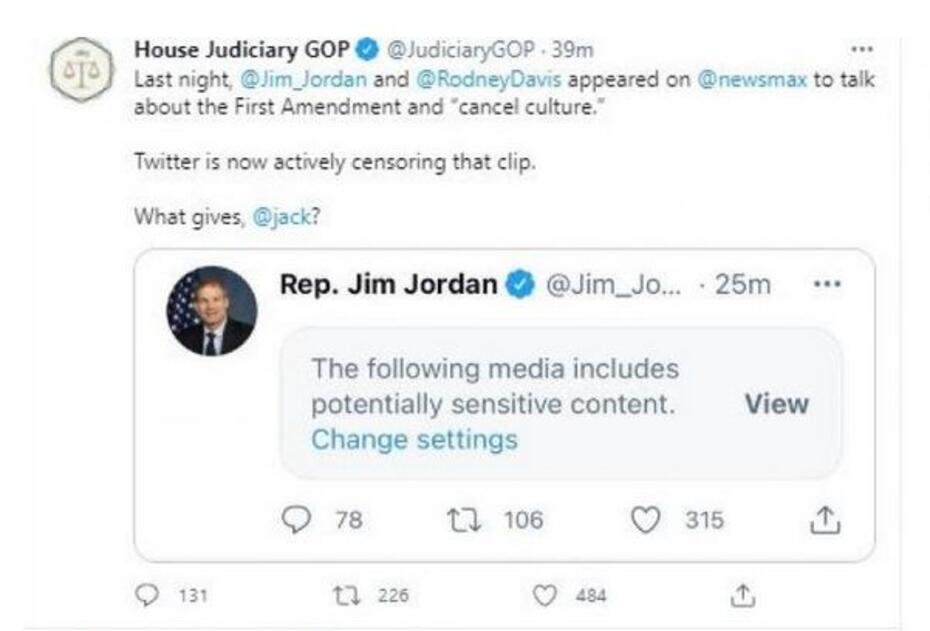 In the video, Representatives Jordan and Davis also discuss Democrats’ so-called COVID relief bill, as well as President Joe Biden’s lack of transparency, stance on immigration and school shutdowns – and their push to have Newsmax added to the House’s available news feeds.