Twitter censored an account known for sharing videos from Wuhan showing scenes of a city on lockdown during the coronavirus.

Harry Chen PhD, whose now-suspended account had 35,000 followers and claimed to live in China on his bio, had been cited in news outlets like Business Insider for his video showing lines of people buying masks “instead of the state providing them.” Another Twitter user, Stephania Becker, flagged his suspension almost as soon as it happened, saying “He’d spent weeks posting insider video from Wuhan about #coronavirus & rampant abuses by #CCP.” 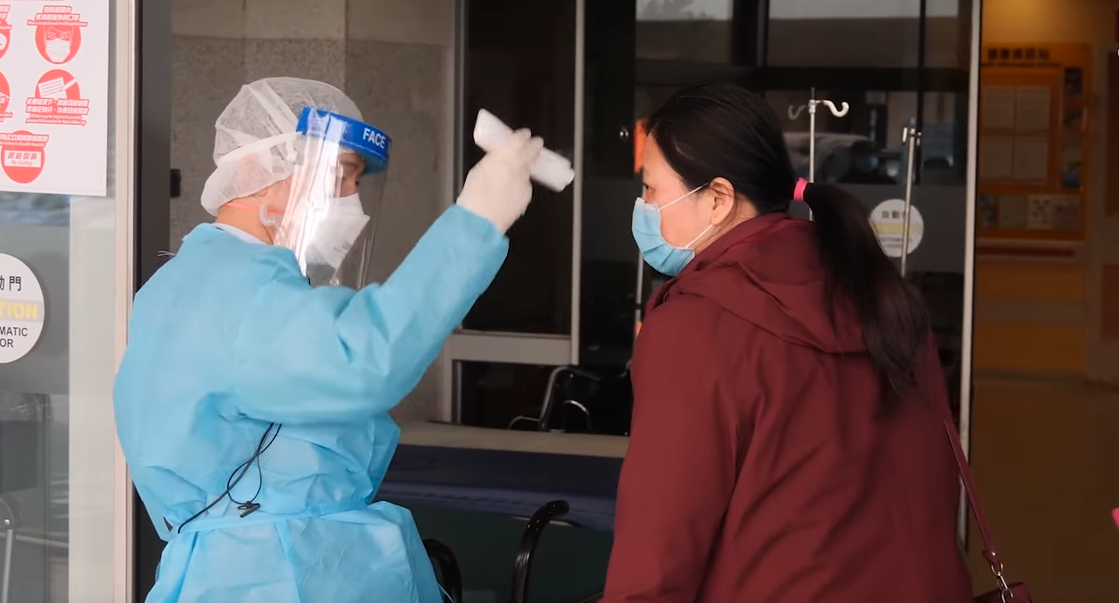 The video noted in Business Insider had been removed, but the tweet body still remained at the time of this publication. The text is no longer available on Twitter. According to Business Insider, the video racked up 26,000 views on Twitter.

Meanwhile, Vice and the Verge reported that China was “Hunting Down Coronavirus Critics” and “using WeChat and Twitter to find and silence people sharing coronavirus information” respectively. Vice stated that one unnamed person in San Francisco, originally from China, was contacted by the administrators of WeChat, a Chinese social media platform, with a warning. This was after he had posted information about the coronavirus on his page.

Chinese agents also reportedly used a Chinese user’s Twitter account to track down the person and detained him for sharing content that “attacks the Communist Party of China.” Vice stated that Twitter denied that it had shared any personal information with the Chinese government about that user.

Reclaim the Net, an outlet that focuses on censorship of the right online, wrote that there was “no information about the reasons Twitter has given--if any--for the shutting down of the account.”

Twitter announced in Jan. 2020 that it was preventing “attempts to spread disinformation at scale about this issue.” It wrote in its announcement, “Those who engage in these practices will be removed from our service.”

Twitter has already suspended the site ZeroHedge for theories about the coronavirus, after BuzzFeed reported that the site’s founder “Durden” had doxed a Chinese scientist.