One of Eight! Biden Disinfo Board Yet Another Gov't Tech Operation Ripe for Abuse 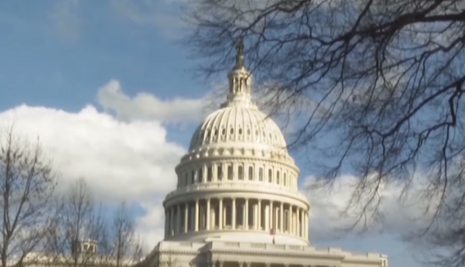 Among other actions, the U.S. government logged lawmakers’ tweets about the Centers for Disease Control and Prevention (CDC), the U.S. Postal Service (USPS) spied on citizens’ social media posts and the Federal Bureau of Investigation (FBI) issued court orders to tech companies for detailed private data, according to reports. But the new vaguely defined Disinformation Governance Board (DGB) is yet another escalation in the online free speech battle. It has become disturbingly common in recent years for the government to target Americans’ online data and free speech rights — something it shouldn’t be in the business of doing at all.

Here are eight examples of the government’s overreach in collecting data and/or attempting to control speech.