Agrawal Out? Elon Musk Will Be Temporary Twitter CEO After Deal Closes

Tesla CEO and tech billionaire Elon Musk will serve as temporary CEO for Twitter after his deal to buy the platform closes, according to CNBC. 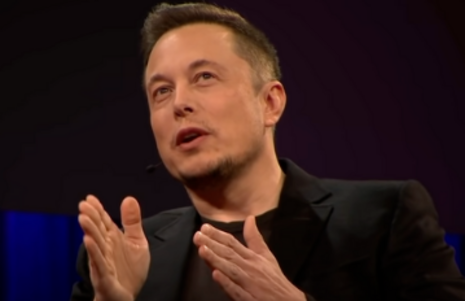 Musk recently bought Twitter for $44 billion after slamming the platform for its pro-censorship stance. Pro-free speech advocates just received another piece of good news:  Musk will be Twitter CEO for a few months after his deal to buy Twitter closes in January, according to a new report.

The question remains how temporary Musk’s new position will be. CNBC’s Squawk on the Street co-anchor David Faber, who broke the news, simply reported that Musk will be Twitter CEO for a “few months.”

Current Twitter CEO Parag Agrawal has only been in his position for a few months after telling the world the platform under his leadership wouldn’t be bound by the First Amendment. CNBC revealed — via an SEC filing — that Musk secured about $7.14 billion in equity commitments both “from friends and other investors” in order to buy Twitter.

Musk reportedly said Twitter has “‘too many engineers not doing enough,’” and promised to make the company a “‘magnet for talent.’”

Musk slammed Twitter’s pro-censorship stance on multiple occasions. Musk posted a March 26 tweet, which said: “Given that Twitter serves as the de facto public town square, failing to adhere to free speech principles fundamentally undermines democracy.” Musk also tweeted a poll March 25 asking if Twitter adhered to free speech policies. In the same tweet, he wrote that “Free speech is essential to a functioning democracy.” He tweeted on April 26 in response to backlash over his purchase of Twitter, “The extreme antibody reaction from those who fear free speech says it all.”