The world’s richest man is officially launching his bid for a hostile takeover of one of the most censorship-obsessed Big Tech platforms in the country! 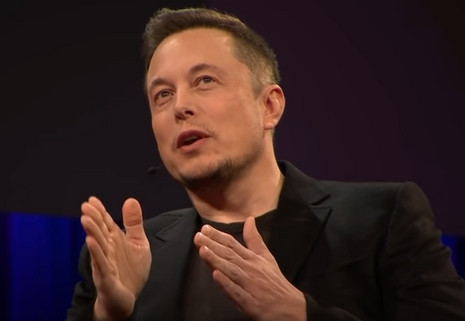 Bloomberg News reported Thursday morning that Tesla CEO Elon Musk is “saying the company has extraordinary potential and he is the person to unlock it.” The value of the offer, according to Bloomberg, amounts to a whopping $43 billion. Musk announced the move in a filing with the U.S. Securities and Exchange Commission. Musk also tweeted that, “I made an offer.”

This follows Musk’s cryptic rejecting of a seat on Twitter’s board of directors after his purchase of a massive 9.2 percent stake in the platform. CNBC reported recently that “[i]f Musk had joined the board, he would not be able to acquire more than 14.9% of the company’s shares.”

He apparently wasn’t satisfied with the shareholder cap and is now looking to buy up the outstanding stock to control the entire platform.

I made an offer https://t.co/VvreuPMeLu

MRC Business predicted Musk’s intentions when he declined a board seat April 10: “[I]t sounds like Musk could be playing four dimensional chess against the leftist activists fighting to keep the platform's obsessive censorship in place.”

Musk slammed the platform on March 26 for its censorship-heavy environment: “Given that Twitter serves as the de facto public town square, failing to adhere to free speech principles fundamentally undermines democracy.” Musk’s latest announcement shows he’s putting his money where his mouth is.

Here’s the key excerpt from Musk’s filing below documenting his power play:

The game has now changed. Will Twitter finally be made to uphold the values of free speech? Only time will tell.