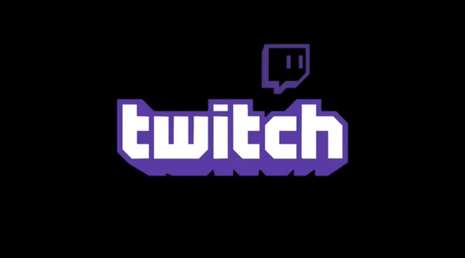 Live-streaming platform Twitch is reportedly instituting stricter bans on “misinformation,” including supposed COVID-19 “misinformation” according to a report from last week.

Twitch has already cut off some channels for COVID-19 and election fraud-related content, according to The Times.

The policy will apply to “harmful misinformation that has been widely debunked” and consistently shared, supposedly “‘inciting real-world harm,’” The Times wrote. Twitch has allegedly seen an increase in “misinformation” since 2020 and is reportedly trying to “get ahead” of so-called “misinformation” with the new policy.

Yet government entities admitted they were wrong about things formerly dubbed “misinformation” earlier in the COVID-19 pandemic, such as the Wuhan laboratory leak theory of virus's origins. The so-called “misinformation” of today may be widely acknowledged as fact tomorrow.

The Times wrote: “Misinformation covered by the new policy includes content related to dangerous medical treatments, lies about Covid-19 vaccines, falsehoods ‘promoted by conspiracy networks tied to violence,’ content that ‘undermines the integrity of a civic or political process’ — including lies about election fraud — and content that could harm people during emergencies like wildfires and shootings.” The Times added that the policy applies to Russian state-controlled media as well.

Twitch previously implemented a policy allowing suspension for users who allegedly committed crimes, including violent extremism, or were hate group members. Twitch also previously named a transgender streamer who identified as a deer to its “Safety Advisory Council.”

Twitch has about 31 million daily users and over 8 million monthly broadcasters, with much of the content related to video games, according to The Times.

Conservatives are under attack. Contact your representatives and senators and demand that Big Tech be held to account to mirror the First Amendment while providing transparency, clarity on “hate speech” and equal footing for conservatives. Tech giants should afford their users nothing less than the free speech embodied in the First Amendment as interpreted by the U.S. Supreme Court. If you have been censored, contact us using CensorTrack’s contact form, and help us hold Big Tech accountable.