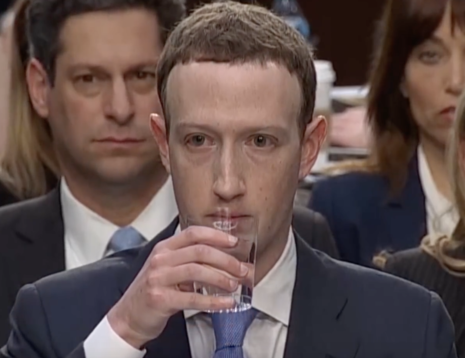 Facebook declared Thursday that it would censor ads run by President Donald Trump's re-election campaign for breaching its policies on “organized hate.”

The ads, which condemned Antifa rioters as "Dangerous MOBS of far-left groups," featured an upside-down red triangle, which some have interpreted as a callback to prisoners of Nazi camps. “A red inverted triangle was first used in the 1930s to identify Communists, and was applied as well to Social Democrats, liberals, Freemasons and other members of opposition parties,” The Washington Post reported.

"We removed these posts and ads for violating our policy against organized hate. Our policy prohibits using a banned hate group's symbol to identify political prisoners without the context that condemns or discusses the symbol," Facebook spokesperson Andy Stone reportedly stated.

Trump campaign spokesman Tim Murtaugh, according to The Post, replied that “The red triangle is an antifa symbol.” His campaign listed “several links of t-shirt, sticker, and magnet websites that sell merchandise with the symbol,” CNN Business reported.

Murtaugh also made note "that Facebook still has an inverted red triangle emoji in use, which looks exactly the same, so it's curious that they would target only this ad." 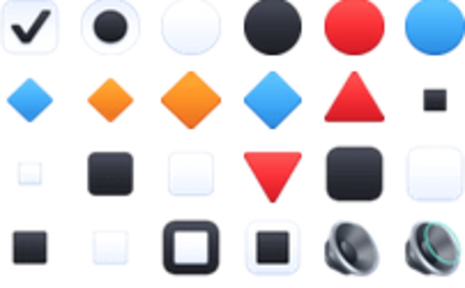 Indeed, Facebook does use the inverted red triangle as seen in the image above.

Some merchandise associated with Antifa can be found on websites like RedBubble and CafePress, and at least one self-described Antifa group “based in Utrecht” also prominently uses this symbol.

Wikipedia also has an entry about the inverted red triangle, claiming that the image is a symbol “for family planning health and contraception services, much as the red cross is a symbol for medical services.”