What liberals can’t achieve with the ballot box, they can count on Big Tech mega donors to bring to life.

“Jack Dorsey, the billionaire CEO of Twitter and mobile-payment company Square, is giving $5 million to Humanity Forward” in order to “build the case for a universal basic income,” Rolling Stone reported.

Democrat presidential primary dropout Andrew Yang made his mark in the primary debates by making "Freedom Dividend," or Universal Basic Income (UBI), his flagship issue. CBS News explained that Yang’s plan would “provide what's called a universal basic income (UBI) of $1,000 a month to every American after they turn 18.” Dorsey openly mourned. Yang cut his losses and dropped out. But the American political stage has not seen the last of this radical left businessman.

Dorsey appeared on the May 21 episode of Yang’s “Yang Speaks” podcast where he explained the idea of UBI is “long overdue” and that now “the only way we can change policy is by experimenting and showing case studies of why this works.” 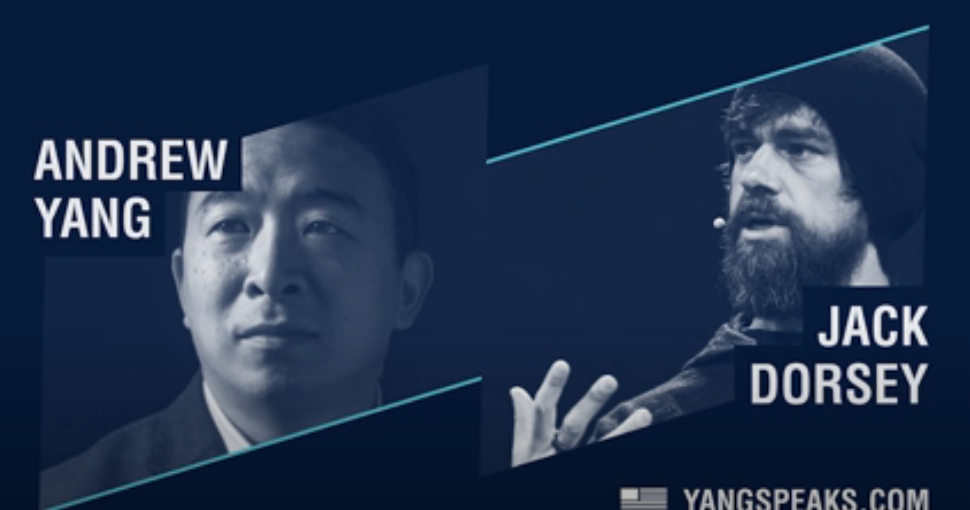 Dorsey praised Yang for changing the national and global conversation by making UBI his main policy:

Yang explained that his nonprofit organization Humanity Forward will distribute Dorsey’s massive donation via “generally $250” micro-grants to tens of thousands of people whose jobs are either destroyed or destabilized by the economic woes of the COVID-19 pandemic. Yang lamented “I see the requests we get and they are legion and heartbreaking, there’s just so much need around the country right now.”

Rolling Stone said that now with this massive donation, Yang feels he can bring his agenda to life: “Not only will Jack’s donation directly impact tens of thousands of people in need during the current economic downturn, it will help Humanity Forward and our movement continue to make a case for universal basic income in the United States.”

Dorsey had previously announced his pledge of a whopping 28 percent of his wealth to help fund COVID-19 relief, and promised the rest to girl’s health and education and Universal Basic Income (UBI).

Dorsey originally announced this $1 billion pledge via Twitter on April 7: “I’m moving $1B of my Square equity (~28% of my wealth) to #startsmall LLC to fund global COVID-19 relief.”

Dorsey explained the timing of his massive donations, “Why now? The needs are increasingly urgent, and I want to see the impact in my lifetime. I hope this inspires others to do something similar. Life is too short, so let’s do everything we can today to help people now.”

Dorsey has a history of supporting far-left ideas. He disavowed a previous statement that Twitter was the “free speech wing of the free speech party” by later claiming “it was a joke.”

Dorsey has since declared that among Twitter platform leadership: “I don’t believe that we can afford to take a neutral stance anymore,” when it comes to enforcing far-left ideas in the public arena. Dorsey explained his thought process that his money should be used for openly left-wing causes: “Why UBI and girl’s health and education? I believe they represent the best long-term solutions to the existential problems facing the world. UBI is a great idea needing experimentation. Girl’s health and education is critical to balance.” 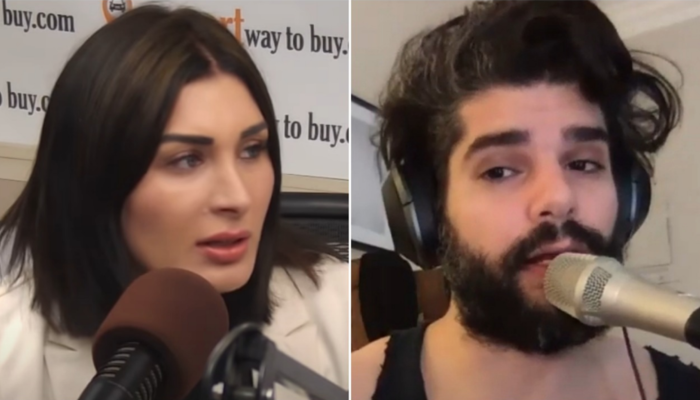 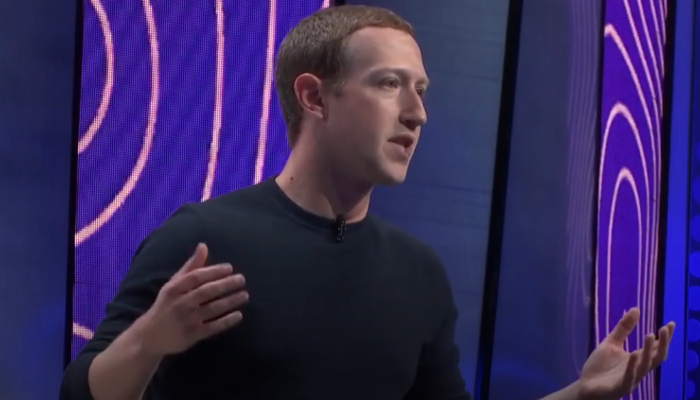 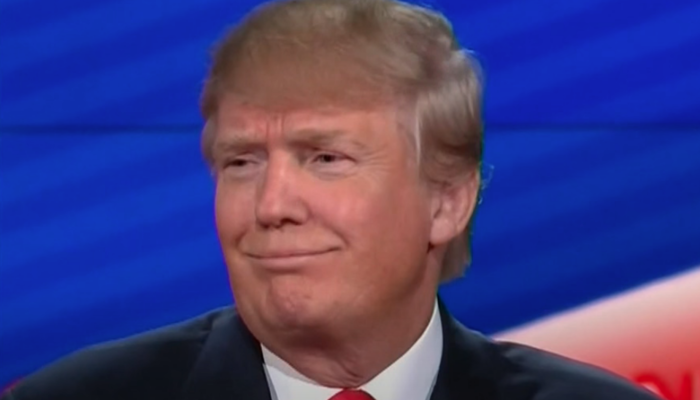 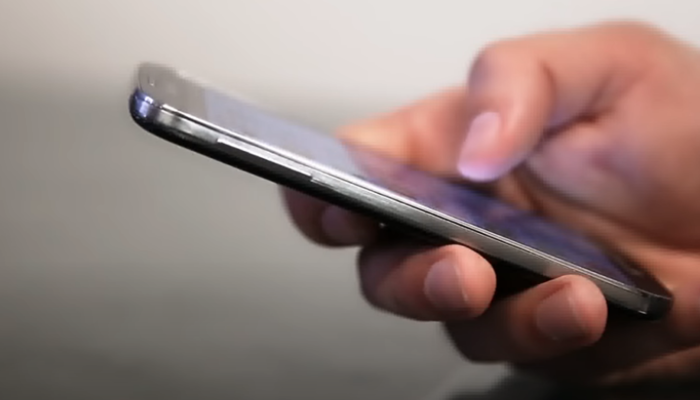 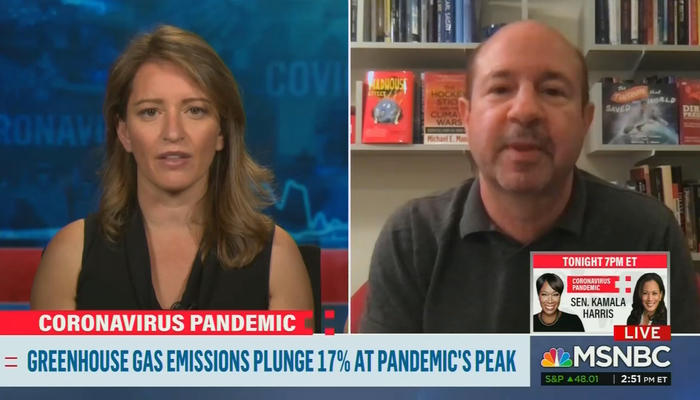 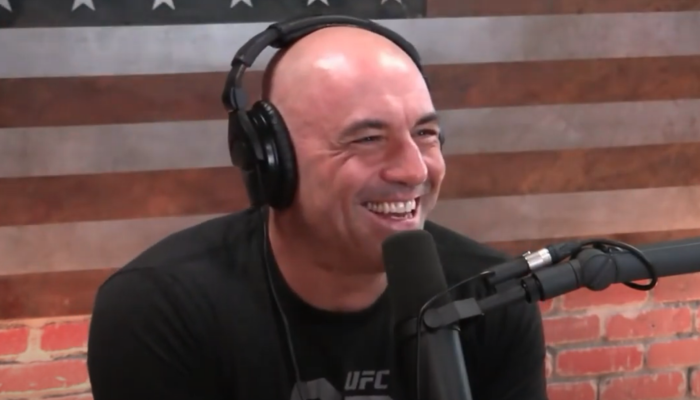 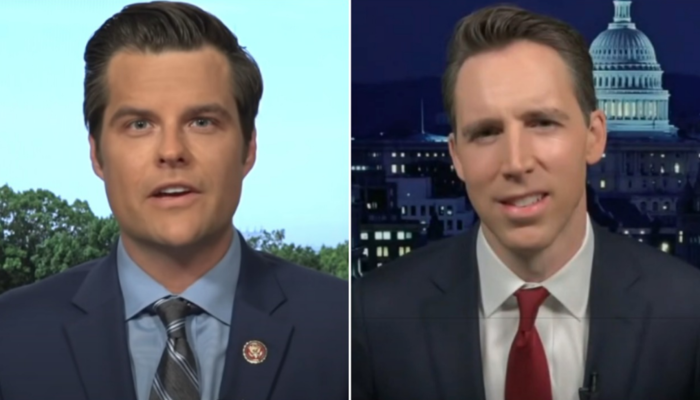