World leaders, led by New Zealand, united around the Christchurch Call to demand stronger internet censorship. This followed the deadly Christchurch terror attack that killed 51 people. President Trump not only refused to sign on, but established a censorship reporting hotline. 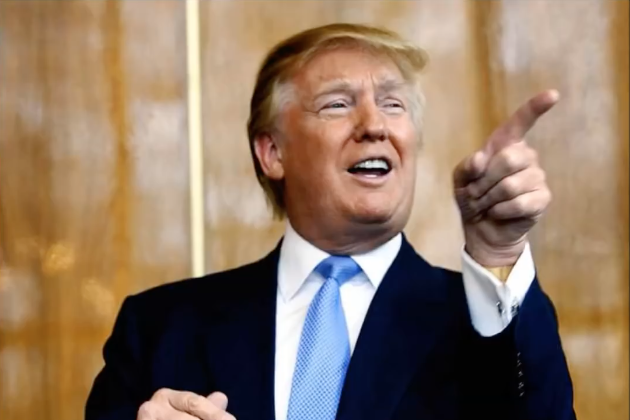 Opinion writer at large Charlie Warzel wrote in The Times that while he understands that online content regulation can be a ”minefield of unintended consequences” he asserted that for Trump, “to turn one’s back on that commitment isn’t just lazy, its shameful.”

Much like Trump’s withdrawal from the Paris Climate Accord, the liberal rhetoric on this has been schizophrenic. At the same time that they have stressed that this is a mere “ceremonial” or “informal international pact,” the media have expressed panic that Trump has refused to join.

The Post editorial board said that Trump’s pursuit of an “antitech crusade” while rejecting calls for speech regulation is “a bitter reminder of how the Trump administration has abdicated leadership on the crucial questions of the digital age.”

Both pieces have tried to gaslight the Trump administration’s concerns about censorship of conservatives, pretending they are irrational.

The Post accused the administration of an “evidence-free assault” on Big Tech, and claimed they “sacrificed credibility entirely by continuing to try to bully platforms into privileging the president’s personal politics.”

Warzel’s article “Why Can’t We Fight Online Hate?” claimed the same Big Tech corporations who “banned a number of pro-Trump figures for ‘extremism’” have “done everything in their power to avoid making overly censorious decisions.”

Warzel then lamented the “trauma” of “of being subject to racist memes, slurs and violent imagery” further adding that the rise of “online extremism and live-streamed violence is undoubtedly a mental health issue.” He warned that “maximalist free speech for some may mean long-term psychological turmoil for others.”