Amazon has decided to support the far left when it comes to the debate on gender dysphoria. America’s largest online marketplace has now made it clear that dissenting opinions are no longer welcome there.

Amazon stated on its positions page that it is of the utmost importance for the company to “foster a culture where inclusion is the norm.” However, Amazon said in a letter that inclusion of opposing viewpoints in the debate on gender dysphoria will no longer be allowed on its platform. 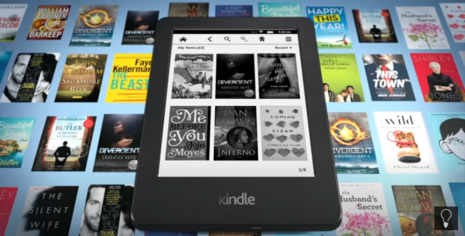 The Wall Street Journal (WSJ) reported that Amazon would no longer sell books framing transgenderism and other sexual identities as they have long been considered — a mental illness.

Republican senators sent an open letter berating Amazon’s founder and CEO Jeff Bezos for his company’s censorship of conservative books. The letter prompted a response from Amazon, according to the WSJ. “As to your specific question about When Harry Became Sally, we have chosen not to sell books that frame LGBTQ+ identity as a mental illness,” the company said in a letter signed by Amazon’s vice president of public policy Brian Huseman.

“Amazon has finally responded,” tweeted Ryan T. Anderson, the president of the Ethics and Public Policy Center, referring to his book, When Harry Became Sally: Responding to the Transgender Moment, which Amazon spontaneously removed from its store. In the book, Anderson criticized the radical, progressive left's perspective on sex and gender.

Anderson’s book, which was available on Amazon for three years, didn’t become unavailable there until last month. The book’s removal coincided with other attempts to suppress literature discussing sex and gender. Abigail Shrier, a WSJ contributor and sex and gender researcher dealt with attempts to cancel and suppress her book about the impacts of transgenderism on America’s youth. While Amazon has not refused to sell her book, it has refused to run ads for it. Major retailer Target refused to sell it, but ultimately reversed its decision amidst intense backlash.

Anderson took to Twitter to decry Amazon’s censorship. “Everyone agrees that gender dysphoria is a serious condition that causes great suffering. There is a debate, however, which amazon is seeking to shut down, about how best to treat patients who experience gender dysphoria.” 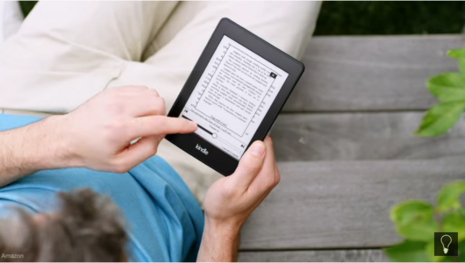 “Amazon appears to have never read my book, but relied on hit pieces. As I pointed out before: ‘Please quote the passage where I "call them mentally ill." You can’t quote that passage because it doesn’t exist.’”

While Amazon’s stance on the subject matter was never a secret, it has now made its bias clear.

Conservatives have become increasingly incensed with Amazon’s unwillingness to allow diversity and inclusion of opposing viewpoints.

“This is a dangerous game,” wrote radio host and editor of The Resurgent Erick Erickson, “and one that overwhelming benefits the terrorists of Woke-O Haram at the expense of reasonable people who disagree.”

Conservatives are under attack. Contact Amazon at (206) 266-1000, or by mail to 410 Terry Avenue North Seattle, WA 98109, and demand that the platform provide clarity on “hate speech”: Today, hate speech means anything liberals don’t like. Silencing those you disagree with is dangerous. If companies can’t tell users clearly what it is, then they shouldn’t try to regulate it. If you have been censored, contact us at the Media Research Center contact form, and help us hold Big Tech accountable.