The Monday edition of NBC Nightly News offered up a segment on the continued debate in Congress over funding for the Department of Homeland Security (DHS) that is set to expire on February 27 in what was the only network coverage of the topic on the three Monday night newscasts.

Over the duration of the one-minute-and-33-second segment, however, interim anchor Lester Holt and senior White House correspondent Chris Jansing left out the underlying issue of the entire debate, which is whether or not to fund President Obama’s executive amnesty for illegal immigrants.

Holt began by hyping “a big fight erupting in Washington over the money to fund Homeland Security” as seemingly average politics with the deadline approaching “while Democrats and Republicans argue and blame each other.”

Jansing stated in her report that the “[f]or 200,000 essential employees, an excruciating wait to see if Congress will fund” DHS even though “80 percent of workers would still have to show up if Congress doesn't fund DHS, but they won't get paid.”

She continued by touting President Obama for having “made an appeal to the nation's governors” on Monday.

At the conclusion of her report, Jansing brought up “critics” who “charge the White House is overstating the threat to national security just to put pressure on Congress, a charge the White House denies.” Additionally, she snuck in a mention that “Senate Republican leaders are working to find a solution to end this standoff.”

According to The Washington Examiner, the solution that Jansing likely referred to revolves around an idea to separate the funding to carry out Obama’s amnesty from the rest of the Department’s appropriation:

The move uncouples the GOP-backed provision curbing the president’s executive actions from a $40 billion Homeland Security spending bill that Democrats have been blocking because it includes the immigration language.

The complete transcript of the segment that aired on NBC Nightly News on February 23 is transcribed below. 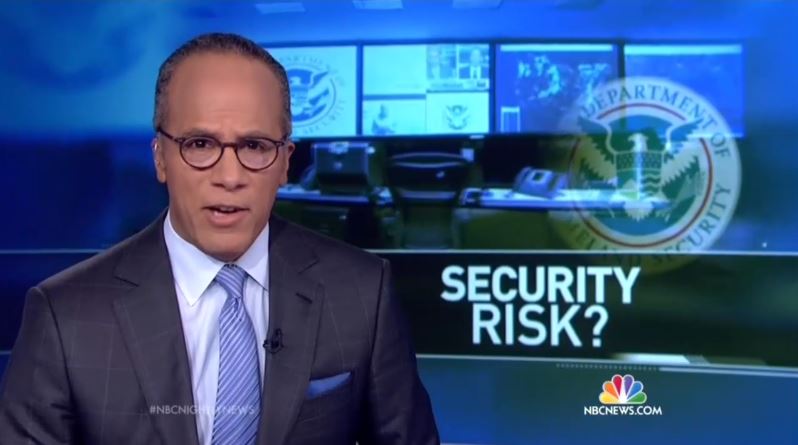 LESTER HOLT: And as malls step up security based on these new threats, believe it or not at the very same time, there's a big fight erupting in Washington over the money to fund Homeland Security and while Democrats and Republicans argue and blame each other, that money is set to run out this week. Our senior White House correspondent Chris Jansing is digging into the details.

CHRIS JANSING: For 200,000 essential employees, an excruciating wait to see if Congress will fund the Department of Homeland Security. TSA officers at airports, Border Patrol and customs agents, the Coast Guard, FEMA workers and Secret Service agents. Overall, 80 percent of workers would still have to show up if Congress doesn't fund DHS, but they won't get paid. Today, President Obama made an appeal to the nation's governors.

FEMA ADMINISTRATE CRAIG FUGATE: Those funds that are for those disasters will still be there, but the people required to actually make those payments to oversee that will not be there. 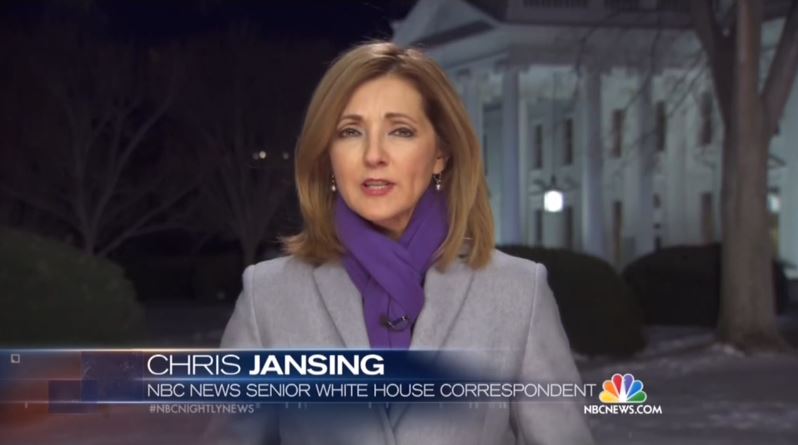 JANSING: With the clock ticking, late today, another Senate debate, but no resolution. Now, critics charge the White House is overstating the threat to national security just to put pressure on Congress, a charge the White House denies. We have just learned Senate Republican leaders are working to find a solution to end this standoff. Lester, stay tuned.