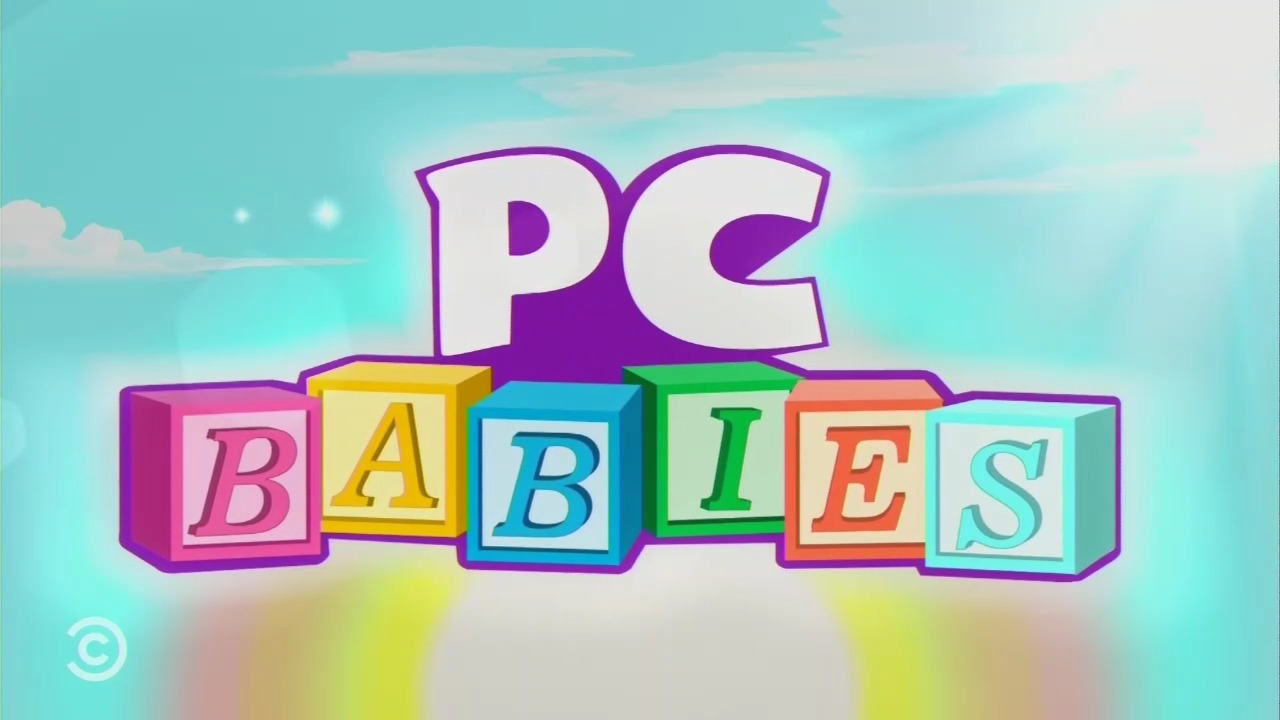 South Park has no issue mocking the people who whine about political correctness as babies, and they did just that on several occasions in season 22 episode eight, titled “Buddha Box,” which aired on Wednesday night.

The show brought back the “PC Babies,” the children of South Park Elementary School PC Principal and Vice Principal Strong Woman, who cry over anything non-PC. The two parents become addicted to their phones (the citizens of South Park start using "Buddha Boxes," sticking their heads in cardboard boxes to block out the world and focus on their phones) and, while they're not paying attention to their children, the PC babies wander off and hilarity ensues.

Not only did the show give the “PC Babies” their own theme song, but "in just one day, they protested a bar, stopped construction of a problematic viaduct, and wrote a hit single about cultural appropriation." However, their parents were unaware of any of this as it was going on and went to the police station in hopes of finding their children.

-- Police officer: You want to file a missing-persons report?

-- Vice Principal Strong Woman: No! No, we don't want to file anything specific. We just need help finding some PC Babies.

-- Police officer: They usually hang out at liberal arts colleges. You could find some there.

-- PC Principal: No, no, it's five specific PC Babies.

-- Police officer: Tony, wasn't there a report of some PC Babies down at the Mexican border?

-- Vice Principal Strong Woman: No, no, these PC Babies wouldn't have gotten that far. They can barely walk. I'm their mother. Okay, okay.

-- PC Principal: You think I took advantage of my position?!

-- Vice Principal Strong Woman: I'm not some two bit floozy who goes around sleeping with the boss!

--PC Principal: I'm not Harvey Weinstein! All right?! I have nothing but respect for females in my workplace

-- Vice Principal Strong Woman: I am a strong woman! Those kids were born naturally by in-vitro fertilization!

-- PC Principal: And I would never compromise that position!

-- Police officer: We'll, uh... See what we can do. In the meantime, you'll just have to take a seat and wait.

In that one scene alone, the show went hard after politically correct culture. They mocked its prevalence on college campuses, which has become extremely problematic and over-the-top in recent years; after all, professors throughout the country cancelled their classes after President Donald Trump won the 2016 Presidential Election because they did not think their students could deal with class after being upset by the outcome. A study released in early October also showed that one in four college students said they had PTSD from the 2016 election, another indication of just how easy of a target they are for South Park to mock.

This politically correct mindset is also prevalent with Vice Principal Strong Woman not wanting anyone to know PC Principal is the father of her children. It’s not the first time she told people she had in vitro fertilization, denying that she needs a man to help her raise her children. With this in mind, she seems to be a depiction of a modern day feminist while PC Principal could be a self-proclaimed male feminist or male ally--because he has no problem going along with the lie since he does not want to offend Vice Principal Strong Woman and also doesn't want anyone to know he broke PC rules by having a relationship with a co-worker.

Previously, in the third episode this season, titled “The problem with a Poo,” the PC Babies interrupted a speech by Mr. Hankey about the meaning of Christmas with their loud crying--leading Mr. Hankey to question what he had said that upset them. This prompted someone in the crowd to say, “sometimes, PC babies don’t even know what they’re crying about!”

Nowadays, this absolutely seems to be the case--and it’s refreshing to see a show willing to attack the political correctness in American society once in awhile. Even though South Park used the previous two episodes to promote climate change, they are one of the few shows who has no issue going after both sides of the political aisle--which is more than most can say.