Late last month, members of Russia’s FSB security service raided a private residence where a Bible study was taking place. While all the participants were captured and imprisoned overnight, only one was detained past morning – a Danish man named Dennis Christensen. He now faces six to ten years in jail, according to Religion News Service reporter Lauren Markoe. 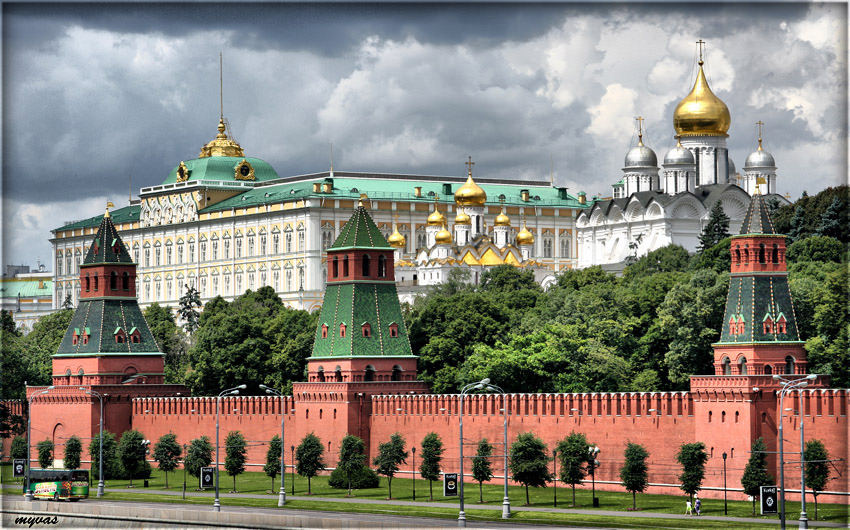 In a country whose constitution claims to guarantee “the right to profess individually or together with others any religion or to profess no religion at all, to freely choose, possess and disseminate religious and other views and act according to them," the crackdown is a grave violation that deserves media opprobrium. But ABC, NBC and CBS news shows didn’t once mention the Christensen story, or other examples of religious intolerance that have occurred in recent weeks — despite mentioning Russia almost daily in other news.

As peace-loving Jehovah’s Witnesses, Christensen and those like him are considered “extremists” by the Russian government, a classification shared by affiliates of ISIS and al-Qaeda. Because most Witnesses abstain from voting and military service, and believe that God is the ultimate leader, the Kremlin views them as a threat.

On April 20, the government ruled that members of the minority Christian group were no longer allowed to practice their faith freely in Russia. The ruling resulted not only in the ban of public evangelizing and church-affiliated activities, but also government seizure of the group’s St. Petersburg offices and nearly 400 church buildings.

Although the Supreme Court will hear an appeal against the ruling in mid-July, reports have detailed examples of increasing harassment, such as a physical assault and crackdown against Jehovah’s Witness activities among school children.

Yaroslav Sivulskiy, a Russian spokesman for the group, told Newsweek that he doesn’t have much hope for the appeal.

Speaking of fabricated evidence at the base of the case, Sivulskiy explained: “It’s not this court, it’s not about justice, it’s not about a fair court hearing because even everyone who observed it said we won already, but even so we lost.”

“We have no big hope for the next level,” he continued, “only if some political wind will change somehow.”

Here in America, we can only hope that the media will be as hard on Russia in the area of religious freedom as it is in the sphere of election tampering.