According to some liberal media outlets and activist groups, crisis pregnancy centers are misleading, coercive and dangerous to women. Now, because of this false narrative, one such center is facing a lawsuit that strikes at the very core of freedom of conscience and speech. 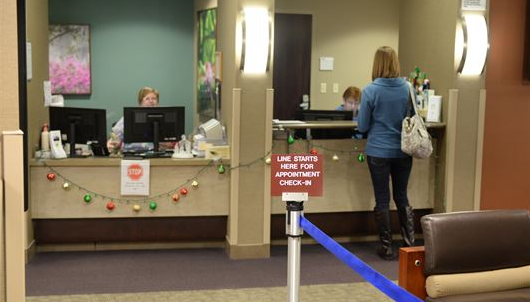 At the Greater Baltimore Center for Pregnancy Concerns, expectant women are met with welcoming staff, free supplies and most importantly, friendship and support. The Center, located in the basement of a Catholic Church, does not terminate pregnancies, and employees clarify this when asked.

However, Baltimore’s Mayor and City Council have now mandated that a sign, informing patrons that abortions are not performed there, be placed inside the waiting area. The reason? The Mayor and City Council claim that pregnancy centers “engage in deceptive advertising,” “use delay tactics,” and are “poorly trained in women’s reproductive health issues.”

But the Center isn’t yielding to this attempt to compel speech – they’ve sued. An amicus brief co-authored by Catholic Association Legal Advisor Andrea Picciotti-Bayer notes that the sign would “clearly violate [the Center’s] religiously informed conscience and core values—namely, that abortion is a viable option.”

In an interview with MRC Culture, Picciotti-Bayer expounded on the importance of the first principles at the heart of the case. 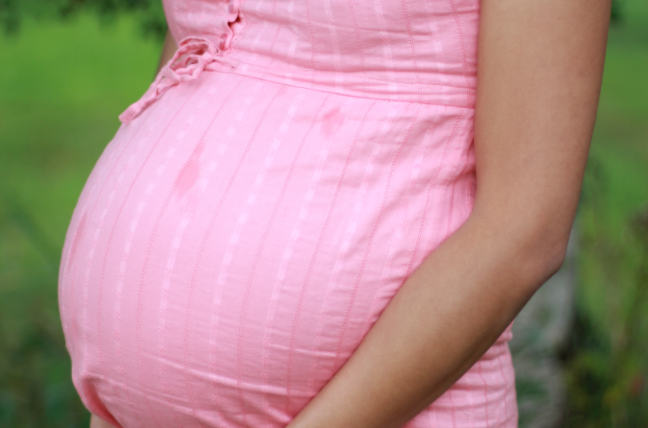 “When [women] call the Center, the receptionist says ‘we don’t provide abortions,’ but she says it with her own voice, not because she’s been forced to,” she explained. “And so the issue here is… compelled speech. There’s a large body of case law out there saying that the government can’t force that.”

Furthermore, the idea that crisis centers try to trick women into prolonging their pregnancies so far that they cannot obtain an abortion is “just offensive,” Picciotti-Bayer added.

“What people are doing is they’re going to get help,” she continued. “An attack against the choice to get help is wrong.”

Picciotti-Bayer strongly condemned that ruling. “If anybody knows what motivates a person to volunteer,” she weighed in, “it is because they are very firmly opposed to abortion.”

“Forcing people to say something that either is against what they believe,” she stressed, “or to actually make them participate is something that has no business in this country.”

She's right, it shouldn't. But as the First Liberty Institute found in its recently released Survey of Hostility to Religion in America, 2016 saw over 1200 cases of government attacks on faith -- in churches, schools, ministries, the military and other spheres.

"Hostility to religion in America is rising like floodwaters ... engulfing ordinary citizens who simply try to live normal lives according to their faith and conscience," the First Liberty report reads. "It is eroding the bedrock on which stand vital American institutions such as government, education, the military, business, houses of worship, and charity."

As sociologist Rodney Stark noted in the introduction to America's Blessings: How Religion Benefits Everyone, "Americans benefit immensely from being an unusually religious people -- blessings that not only fall upon believers but also on those Americans who most oppose religion."

Journalists tend to be a part of that latter group, but if there is one thing 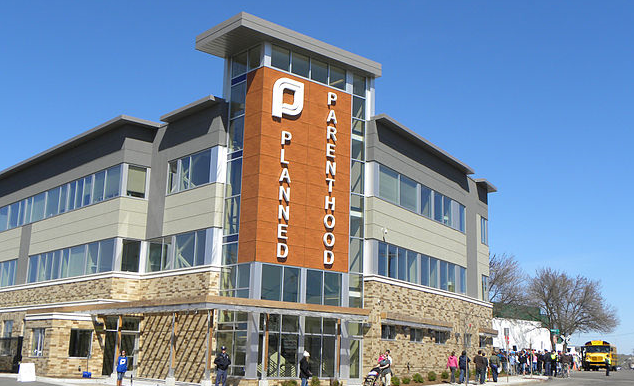 Picciotti-Bayer hopes the media will report about the Baltimore case, it’s this: With a ruling in favor of the City Council, the 4th Circuit Court of Appeals would push people of goodwill to be quiet. And that would harm the whole community of Baltimore.

“This is not about transparency,” she explained. “It’s about trying to silence good.”

But good, it turns out, can’t be silenced for long. In January, the Center received a call from a man who offered to purchase them a new building. Within a week, another man had offered to cover the costs of gutting and renovation, while a third volunteered his architectural skills.

This means that the Greater Baltimore Center for Pregnancy Concerns will be opening its fifth location by the end of 2017—right next door to one of Baltimore’s busiest Planned Parenthoods.