Chip and Joanna Gaines are hot right now... but they’re also in the hot seat. The entrepreneurial couple’s HGTV show Fixer Upper has captivated the hearts of a diverse set of viewers, garnering them much media recognition. But after an article unearthed the pro-traditional marriage position of the Gaines’ pastor, some fans are calling for the couple to reveal their own stance on the issue. 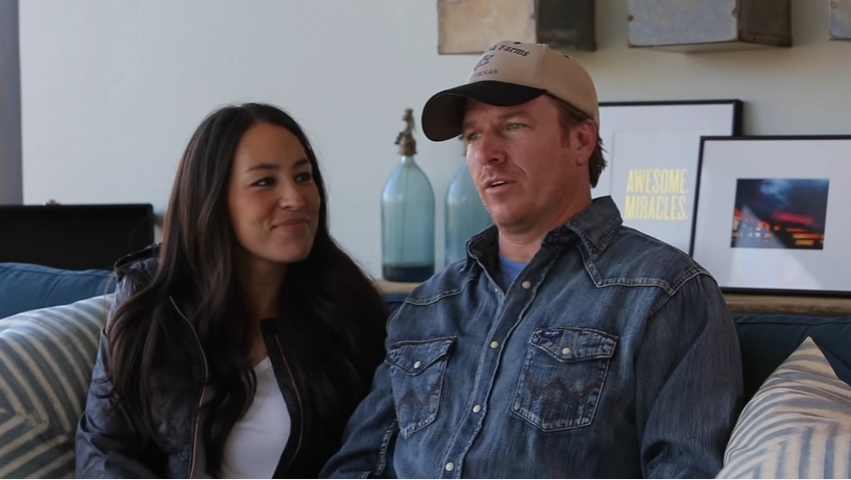 While running Magnolia, their home goods and construction business, Chip and Joanna Gaines were contacted by HGTV about the possibility of creating a home transformation show. In 2013, that dream became a reality with Fixer Upper.

The show’s popularity results from the couple’s sweetness and charisma, and is only augmented by their complementary blend of design and construction finesse. Yet, on November 29, Buzzfeed reporter Kate Aurthur published an article about the Gaines’ pastor Jimmy Seibert, seeming to intimate that if the couple shared his pro-traditional marriage beliefs, their sweetheart status would be sullied.

“So are the Gaineses against same-sex marriage? And would they ever feature a same-sex couple on the show…?” questioned Arthur. “Emails to Brock Murphy, the public relations director at their company, Magnolia, were not returned. Nor were emails and calls to HGTV’s PR department.” 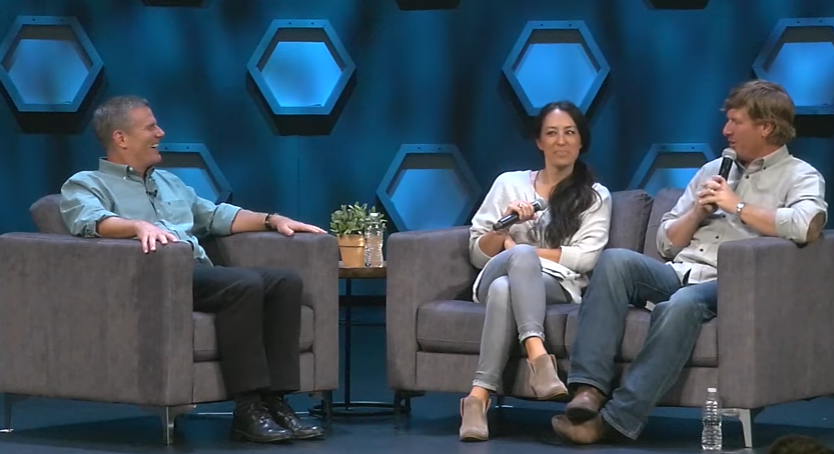 Arthur proceeded to point out that the show has “fans of all stripes,” including feminists and LGBT viewers. “So in the absence of a response from [the Gaineses] or their representatives,” she wrote, “it’s worth looking at the severe, unmoving position Seibert and Antioch [church] take on same-sex marriage.”

That “severe” position is simply the classic Christian, conservative stance; namely, that God created marriage as a union of one man and woman, that any deviation is sinful, and that God created people with the ability to turn from sin.

However, Cosmo and US Weekly jumped on the bandwagon, positing that the Christian couple was now under “scrutiny,” after their pastor’s pro-traditional marriage “lecture” came to light.

US Weekly staff highlighted several tweets from frustrated viewers. “As a Fixer Upper fan, I would love to know @joannagaines and @chippergaines’s thoughts on their pastor’s hateful, anti-LGBT beliefs,” one declared. Another went further, writing: “If Chip and Joanna Gaines end up being anti-LGBT, I am cancelling my mag subscription and ignoring their show.” 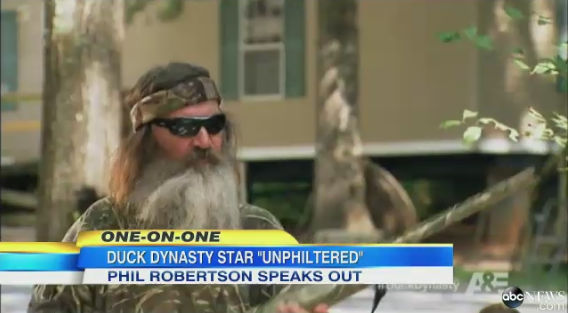 If the Gaineses do agree, it won’t be the first time that Christian stars of reality TV have gotten flak for their firmly held convictions. The Duggars of 19 Kids and Counting and the Robertsons of Duck Dynasty each received their own share of media castigation, including Phil Robertson’s temporary suspension, after they aired Biblical views.