After fashion designer Sophie Theallet declined to dress Melania Trump for ideological reasons, most media outlets failed to draw the perfectly obvious parallel. Why was this action acceptable if those of countless Christian bakers, florists and photographers were not? 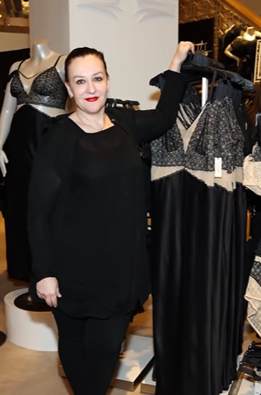 On November 17, French-born Theallet took to Instagram to express her disagreement with the views of the incoming administration, writing that her brand “stands against all discrimination and prejudice.” Citing the belief that “our voice” is “an expression of our artistic and philosophical ideas,” Theallet penned that she “would not participate in dressing or associating in any way with the next First Lady.”

It is interesting to note that artists such as florist Baronelle Stutzman, who is currently embroiled in a case that has reached the Washington Supreme Court, had repeatedly and gladly served plaintiff Rob Ingersoll before he asked her to create arrangements for his gay wedding. “For me, it’s never about the person who walks into the shop,” Stutzman wrote in a Washington Post op ed, “but about the message I’m communicating when someone asks me to ‘say it with flowers.’” And when that message conflicted with her faith, Stutzman had to draw the line.

Yet, many in the media have condemned actions like Stutzman’s. For example, in June 2015, CNN’s Chris Cuomo interviewed Peter Sprigg from the Family Research Council about conscientious objections. Cuomo’s viewpoint was patently clear as he accused Sprigg and Christians of trying to “project your religious beliefs onto the behavior of others.” Furthermore, he wondered if the First Amendment Defense Act were a “way to legalize discrimination against same-sex couples.”

Returning to the sentiments expressed in Theallet’s letter, the act of dressing Melania Trump could be construed as voicing support of her husband’s administration. Yet, Theallet did not stop there. Her refusal to associate with the First Lady “in any way” resounds of intolerance far beyond Stutzman’s principled stance. Moreover, the designer even encouraged others in the fashion world to take her same stand. 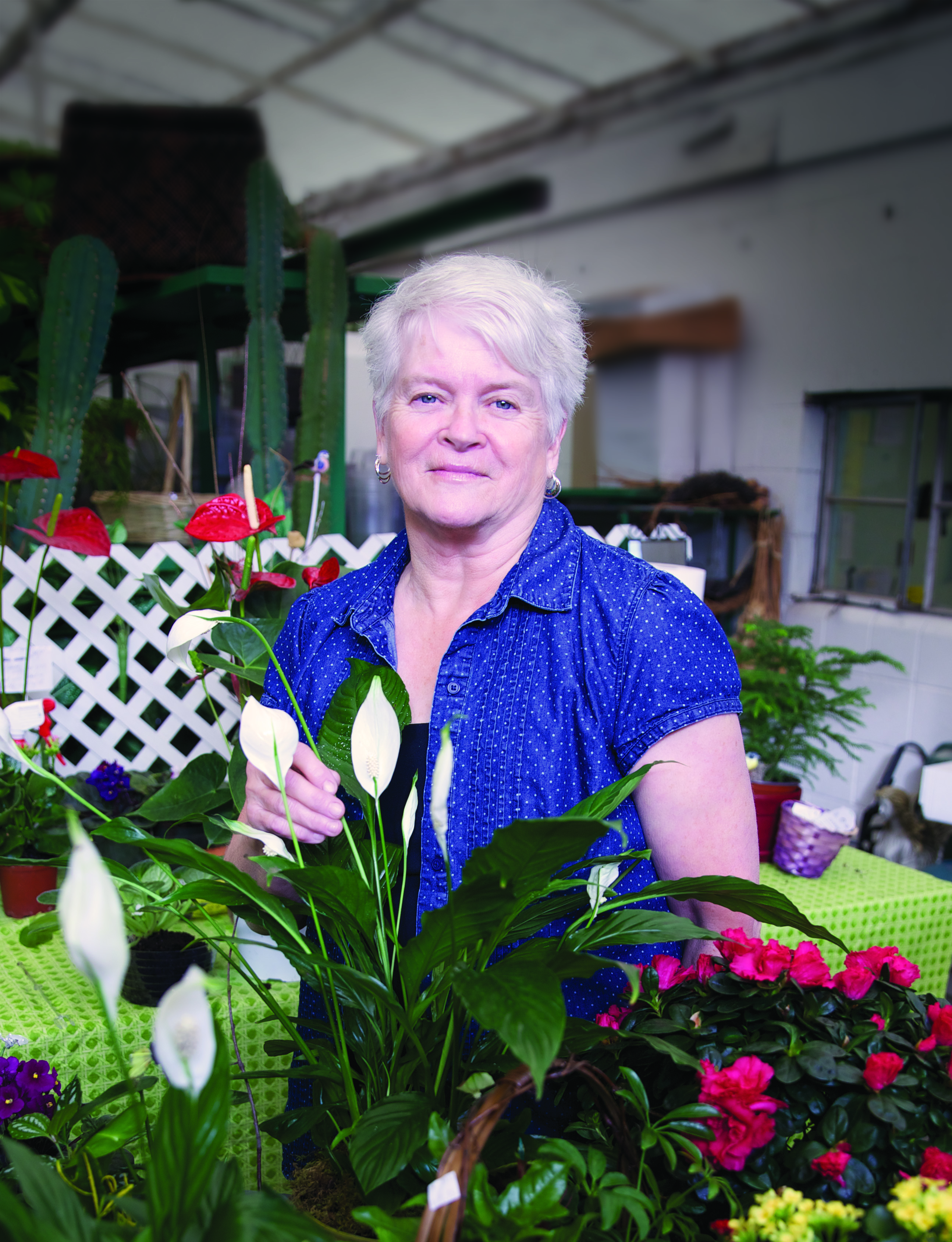 However, women’s magazines, mainstream news and entertainment sites all failed to make the connection between Theallet and artists like Stutzman. While most outlets declined to reveal opinionated views on the stance, they certainly did not condemn it.

On one end of the spectrum, Glamour writer Noah Silverstein wrote that “Theallet's argument is noble and valid, to be sure.”

The only journalist who even touched upon the two-facedness was Kristina Rodulfo. At the end of her piece, the Elle writer quoted designer Marcus Wainwright of Rag & Bone: "It would be hypocritical to say no to dressing a Trump. If we say we are about inclusivity and making American manufacturing great again, then we have to put that before personal political beliefs."

Apparently, the personal nature of artistic expression is a legitimate reason to deny service to those with whom you disagree. Or at least, it appears to be so if customers do not espouse liberal views.