Manipulative and deceitful pro-life pregnancy centers must be stopped at all costs, according to Huffington Post. 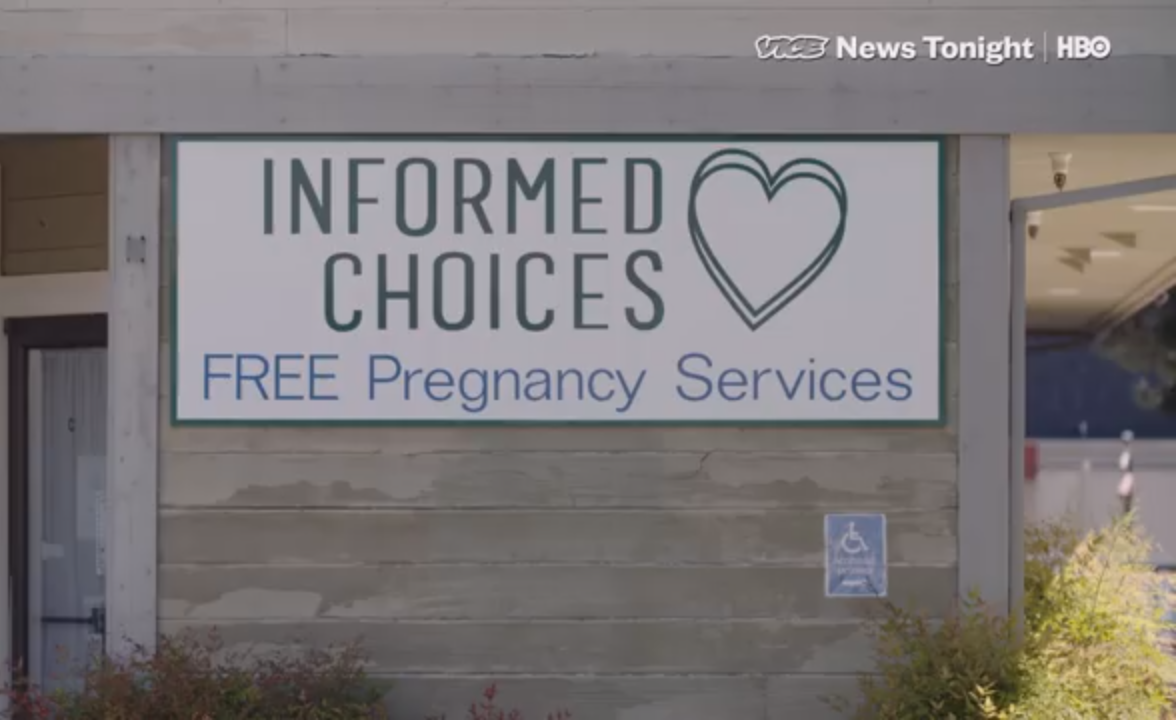 Lizz Winstead, co-creator of The Daily Show states that we are “living in a country where lying to women is now a First Amendment Right” because of the latest Supreme Court decision that, to her, gives fake reproductive health centers the right to “deceive women about their reproductive care.”

Calling the centers’ staff “sham artists” whose “strategies are endless, manipulative and terrifying.” These centers have “built an industry out of lying to women about their health care options” and exist “solely for the purpose of luring women in the door and counseling them against abortion.” The latest Supreme Court decision “allows people to stalk women in need” and  “to lie to them” in “their most vulnerable hour.”

Because Planned Parenthood doesn’t do that.

Winstead asks pro-lifers “do you believe that it should be legal for fake doctors to lure desperate pregnant people into a fake clinic for the sole purpose of misleading them about their health care options?” She doesn’t mention the multiple reports of women being manipulated into an abortion by Planned Parenthood, including one woman who was forced against her will to have an abortion that she repeatedly told the nurse she did not want.

This ruling and the Justice Anthony Kennedy’s retirement will impact the future of reproductive rights which will force women to “seriously consider grave options of what to do when, not if, Roe v. Wade is overturned.” The choice of the next Supreme Court judge will have a “massive impact of reproductive health care, and the entirety of our democracy” for the next “three or four decades.” Winstead states that the pro-choice movement is already “in the fight of their [our] lives” with “abortion providers outnumbered by fake clinics almost 5 to 1.”

Her call to action is to “make sure people understand how much power state and local governments have in creating abortion laws,” to “expose these fake clinics” and elect “not only congressmen and senators that support abortion rights but also state legislators and governors” who “understand that abortion rights are human rights.”

The pro-choice movement is running scared that abortion just might be illegal in the coming decades. Good news for the pro-life movement.