Salon Writer: Abortions Are Extremely Safe for Everyone

Abortions are safe for everyone, according to one Salon writer. Except for the unborn baby, that is. 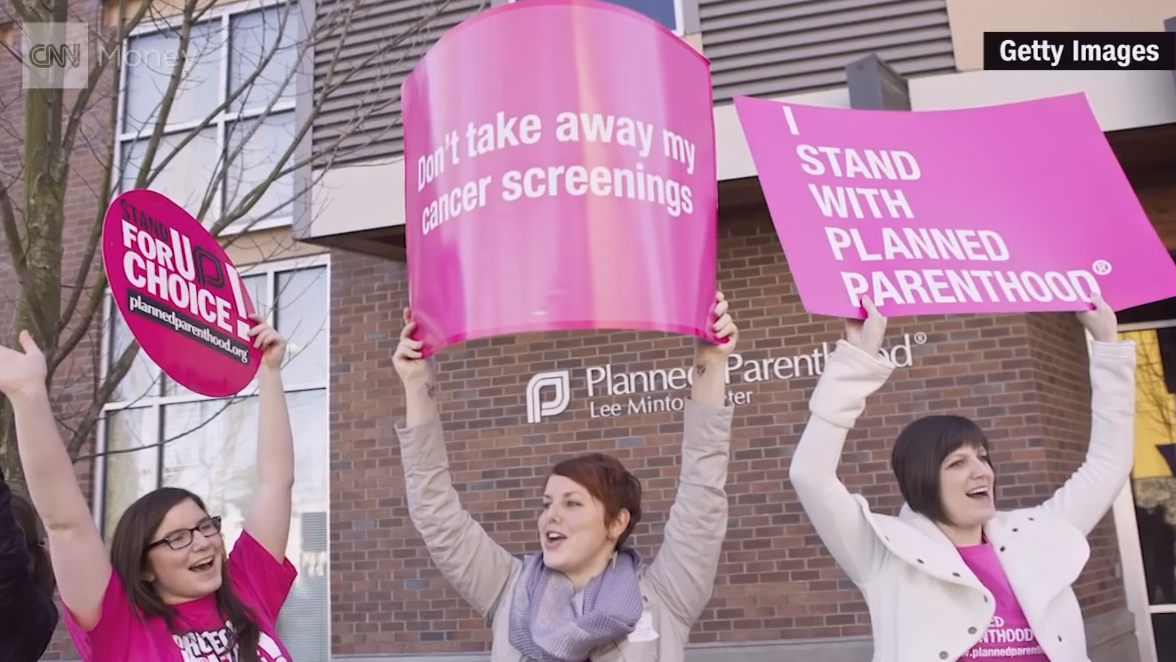 According to Amanda Marcotte, a politics writer for Salon, abortions are even safer than “carrying an unwanted pregnancy to term.” On Friday, she argued that “for decades” Americans have been subject to misinformation that “paint[s] abortion as some kind of dangerous and gruesome medical intervention” that is “born out of desperation.” Not once did she address that, according to the pro-life movement, abortion always ends the life of at least one person.

She partially blamed the media for this misconception, saying that TV and films show “abortions as so dangerous that even thinking about it can hurt you” because they illustrate abortion in a negative light.

Apparently she’s missed movies like Obvious Child, which the media called an “abortion romantic comedy.” Not to mention plenty of other TV shows and movies that show abortion as no big deal and normal. Americans are hard pressed to find mainstream entertainment that illustrate the reality of abortion, especially when Hollywood wants more positive abortion scenes. Instead, she cited one movie, Revolutionary Road, where the woman dies after giving herself an abortion.

She also argued against what she deems as unnecessary “abortion restrictions.” Restrictions that, when enacted, could greatly reduce the number of women going through with an abortion while making it safer.

The restrictions she talked about were “waiting periods, mandatory ultrasounds and age restrictions.” She blamed restrictions like these for “deliberately exaggerat[ing] the medical risks of abortion” in the Whole Woman's Health Supreme Court case. She also stated that these are “limiting women’s access to abortion and other reproductive care.”

According to NARAL Pro-Choice America, “forcing” ultrasounds on woman is “forcing a patient to undergo a medically unnecessary procedure” and is “unethical.” You know what is unethical? Not giving the women all the information to make an informed decision. Not to mention that, many times after a woman sees an ultrasound, she is less likely to go through with an abortion.

The waiting period between the counseling sessions and abortion allows for the woman not to make a rash decision. But again, Marcotte didn’t address the pro-life perspective.

And the age restrictions and mandating parental approval can help to combat child abuse. The same child abuse that Planned Parenthood reportedly ignores.

She also doesn’t mention in the article the psychological effect an abortion can have on the woman. Women who have had abortions are more likely to commit suicide than women who give birth, LifeNews.com reported on study results in 2014. This doesn’t count the times a woman checks herself into a hospital right after an abortion.

And, regardless of that, abortions are  never safe for the baby. They die 100% of the time.