Hate to be all doom and groom here, but something is really wrong with Arizona’s public schools. Whether its drag shows in Tucson high schools, creepy reading lists in Maricopa County or the state teachers’ union whining that parents won’t let it’s members groom their kids in peace, public education seems to have cratered in the Grand Canyon State. 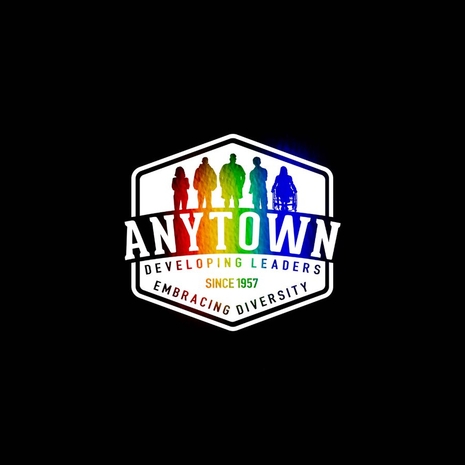 The latest exhibit comes from the Scottsdale Unified School District (SUSD), where, according to AZ Free News, a club “has stirred up controversy over its social justice programming,” and (wait for it!) “sexuality programming.” This isn’t sitting well with the unenlightened:

That curriculum includes fun stuff like a skit about a suicidal “gender-confused” child and a “Sexual Orientation Exercise” in which kids answer questions about why they’re not gay. (Really. See the attached video.) There’s a “‘Gender Unicorn,’ one of the common visuals to argue that gender and sexuality exist on a spectrum” and focus on “ageism, dress code sexism, heterosexism, human trafficking, microaggressions, racism, religionism, sexism, and sizeism.”

This curriculum has everything for the budding social justice drone!

According to AZ Free, the Unitown agenda was developed by the “now-defunct social justice instructional organization Anytown Arizona,” which was once a noble religious freedom organization with roots going back to 1927.

So this woke zombie program is apparently still lurching around Arizona school districts, feeding on kids’ brains and, of course, taxpayer funding, including a grant from the National Endowment for the Humanities.

Maybe it’s the heat or the desert sun, or maybe it’s California depravity creeping across the border, but something’s rotten in Arizona education.