In response to the increased incidents of arson and vandalism against churches -- particularly Catholic churches -- across the nation in recent weeks, CBS has announced an innovative partnership with The Catholic League to develop diverse new programming that includes Catholic viewpoints and issues, and gives the U.S. Conference of Catholic Bishops a voice in the network’s content decisions. 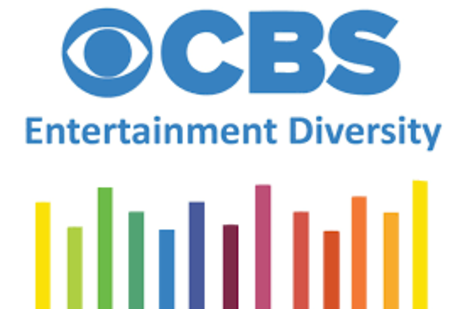 Just kidding -- CBS News won’t even report on church vandalism. CBS’s real announcement, as reported by CNN.com, is unfortunately far less surprising. The network now has a multi-year partnership with the NAACP to create “scripted, unscripted and documentary content for linear television networks and streaming platforms.”

Lots of companies are contorting themselves to dodge the ire of the Black Live Matter mobs, but only CBS is actually creating a pander department. According to CNN, “As part of the agreement, CBS Television Studios' leaders will work with the civil rights organization to establish a dedicated team of executives and infrastructure to acquire, develop and produce programming.”

CNN quoted a statement from Entertainment Group CEO George Cheeks (or his diversity consultant), calling the move “an important way to diversify and grow our storytelling is to expand our horizons beyond the traditional studio-producer system.”

Perhaps there’ll be a new studio-producer system that’s, ya know, separate but equal?

For its part, the NAACP is happy to be pandered to. CEO Derrick Johnson said "In this moment of national awakening, the time has never been better to further tell stories of the African American experience … This partnership with CBS allows us to bring compelling and important content to a broad audience.”

And it’s cheaper than starting your own network.