If you’re a “white evangelical Christian,” you might want to check your back for a bullseye -- or maybe just a “Kick Me!” sign. Everybody’s looking for someone or something to blame for our current crisis, and for the progressives of The New York Times, The Washington Post and other elite newsrooms, you’re it. (Shhh, don’t mention the Chinese government, you racist!) 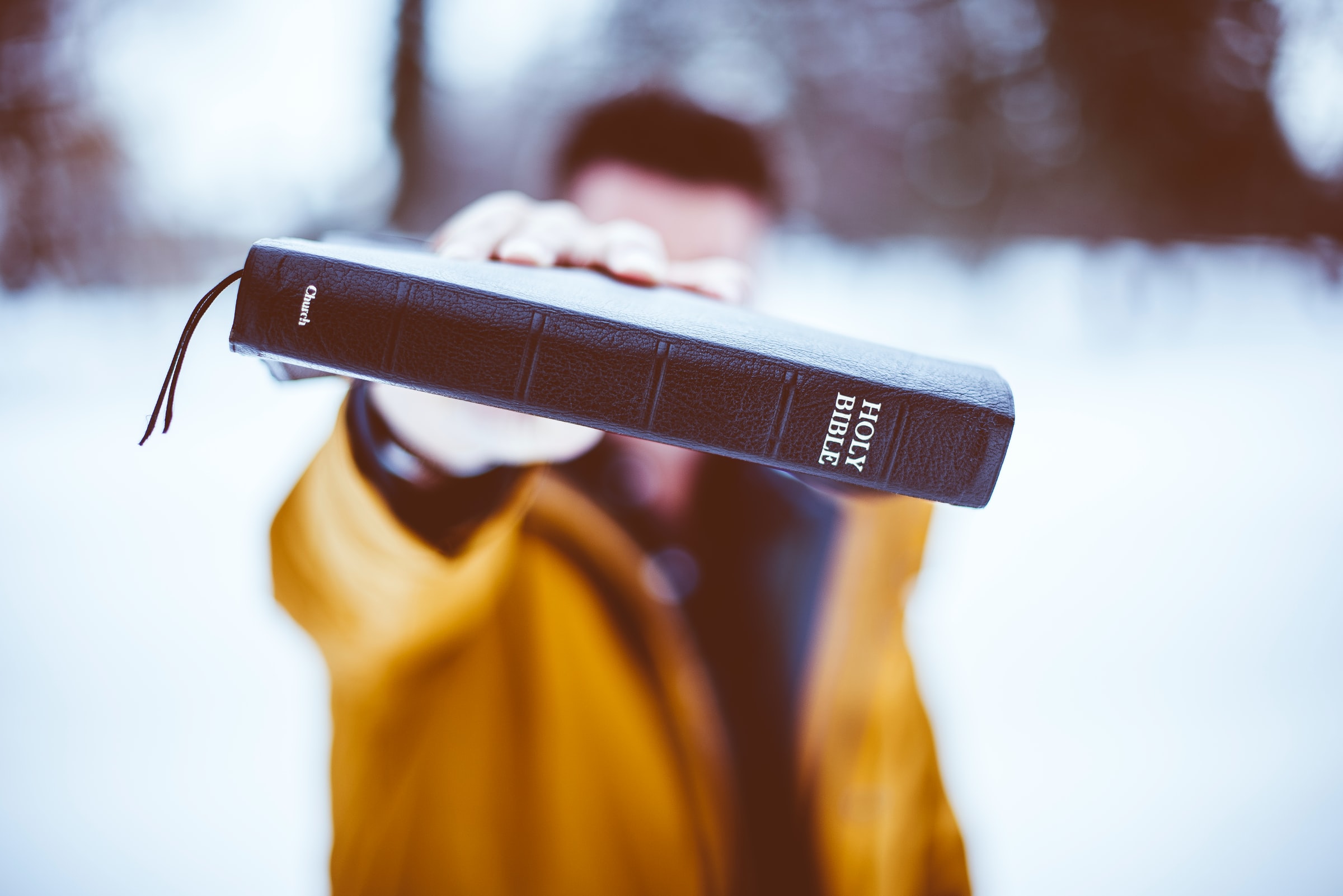 First, the Times told us that “The Road to Coronavirus Hell Was Paved by Evangelicals,” and that the “religious right’s hostility to science Is crippling our coronavirus response,” because of the “science denialism” of Trump’s “ultraconservative religious allies.” Family Research Council president Tony Perkins rightly called that charming assertion a “hate-filled, bigoted rant.” But there’s a lot of that going around.

A Christian charity has set up a tent hospital in New York City to help with the city’s overflow of virus patients. Judah Robinson of the leftwing outlet “NowThisNews,” reported breathlessly, “The makeshift hospital in Central Park is being built and run by Samaritan's Purse, the relief organization run by the notoriously anti-LGBTQ+ minister Franklin Graham.” Robinson even tagged NYC authorities so they could so they could make sure the breeders weren’t skimping on meds for afflicted drag queens.

“This braggadocios approach to the coronavirus is not an aberration for a certain type of white evangelicalism. It’s rooted in a conception of Christian manhood that has wielded enormous influence within conservative American evangelicalism for half a century.”

It so happens that Kristin Kobes Du Mez has written a book called “Jesus and John Wayne: How White Evangelicals Corrupted a Faith and Fractured a Nation.” Crazy coincidence -- she happens to have a hammer, you butch white guys get to be the nail.

Du Mez says this reprehensibly unfeminine faith is causing “the recklessness and surprising callousness toward the lives of others exhibited by the very evangelicals who have long identified as ‘pro-life.’” Sick burn there.

In truth, it’s puzzling that some churches won’t take precautions, and the pastors Du Mez quotes in her piece do sound like knuckleheads. (One said of more circumspect vicars: “You’re a loser. Bunch of pansies. No balls.”) And Du Mez notes that “many evangelical churches have dutifully closed their doors.”

But make no mistake, she disdains what she calls “muscular Christianity.” Relating how these brutes wrested evangelicalism away from the lesbian bake sale crowd, she writes:

[Jerry] Falwell’s savior was a muscular Christ, “a he-man,” and followers of that Christ fought wars — real wars and culture wars. As founder of the Moral Majority, Falwell situated this militant Christian masculinity at the center of the emerging religious right. The reassertion of white Christian patriarchy would restore “Christian America” and function as the linchpin of conservative evangelicals’ religious and political identity.

And you thought you just didn’t like public schools passing out condoms to kindergartners.

See, “it was this conception of militant masculinity that drew many evangelicals to Donald Trump.” Need she say more? She goes on anyway:

Evangelical militancy requires enemies, actual or imagined. Instead of a faith oriented around loving one’s neighbors, many have come to embrace a faith that perceives neighbors as outsiders, if not enemies. Abandoning a broader sense of the common good, theirs is a faith that pits ‘us against them,’ and God is always on their side.

It’s difficult to imagine why evangelicals might not trust Washington Post opinion columnists who like to play anthropologist and caricature their beliefs for big city sophisticates, but man, everything those people do is backward and harmful:

Evangelical support for the president’s insufficient response contributes to a deep partisan divide; by maintaining that the threat has been “blown out of proportion,” many conservatives continue to hamstring the unified response critical to stemming the exponential spread of the virus.

Again, I can’t imagine why some evangelicals might feel it’s “us against them.” 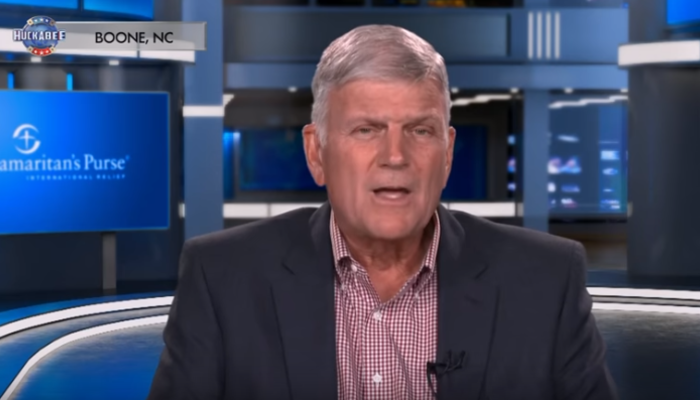 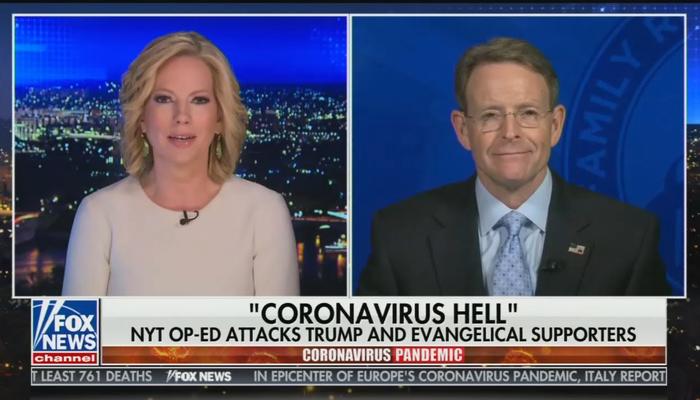 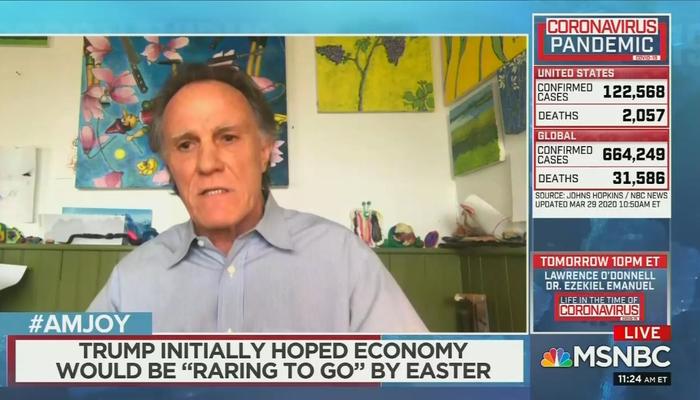 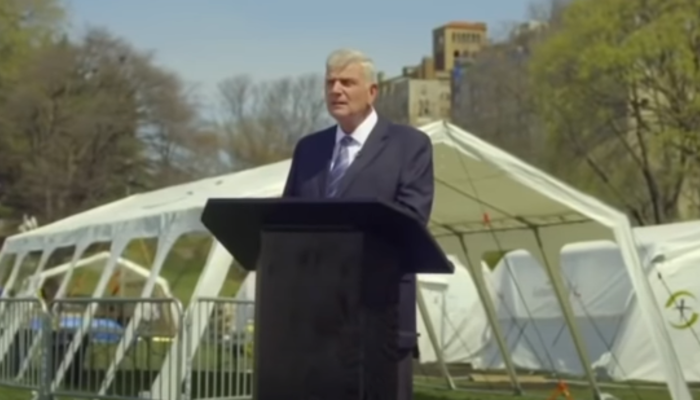