Damned If You Do: Trans Film Angers Trans Types

“It had a sharp cracking sound!”
“No, it was a huge earth-shaking thud!”

Sometimes, reading about stuff lefties find controversial is like observing two people argue over what the proverbial tree that fell in the forest would have sounded like if anybody had been around. It’s all rather obscure and meaningless. 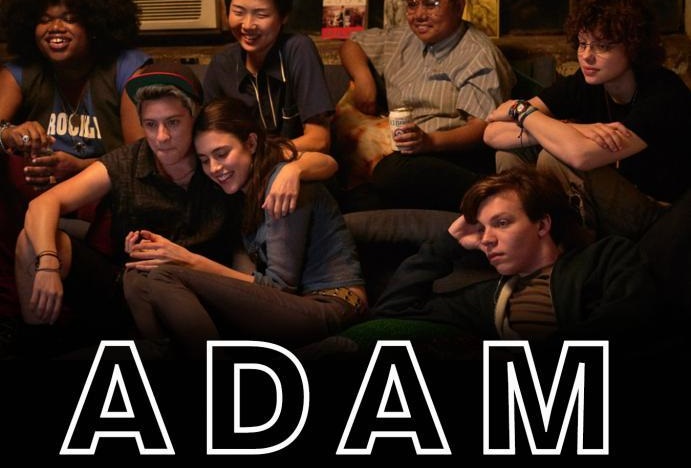 For example, in an August 19 piece in The New York Times, Julia Jacobs alerts readers to the contretemps around the indie comedy Adam. The trans film tries to “depict the niche culture of young, queer, political New Yorkers,” Jacobs says “while being accessible to cisgender audiences who know very little about this world.”

Right. But finding an audience of normal people is hardly Adam’s biggest problem.

The plot has a “straight cisgender teenage boy [trying] to deceive a young lesbian into thinking he is transgender, believing it’s the only way he would have a chance with her,” acording to Jacobs.

Sounds like a madcap romp sure to be a hit in enlightened precincts like the Times newsroom, no? No. “It’s a premise that raises eyebrows and causes some to wonder: Really? In 2019?”

The problem, in the words of one AJ Mattioli, “a transgender filmmaker based in Brooklyn,” is that Adam is “a film that shows another cis white male heterosexual doing what he needs to do to manipulate a woman.”

Because nobody bullies like those who scream loudest about bullying, trans types want the film memory-holed. There is, says Jacobs, a “petition, which recently gained traction after it was posted online last year, urged moviegoers to avoid Adam because it “undermines the struggles the trans community faces.”

But wait! The film’s creators argue, in Jacobs’s words, that it “is about a character with the most privileged combination of identities (white, male, straight, cisgender) dropped into a world where being transgender and queer is both admirable and desirable.” See? They talk about “privilege” and make a white guy uncomfortable. It must be okay.

And it isn’t like this is an NRA production. Jacobs says Adam is the creation of “Ariel Schrag, who is a cisgender lesbian, and the director of the film, Rhys Ernst, who is transgender.” Not enough for a get-out-of-jail-free card? How about this: “About 40 percent of the cast is transgender or nonbinary, and 30 percent is cisgender and queer.”

Even Mattioli admits,“It employed so many trans people, and so it’s hard to hate on it.”

It’s a good thing few people will ever hear this falling tree.