Just when you think the The Washington Post (Motto: “Democracy Gets Somnolent at Sunset”) can’t get more Postie, it publishes a “perspective” piece titled: “Twenty-five years ago, O.J. Simpson showed white Americans just how conditional their comfort with black athletes was.” 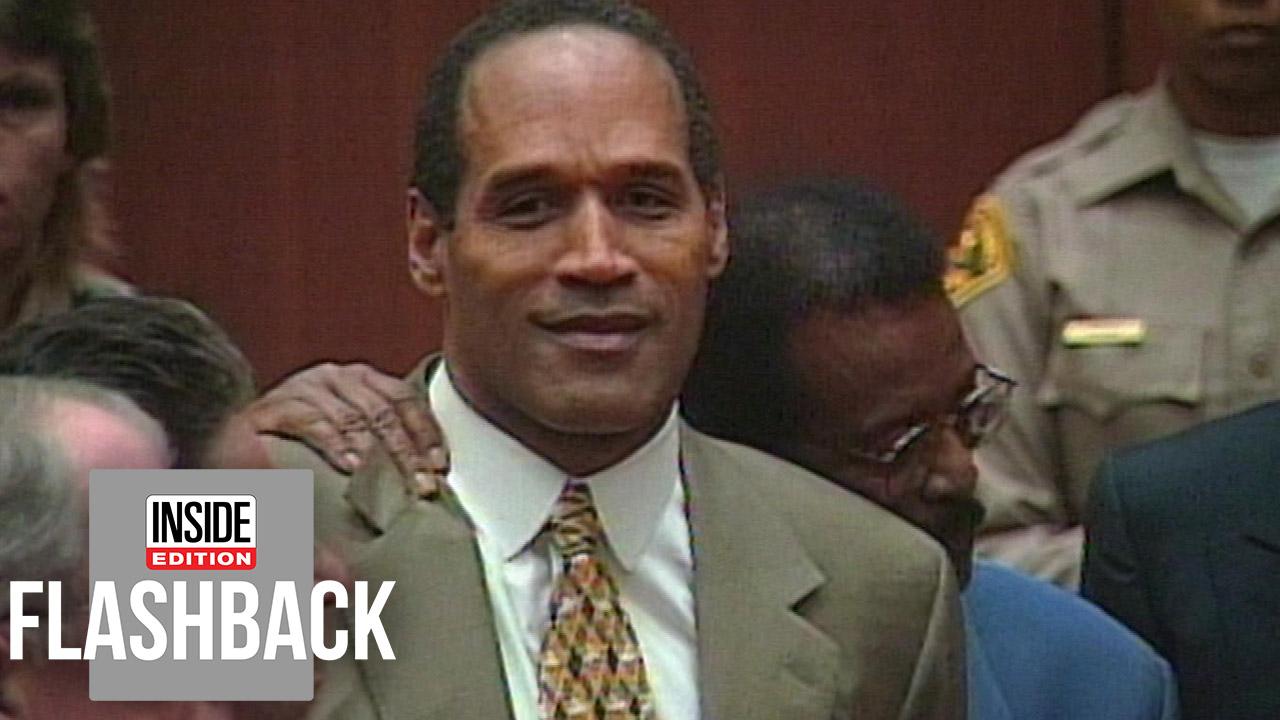 That’s quite an assertion. Can the author, Phillip Lamarr Cunningham, assistant media studies professor at Quinnipiac University, back it up? Nope. And he doesn’t even try. It’s just an excuse to slight black athletes who are insufficiently race-obsessed.

Simpson, as Cunningham recounts, was charming and affable, a passable actor and pitchman. He didn’t get political. To Cunningham, that’s the problem. “Simpson’s aversion to politics and ingratiation with white media” as a college and NFL star. Cunningham makes much of a ridiculous People Magazine article that called Simpson “the first black athlete to become a bona fide lovable media superstar,” and contrasted his persona favorably with others. (Then as now, People was stupid and insulting.)

O.J. was no Ali or Jim Brown or the much-fetishized Black Power pair from the 1968 Olympics. He had “distanced himself from black athletic activism.” Unforgivably, he may have even said as a young man, “I’m not black, I’m O.J.” Assertions of individuality over superficial skin color are so last century!

Cunningham’s disdain for pre-murder Simpson is clear. Ditto for Michael “Jordan and other popular athletes of [his] era [who] recognized that the path to greater earnings and fame involved being apolitical.”

Apparently, “being apolitical” is always a conscious choice, a deliberate and selfish rejection of man’s (inherently progressive) activist state of nature. It can’t be a lack of interest or (God forbid) a healthy humility.

But let’s cut to the (very slow) chase:

The car chase, coming in the middle of the fifth game of the NBA Finals, cast a brief pall on what had been a watershed moment for black athletes. To suggest that Simpson overshadowed a decade’s worth of goodwill toward black athletes would be an overstatement. But Simpson, arguably a major source of this goodwill, certainly made clear the conditions white Americans put on their goodwill, even as the nation’s greatest black athletes continued to thrill and amaze.

White folks and their conditions, am I right? For years, they call you “The Juice” and give you millions. But one grisly double-homicide and you’re dead to them!

Cunningham says that the O.J. saga “unsettled the comfort white Americans had developed for black athletes.” But without evidence or argument, the story is about Cunningham’s discomfort for black athletes who don’t share his resentment.

“The means by which Simpson won over America are antiquated,” he writes, “especially in an era in which black athletes such as Colin Kaepernick and LeBron James not only have embraced social justice but also have convinced their leagues and sponsors to do so as well (to an extent).”

It’s clever, using O.J. Simpson as a stand-in for people who just want to play their games and live their lives. It’s also reprehensible. But, hey, this is the Washington Post.