NY Times: Up to 75% of Priests Gay, But No Correlation With Abuse of Boys

The New York Times has finally answered the age-old philosophical question: “If a gay man chooses to be celibate, can he still be a noble victim worthy of media attention?” 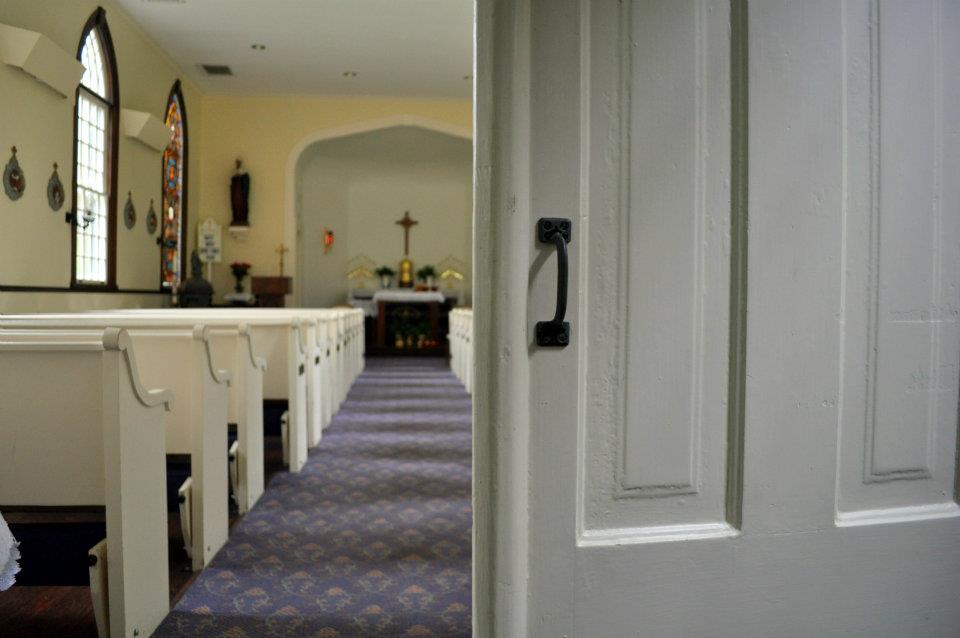 The answer is yes. All he has to do is complain to the Times. On Feb. 17, The paper published an article by Elizabeth Dias called “‘It Is Not a Closet. It Is a Cage.’ Gay Catholic Priests Speak Out.” It's as awful as it sounds.

Dias says “gay men probably make up at least 30 to 40 percent of the American Catholic clergy, according to dozens of estimates from gay priests themselves and researchers. Some priests say the number is closer to 75 percent. One priest in Wisconsin said he assumed every priest was gay unless he knows for a fact he is not.”

(For what it’s worth, vastly overestimating the gay population is common these days. In 2015, Gallup found that Americans believe “on average that 23% of Americans are gay or lesbian … many times higher than the 3.8% of the adult population” who actually identify that way.” Not surprising given that pop culture is obsessed with LGBT.)

But even if you accept the low number of 30%, gays are clearly overrepresented in the clergy. And the Church has a problem with priests sexually abusing boys (about 80% of the victims), so maybe …

Nope! “Studies repeatedly find there to be no connection between being gay and abusing children. And yet prominent bishops have singled out gay priests as the root of the problem, and right-wing media organizations attack what they have called the church’s ‘homosexual subculture,’ ‘lavender mafia,’ or ‘gay cabal.’”

So, according to Dias, there is an inordinate number of gays in the priesthood, to the point where she quotes a priest who assumes every other priest is also a Friend of Dorothy’s. But only “prominent bishops” and “right-wing media organizations” are hateful enough to dream of a correlation. “The idea that gay priests are responsible for child sexual abuse remains a persistent belief,” she writes, “especially in many conservative Catholic circles.”

But why believe our lyin’ eyes? The gospel, for Dias, is the research:

The John Jay research, which church leaders commissioned, found that same-sex experience did not make priests more likely to abuse minors, and that four out of five people who said they were victims were male. Researchers found no single cause for this abuse, but identified that abusive priests’ extensive access to boys had been critical to their choice of victims.

And people accused of -- or trying to conceal or downplay -- sexual abuse would never lie. And academics who didn’t want certain answers would never construct their research to minimize them. New York Times reporters would never, ever dismiss explanations that are inconvenient for their worldview.

But Dias gives it a shot. That’s how she was able to construct, apparently without irony, a paragraph like this:

The environment for gay priests has grown only more dangerous. The fall of Theodore E. McCarrick, the once-powerful cardinal who was defrocked last week for sexual abuse of boys and young men, has inflamed accusations that homosexuality is to blame for the church’s resurgent abuse crisis.

On the other hand, the environment for altar boys has only grown less dangerous. As Dias says, “A few years after the 2002 scandal, the Vatican banned gay men from seminaries and ordination.” The Church has taken many measures, and it would be presumptuous to assign direct correlation to the strictures on gay priests, but abuse allegations are way down. The McCarrick case aside, the uproar over priestly abuse right now is a result of the Church finally reckoning with incidents that occurred decades ago.

But Dias keeps her focus on the real issue -- the gay priests, and how the renewed abuse furor may affect them. She quotes an unnamed priest: “You feel like everyone is on a witch hunt now for things you have never done.”

Well, if you didn’t do anything, what is there to worry about? In fact, you can ask that question about Dias’s entire article. If priests are celibate, why does it matter which way temptation lies?

Because it’s just another stick with which to bash the Church’s overall teaching on homosexuality. Dias quotes an openly gay priest who complains “the church traumatized me for being a gay man.”

Hmm. The Church has been around and wrestling with issues like this for 2,000 years. What if it has gotten it right?