It was supposed to be an inspirational advertising tagline, not a self-fulfilling prophecy. “Believe in something. Even if it means sacrificing everything,” is the phrase Nike used to introduce unemployed QB Colin Kaepernick as the face of its 30th anniversary “Just Do It” campaign. 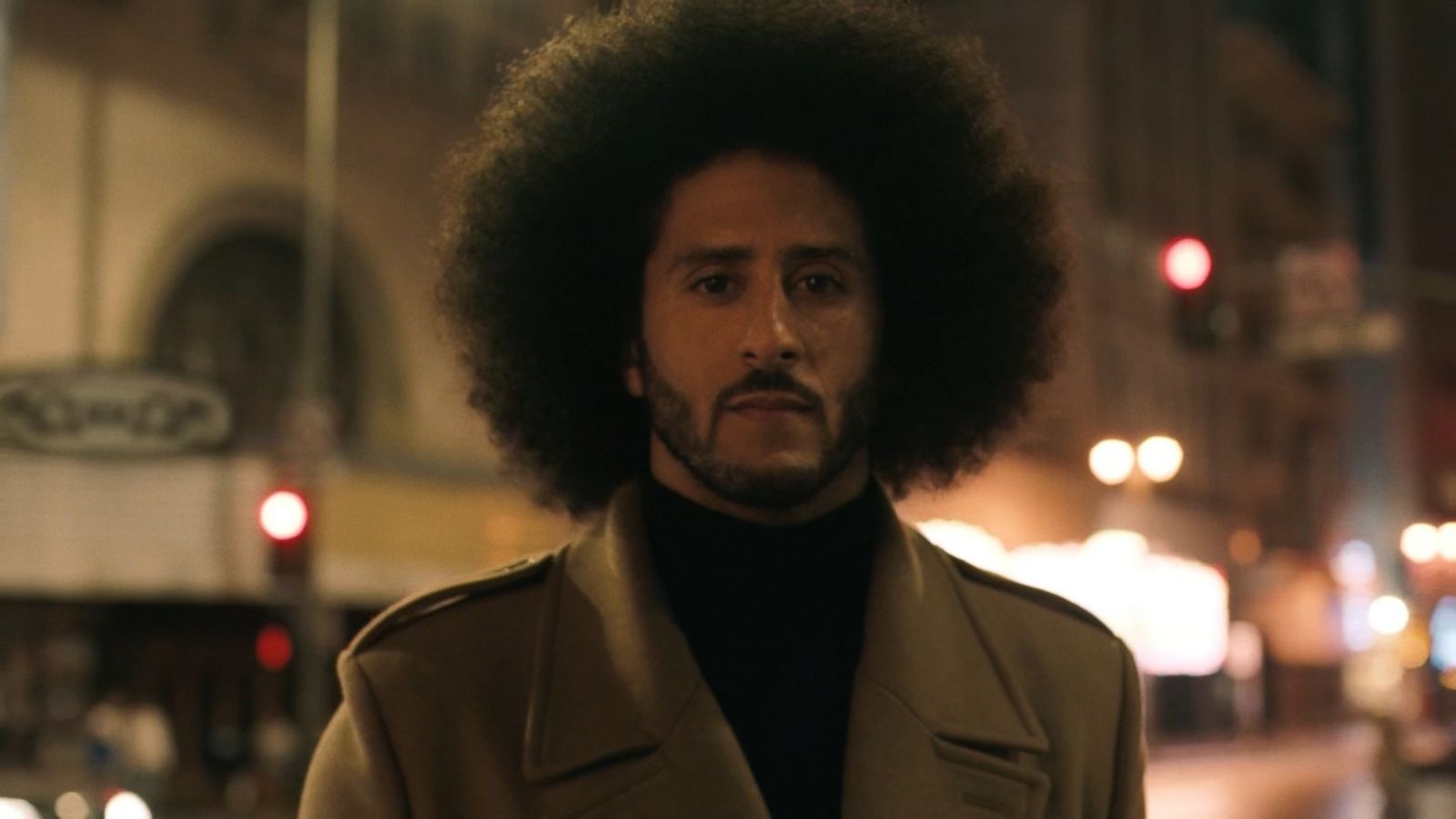 It turns out “Get Woke, Go Broke” is a little closer to the mark. Morning Consult, the brand research firm, interviewed 8,000 Americans about Nike’s Kaepernick campaign, and that "SWOOSHing" sound you hear is the shoemaker's brand deflating.

“Before the announcement, Nike had a net +69 favorable impression among consumers, it has now declined 34 points to +35 favorable,” according to Morning Consult. Thirty-four points? You’d think that a company that produces wildly overpriced sneakers in Third World sweatshops wouldn’t do anything to jeopardize its brand approval.

Next from Morning Consult: “Among younger generations, Nike users, African Americans, and other key demographics, Nike’s favorability declined rather than improved.” Ouch! It backfired with the very people Nike was pandering to. The brand lost favorability among Democrats (-9), Gen Z (-30), Millennials (-12) and Blacks (-8). Favorability even dropped among people who identify themselves as Nike customers (-15).

That brand hit is likely to translate into a sales slump pretty quickly: Before the Kaepernick rollout, “49 percent of Americans said they were absolutely certain or very likely to buy Nike products. That figure is down to 39 percent now,” says the Consult.

What’s more, “Calls for boycotts have drawn heavy media attention, and Morning Consult’s data suggests they may be more than empty threats. Among Republicans, those likely to purchase Nike goods dropped from 51 percent to 28 percent.”

The damage may not be confined to Nike. Morning Consult found that “a quarter of Americans say they’re less likely to watch NFL games because of Nike’s ad.”

Long-term, who knows what the effect will be on Nike or the NFL. Americans are very forgiving and have shorter and shorter attention spans, both of which Nike is probably counting on right now.

But short-term, a little bit of cosmic justice has been served. Choosing Kaepernick was a thumb in the eye to the majority of Americans. Nike’s tagline doubled down on the insult. Americans have been sending their best men and women into combat since 2001. We can recognize sacrifice. Kaepernick has sacrificed nothing for his anti-cop and anti-American beliefs; he gambled and lost when he walked away from the 49ers. He and Nike deserve everything they get. Or don’t get.