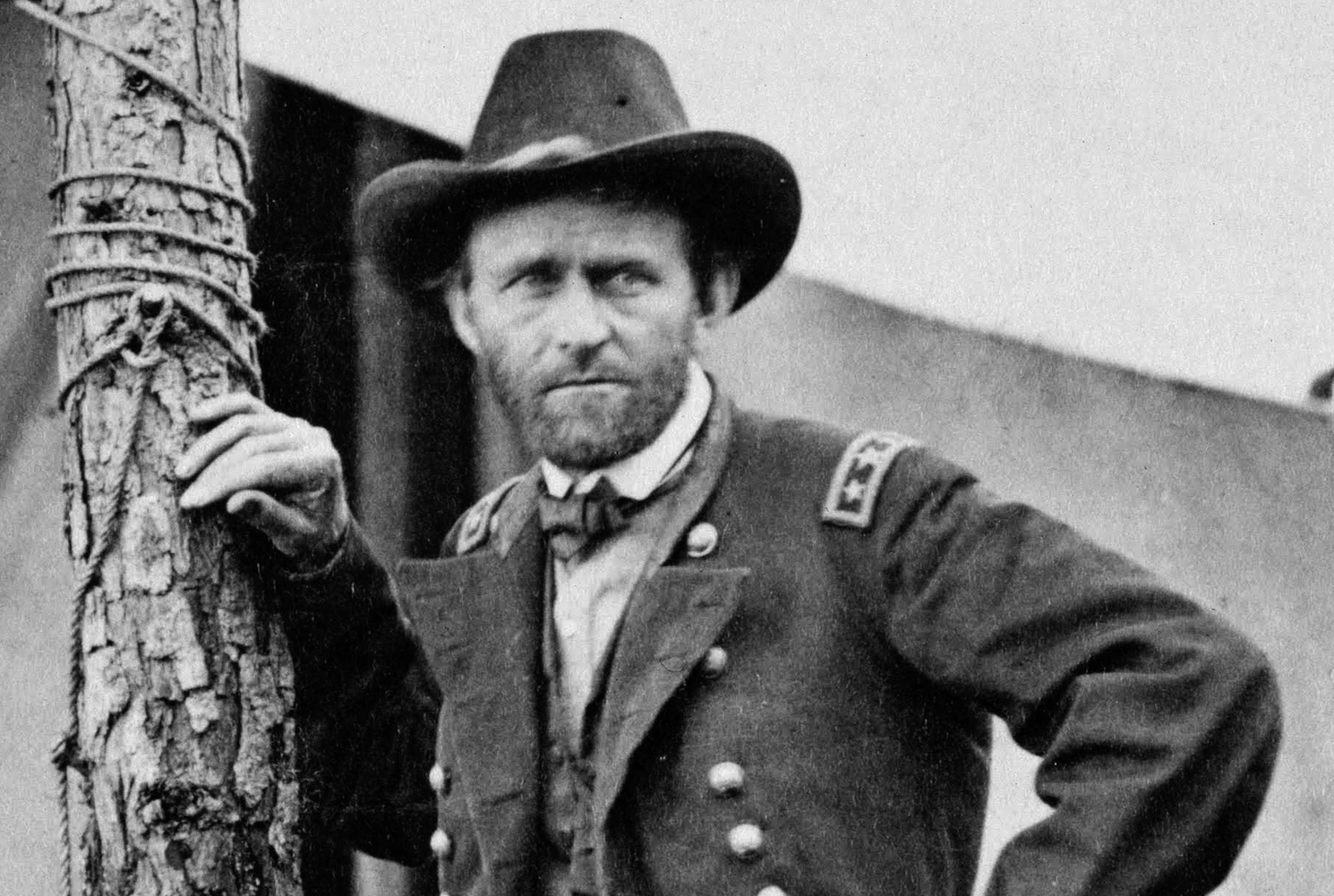 These are interesting times for the legacy of Ulysses Simpson Grant. On the one hand, Ron Chernow’s 2017 biography started or furthered a reputational rehabilitation of the 18th president, whose administration was tainted with corruption (though Grant himself was never implicated).

On the other, today’s “woke” left certainly wouldn’t think twice before lumping Grant in with Robert E. Lee as it memory-holes any traces of the Confederacy. Grant the general gave Lee and what remained of the Army of Northern Virginia magnanimous surrender terms at Appomattox.

So it will be interesting to see how Steven Spielberg adapts Chernow’s biography to the screen. Variety reported on May 18 that the director had approached Leonardo DiCaprio to play Grant. It will take an actor of DiCaprio’s talent to do Grant justice. Spielberg the director may be one of the few who can pull off a biopic with the sweep of Grant’s life. And if Spielberg the liberal can resist the current social justice absolutism, the movie could be epic indeed.

Grant’s is a great American story, and he was one of the most complex men ever to become president. A West Pointer who served bravely in the Mexican War, he grew bored, lonely and drunk in the peacetime army and resigned. He then failed in just about everything he’d tried. He was working in his father’s leather goods store when the Civil War started.

He was a brilliant strategist and logician, but he was maligned as a butcher for his bloody frontal assaults on Lee in the summer of 1864. He doggedly kept pressure on the rebels through the siege of Petersburg and the relentless pursuit to Appomattox, but then he exceeded his authority and granted the defeated army amnesty.

Grant’s administration was eventful and he had varying success. He showed poor personnel judgement and his legacy paid the price. Grant himself certainly never got rich off the corruption in his government. As president, he admirably fought for civil rights for African Americans and worked to crush the KKK.

As he was dying from throat cancer, he scrambled to write his memoirs to provide for his family. He finished Personal Memoirs of Ulysses S. Grant days before his death. It’s one of the greatest literary works by an American politician.