After nearly eight years in office, President Obama no longer cares if he seems to be trolling the rest of the country. He is. Now, he’s heading to Hiroshima (by way of Vietnam) to push his choom-fueled dorm-room vision of a nuclear-free world. His purpose is shallow and silly. His timing – Memorial Day Weekend – is egregious. And his media coverage is predictably fawning. 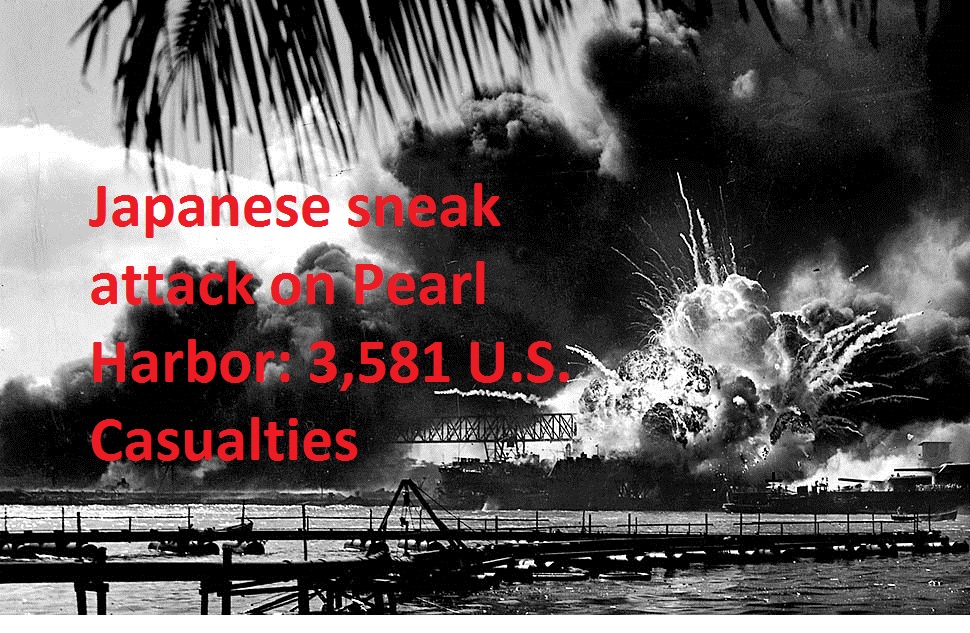 He’s not going to apologize for Hiroshima. According to Obama Deputy National Security Advisor Ben Rhodes, Obama “will not revisit the decision to use the atomic bomb at the end of World War II." Of course, Rhodes is an admitted liar who boasted about manipulating the media into supporting Obama’s insupportable Iranian nuke deal, but his word is good enough for CNN and for the Washington Post.

But if not to apologize, why? Nobody can supply a good answer. On CBS Evening News May 22, correspondent Margaret Brennan said it was an “extremely symbolic visit is mainly to underscore his legacy of securing nuclear weapons through arms control deals like the one he brokered with Iran.” So, like the Iran deal, the Hiroshima visit is an empty vanity project. Check.

Brennan continued, “So he is not going to apologize for those attacks, but he will say that it gives the U.S. a unique responsibility to make sure that no nuclear weapon is ever used again.” And the U.S. also has very little say in whether one is. We won’t, and our responsible allies won’t. Beyond that … the rest is Obama’s moral preening. 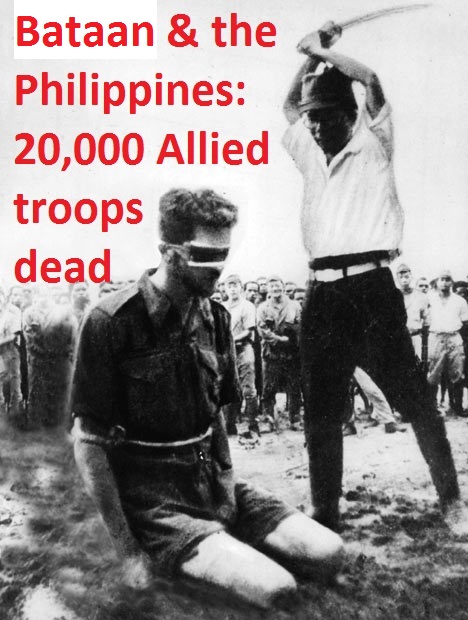 And that appeals to some. Writing in Eurasia Review, Rajaram Panda declared:

Obama’s visit to Hiroshima is going to be historic in the sense that no previous US President in the past 71 years ever thought of visiting the place at least to comfort the survivors, if not tender an apology, and relieve some of their pains.

Uh, no. That’s not the place of the leader of a conquering nation.

An AP article detailed the ordeal of Michiko Kodama, a Hiroshima survivor whose daughter may have died from residual radiation poisoning. It’s a sad story, and Kodama told AP she hopes Obama’s “‘visit will re-energize his push to rid the world of nuclear weapons, and he will use his remaining power "to convince the world that we need to abolish them.’”

It might have been nice to see an accompanying article about a Pearl Harbor vet who’s spent the last 75 years struggling with his wounds, or a Burmese man haunted by the vision of Japanese guards bayonetting his family.

But to the media inside the Obama bubble, Hiroshima exists in a historical vacuum. “President Obama will be underscoring the fact that the very first atomic bombs ever dropped were by the U.S. on Japan in 1945 and they killed hundreds of thousands,” Brennan said on CBS. Her colleague Anne Marie Greene elaborated, saying “an estimated 140,000 people were killed.” Of course, Japanese aggression killed upwards of 3.1 million Japanese (not to mention 20 million Chinese, half a million Koreans, 40, 000 Australians, etc.)

The Washington Post on May 21 also used the 140,000 number, but added “80,000 more perished after the United States dropped a second atomic weapon in Nagasaki three days later. Hundreds of thousands of U.S. troops were killed during combat operations in Europe, Japan and elsewhere, and an estimated 60 million people in total died during the war.” 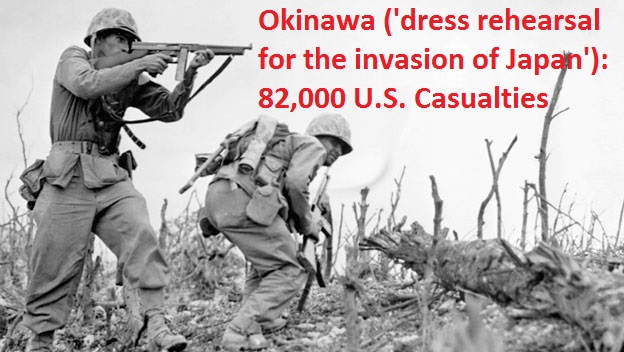 It may not matter to the Post or Obama, but why not get specific with numbers? The Pacific Campaign of 1941-45 cost 111,606 U.S. servicemen killed and another 253,142 wounded. And Obama will be at Hiroshima on Friday, May 27 – Friday of Memorial Day weekend.

Patriotism and simple decency should dictate that the President of the United States avoid making any kind of conciliatory gesture toward Japan the very weekend we’re supposed to commemorate the hundreds of thousands of Americans who died fighting a war the Japanese started. He could pick another weekend to show his disregard for the wounded in the Pacific campaign. Heck, he could go in August for the 71st anniversary of the bombing. 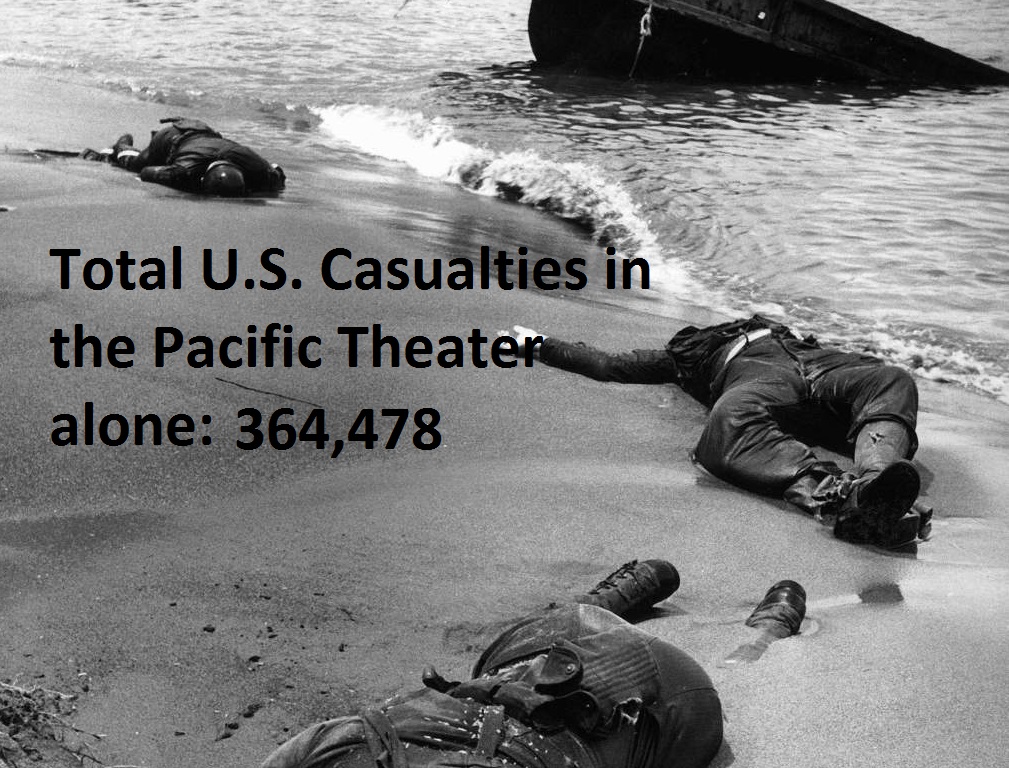 Obviously, to Obama and his sycophants, the timing is meaningless, and nobody has so much as inquired whether he’d make a stop at Bataan or Saipan on his way home.

Indeed, in a CNN op-ed cheerleading Obama’s Hiroshima visit, former undersecretary for Political Affairs at the State Department Wendy Sherman noted that “Polling by the Pew Research Center shows that younger Americans are already much less likely than their grandparents to think that the use of nuclear weapons was justified. And, indeed, the trend is such that years from now, the majority of all Americans are likely to believe it was wrong.”

And that will be to the national shame. Amnesia – whether the result of decades of relative safety or stoned rap sessions with your radical Columbia profs – is comfortable, but it’s still a disorder. In the summer of 1945, the very low end estimate of the cost of subduing Japan without the bomb was another 135,000 Americans.

Believing Hiroshima was wrong is a luxury afforded to those whose ancestors weren’t slaughtered invading Japan.