Adidas has jumped on the politically correct bandwagon with a Valentine’s Day Instagram post showing a same sex couple.

The picture of what looks like two women in a romantic embrace is captioned with the old Beatles line, “The love you take is equal to the love you make.” By Monday it had over 96,000 comments and counting. 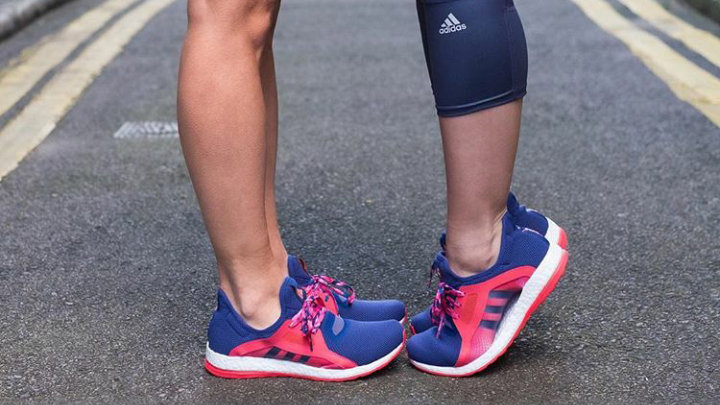 Adidas responded to some of the displeased comments, “No, this is a day for love. Happy Valentine’s Day.”

Business Insider, Buzzfeed, Mic.com, and other news outlets rushed to lionize the company for standing up for LGBT people.

Adidas has been a vigilant promoter of the LGBT agenda. Along with Nike and Levi’s it added rainbow designs to some of its footwear to support LGBT Pride Month, and donated some of the revenue to Portland's New Avenues for Youth, a group helping LGBT teens.

Tylenol launched an ad featuring two gay dads with their baby, which supported the “changing face of family,” the Huffington Post said. Not to be left out, Hallmark also circulated gay and lesbian Valentine’s Day ads.

Adidas and the other companies should keep in mind that the LGBT lifestyle is still hotly debated in psychological circles.