Making good on their Netflix deal, former President Barack Obama and his wife Michelle are back to produce decidedly political content under our media’s turned-up noses. This time, our children are the latest target with an animated “musical” revue featuring all our favorite leftist hits. 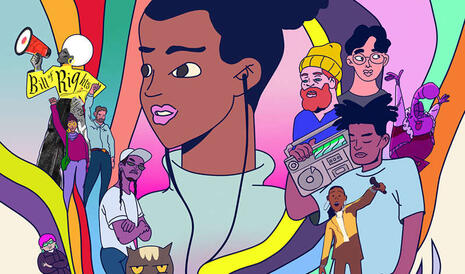 On June 2, Netflix released the first trailer for a 10-episode series titled We The People. According to the press release, the series acts as "an exuberant call to action for everyone to rethink civics as a living, breathing thing and to reframe their understanding of what government and citizenship mean in a modern world." The intended young audience is emphasized as the show aims for “educating children on United States civics lessons” through animated sequences and musical numbers. Currently, We The People is expected to air on July 4.

While politics is not the explicit motivation behind this series, I highly doubt media would be so calm about this project if say Donald Trump produced an animated civics series featuring an all-conservative lineup. This Fourth of July, try to truly educate yourself by avoiding this series.