Priest Calls Prostitution a ‘Miracle’ in ‘The New Pope’ 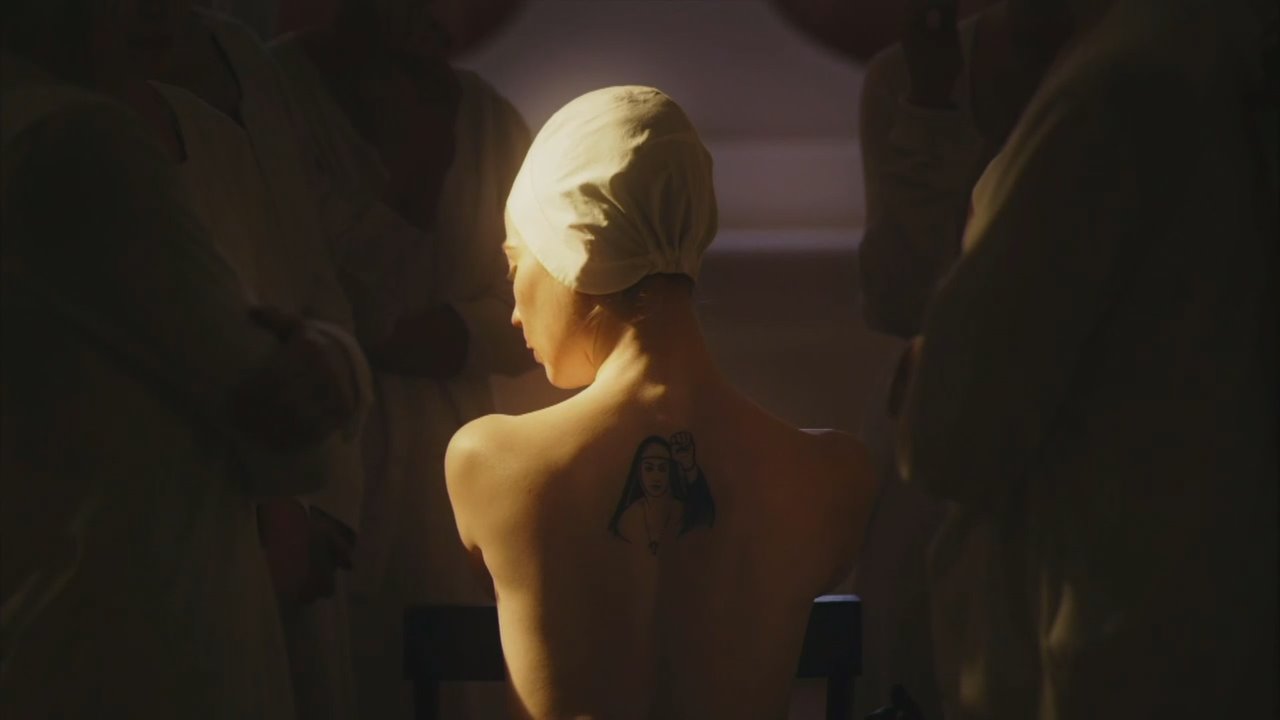 HBO’s The New Pope is still attempting to prove itself just as bad if not worse than its predecessor series The Young Pope. To do that, the show proceeds to show us how the cardinals and priests ruin lives and are generally terrible people. This time around, they push a woman into prostitution and cause a nun protest. There’s apparently nothing terrible that isn’t caused by someone religious.

The January 27 “Third Episode” continues the deliberation over whether Sir John Brannox (John Malkovich) will take over the title of Pope while Pope Pius XIII (Jude Law) remains in his coma. After initially rejecting the position, Brannox eventually agrees to become Pope, much to the appreciation of the cardinals. The episode even includes his first speech to the public as Pope John Paul III.

Despite this, problems begin to rise outside the Vatican. Esther Aubry (Ludivine Sagnier), a woman who was previously close with Pius XIII, is forced out of her home after being unable to pay for the rent. Although the Pope miraculously gave her the ability to conceive a son after being infertile, she can no longer pay for herself and her child. Fortunately, her priest Don Mario (Massimo Cagnina) introduces her to a new potential lover in Fabiano (Alessandro Riceci) who appears to reciprocate her feelings. However, he offers a different kind of solution to her money problems. Namely, he offers to have her sleep with a wealthy woman’s son to earn money. When she turns to Don Mario for advice, he has the nerve to call this the “second miracle” that God has given her.

Ester: What would I have to do, exactly? Would it be enough if I let him see me naked?

Fabiano: No. He sees naked women all day long on the Internet. No, that wouldn't be enough.

Ester: How much would his mother be willing to pay?

Ester: No, that would be prostitution. It's a sin.

Fabiano: No, it is not a sin because this is not prostitution. It is an act of Christian charity.

Fabiano: Then his future is worth more than your sin.

Ester: Well, Father, what do you think?

Don Mario: I think you are a lucky woman, Ester. This is the second miracle God has granted you.

While she doesn’t sleep with the young man, she does let him fondle her bare breasts for us to see. The scene is also strangely juxtaposed with a nun letting a refugee fondle her own breasts. Either way, it’s a full minute of someone’s breasts on the screen. This constitutes a miracle now.

The religious community also suffers from the corrupt cardinals and priests. Sister Lisette (Nora Waldstätten) has been praying for a chance to see her cancer-ridden mother one last time, but the sisters cannot afford her mother’s trip. She, along with the Abbess (Kiruna Stamell), beseeches Monsignor Cavallo (Antonio Petrocelli) for more money and a chance to leave. Of course, since the Church is a corrupt cesspool, he denies her request as an “extravagant expense” despite the cardinals spending far more.

Cavallo: Look what a fabulous gift I have for you. Two fifth-row tickets for the musical on the last judgment at the Sistina.

Abbess: A musical at the Sistine Chapel?

Cavallo: No, at the Theater Sistina.

Abbess: Father, we are cloistered nuns.

Cavallo: How silly of me. I keep forgetting that you can't leave the premises. So you didn't come to ask about the musical?

Abbess: We came because Sister Lisette's mother has cancer. Stage IV. Her dying wish is to go to Lourdes with her daughter. The sisters took up a collection, but we only have 90 euro. We need 200 more.

Cavallo: Absolutely. This is a question of the highest priority. But--but... I want to honest with you, though. The Vatican, as you certainly know, is in the midst of a profound financial crisis and all the offices have been ordered to rein in their, what shall we say, extravagant expenses.

Abbess: Does this seem like an extravagant expense to you?

Sister Lisette: An extravagant expense is-- is the new Bentley that Cardinal Spalletta is driving around in.

By the end of the episode, Sister Lisette gets a tattoo of a nun with her fist in the air out of protest. That’s about on par with every other terrible act this show gives to religious members. With Sir John Brannox now in charge, it’s only bound to get worse than miracle prostitution and rebellious nuns.