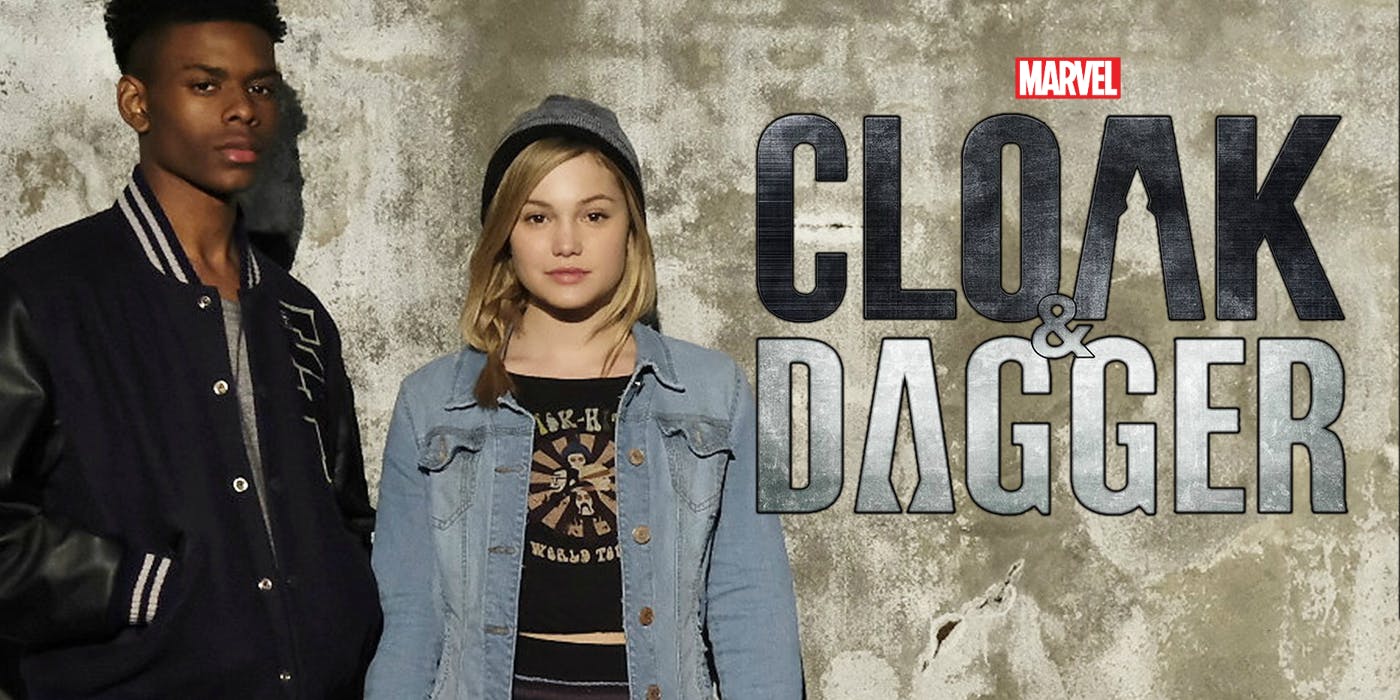 The two-part premiere (“First Light” and “Suicide Sprints”) gives us a flashback to where lead character Tyrone’s (Aubrey Joseph) older brother is confronted by New Orleans police officers after Tyrone steals a car radio. You know the drill, although his brother has his hands in the air in surrender, a white cop shoots him twice, killing the boy. Despite the irresponsible behavior, the cop’s crime is covered up, letting the man still walk free eight years later. In the present, Tyrone sets out to bring the officer to justice.

The show makes various changes from the source material including the setting (the story originally takes place in New York), the characters’ backgrounds, and the police shooting scene, all to push forth the Black Lives Matter mindset of black people being targeted victims of a racist American system.

Showrunner Joe Polaski explains the changes, stating, “It seemed like an opportunity to set it in a world that reflects more of the problems we’re dealing with right now.” Series lead Olivia Holt who plays Tandy Bowen also compliments the racial and socio-politics, stating, “I think that’s a very important part of this show. And why it is a progressive show and why we want it to be impactful.” Whatever other leftist directions the show will go, we have to assume it’s intentional.

Now, New Orleans is unfortunately an all-too-common city to find corruption and cover-ups, especially in law enforcement. However, the city in this show just becomes another reason to bring up society’s racism.

It’s also pretty ironic that the showrunners radically alter the characters’ backgrounds, turning the white girl Tandy into a struggling pickpocket and Tyrone into a private school-attending jock. Other sites are already beginning to jump on this idea with Deadline remarking “there is a clear distinction of what a young white woman and a young Black man can and cannot get away with based on their class, gender and race.” Therefore, the show paints a world where no matter how successful black people can get, they will always be victims because of their race. There is just no winning to the extreme liberal.

Fortunately, the show still has time to make up for this misstep, but I wouldn’t hold my breath. Seeing a mainstream show continue without racial tension or liberal politics would be truly revolutionary.