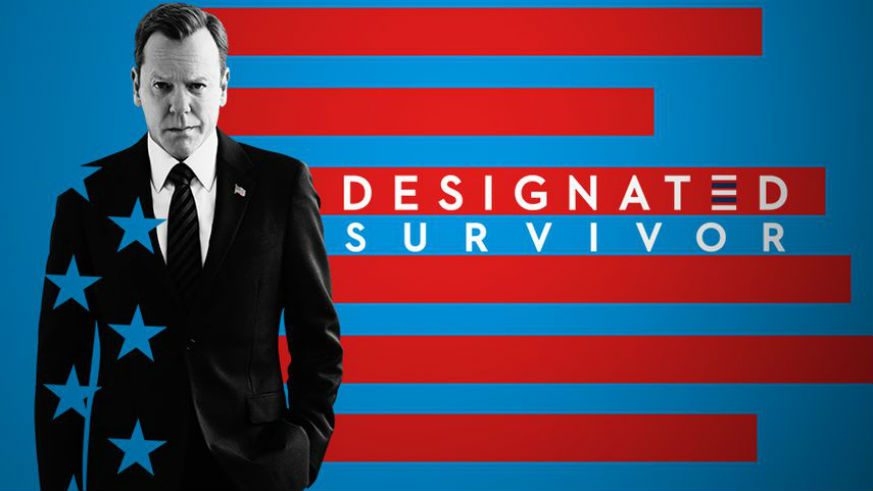 When it comes to liberal shows, the rule of thumb seems to be that no matter how bad the situation is, Republicans are still the worst. Even in a life-threatening scenario, Republicans can always find a way to make it worse. ABC’s Designated Survivor takes this to an extreme with a Republican congressman in a disastrous hostage situation on foreign soil.

Among the delegates are FBI agent Hannah Wells (Maggie Q), National Security Advisor Aaron Shore (Adan Canto), a congressman, and a wealthy business man. It is Congressman Blutner, in particular, who stands out by being obnoxious and openly criticizing the president (who is an Independent) and, just to make it clear that the blowhard is a Republican, he spouts random lines about taxes, prisons and aircraft carriers.

Blutner: Yeah, my Florida district is 32% Cuban, so I had to take this trip. That doesn't mean I support the president’s failed policies. We need lower taxes. More prisons. More aircraft carriers. Not some president who suddenly can't make up his mind.

Hannah: If that guy doesn’t shut his trap, I'm going to shoot him.

Blutner: Kirkman, the Un-decider, that's what we should call him.

Aaron: Hey, congressman. If you're feeding off the president's trough, why don't you just ease up on the criticism?

Blutner: No offense, Aaron. I just call it them like I see them.

Aaron: Call them somewhere else. Please, this is a trade mission, not a campaign stop. [ Chuckles ] How was that?

Hannah: I still think I should shoot him.

Before they reach their destination, however, they are taken hostage and held for ransom by local Cuban rebels supposedly for their connection to the United States government and its support of Cuban President Ortega.

The situation looks tense as Hannah attempts to sneak her way around the guards. In the face of this stressful situation, the cowardly congressman shows his true, American-betraying colors by trying to negotiate for his own life by disavowing the president.

Blutner: You know, I never voted with Tom Kirkman for anything. You can look it up. I'm one of his fiercest critics. I'm here for Cuba, not Ortega. And unlike Kirkman, I believe in the rule of the people.

Aaron: Unlike President Kirkman? You son of a bitch!

Blutner: Try to understand! This guy doesn't know what he's talking about!

Aaron: I'm going to make sure the president knows what a self-serving traitor you are!

Guard: Shut up and sit down, man!

Then the episode reveals that another favorite target of Designated Survivor, the evil billionaire business man, is a traitor who worked to set up the hostage situation so he could secure land rights in Cuba. Even then, he doesn’t receive half the scorn the sniveling pseudo-Republican receives in this episode. That’s not a big surprise since the show notoriously has a low opinion of Republican representatives, but having one of the protagonists talk about wanting to shoot the congressman and turning him into an actual coward and potential traitor seems to be going a bit too far. I’m anxious to see where they go next.