Sarah Silverman Rants About 'Genocide and Racism' in Thanksgiving 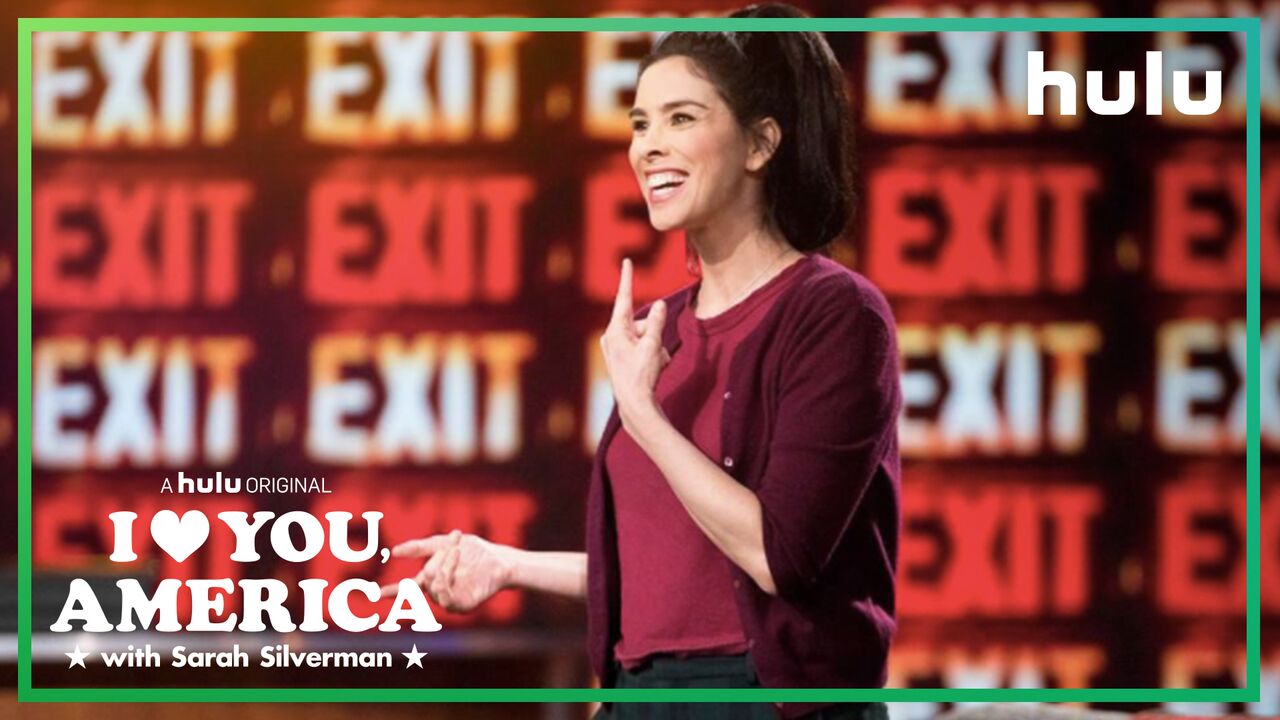 I shouldn’t have put it past Hulu’s I Love You, America with Sarah Silverman to ruin my Thanksgiving along with the rest of the nation's. The latest episode of the series took time out of its day to remind us of the real meaning behind Thanksgiving: genocide and racism.

The November 23 episode opens with a monologue by Sarah Silverman discussing the meaning behind Thanksgiving. Although she mentions the things a good majority of the country thinks of when it comes to the national holiday, such as being with family and friends, she spends a majority of the time highlighting the nation’s history of "genocide and racism."

More specifically, she refers to the day as, pardon the EXPLICIT LANGUAGE, the celebration of “the very first dinner between the pilgrims and the Native Americans they fucked over.” Reading liberal complaints about how the beginnings of the United States are built on bigotry is unfortunately starting to become just as much of a Thanksgiving tradition as turkey and pumpkin pie.

The only really funny part comes from the fact that she then tries to unironically defend this moral statement. She argues that you can still enjoy Thanksgiving (thanks for that approval, Sarah), just that we should be “mindful” of how it affects others. In other words, telling people “Happy Thanksgiving” could be offensive, but telling people that their beloved holiday celebration is based on genocide and racism while they are celebrating said beloved holiday is not. And she still thinks conservatives are the ones who need to learn to be more open-minded.

Is it really that hard to wish everyone a good holiday without dragging down people’s harmless traditions? For example: I hope all of you had a fantastic Thanksgiving with the people you love celebrating the things you are most thankful for every day of the year. That’s all you need.