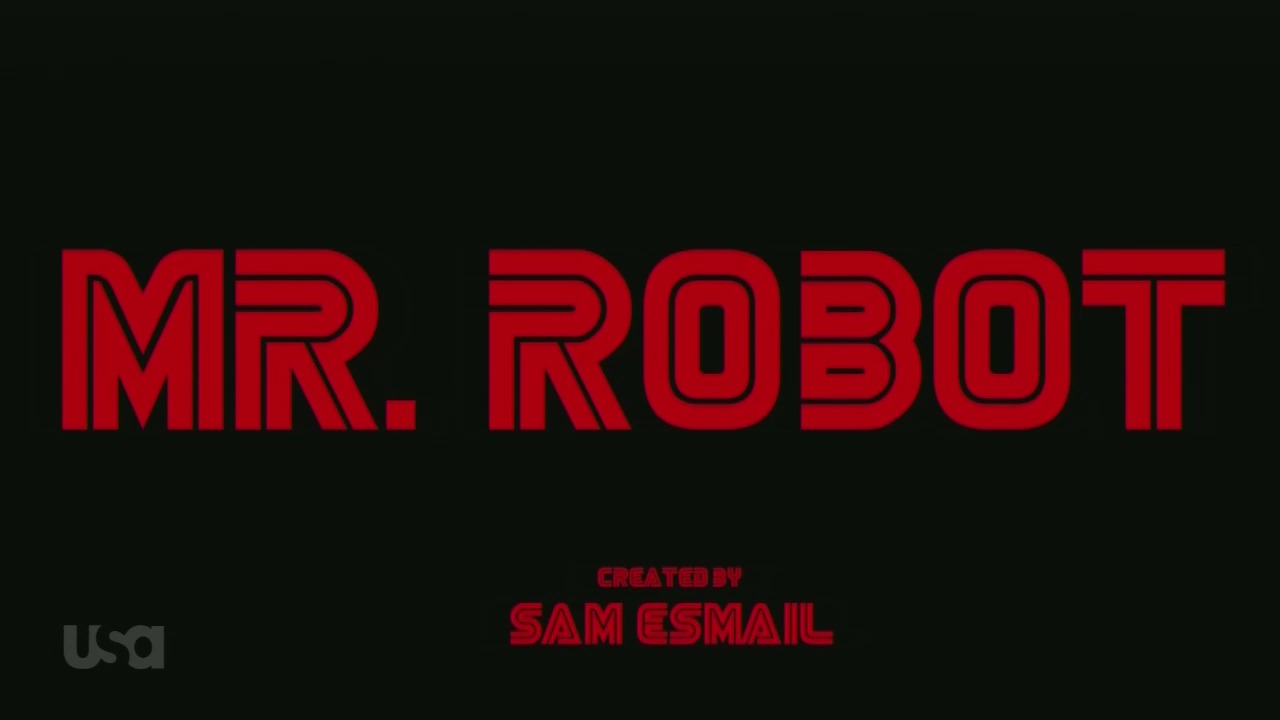 I think by now there is pretty much no one on the left side of the political spectrum who takes to heart Michelle Obama’s words “When they go low, we go high.” If there is anything the recent episode of USA’s Mr. Robot taught me, it is that fact alone. That is, unless someone can enlighten me how calling the sitting president a “buffoon” is now the high road. I’ll be waiting.

The November 15 episode “Eps3.5_kill-process.inc” focuses mostly on Elliot (Rami Malek) attempting to stop a deadly attack on a corporate building as he faces a betrayal from his old friend Angela (Portia Doubleday). As that goes on, the FBI begins an investigation behind what they believe to be the source of the hacks and gain a substantial lead. If that sounds like a lot of ground for one episode to cover, that’s because it is. Fortunately for the more left-leaning viewers, the show manages to squeeze just enough time to insult the real enemy: President Donald Trump.

In one scene, we have Whiterose (B.D. Wong), who was revealed to be behind the rise of Donald Trump in the Mr. Robot universe, and E Corp (“Evil Corp”) CEO Phillip Price (Michael Cristofer) meeting at a gala hosted at the Mar-A-Lago resort to discuss the recent events surrounding the corporation. Considering the first second of the scene is a lingering shot at a “Mar-A-Lago” logo, the show clearly wants to televise the Trump resort as a meeting ground for evil corporate overlords, but that’s not enough for them. Eventually talk comes towards the "buffoon" owner himself, though not directly by name.

Price: Another fine choice of venue by Sergey.

Price: I passed that buffoon of an owner in the lobby. You're gonna take him up on his offer to go boating tomorrow?

Whiterose: Oh, please, don't remind me. Those swim trunks he insists upon wearing, a bit too snug... And a bit too short, wouldn't you say?

Price: MM. I believe the appropriate term is "Hanging brain."

The show has certainly not been friendly to Trump or his 2016 campaign, but they’ve taken it to a new low with petty, unoriginal insults. Thanks for not even trying to keep it classy, Mr. Robot. It makes my job of calling you out so much easier.