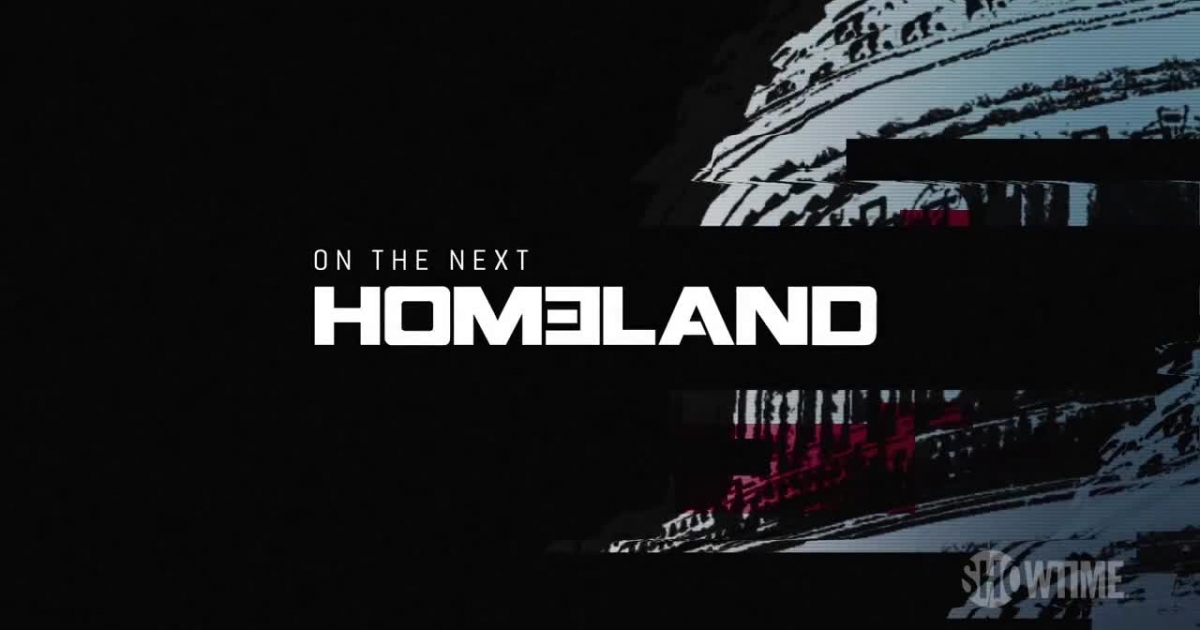 Apparently defending an Islamic terrorist sympathizer was not enough for Showtime's Homeland. For good measure, they have to demonize Israeli settlers for their mere existence on the West Bank.

For Sunday night's episode “The Covenant,” Saul (Mandy Patinkin) travels to Abu Dhabi to learn more about a possible tip that Iran may be cheating on the nuclear deal (shocker). In his spare time, he visits his estranged Jewish sister who lives along the West Bank and recently lost her husband. It’s a pretty unnecessary scene, which just makes Saul’s comments that much more infuriating.

Aside from calling her dead husband a "fanatic" for bringing her to the West Bank where her "very presence makes peace less possible," Saul mocks the Jewish belief in the Abrahamic Covenant with God for the land as “insanity."

Sister: We were so close. After I married Moshe, you practically disappeared from my life.
Saul: I visited when I could.
Sister: Afternoon now and then.
Saul: Moshe and I saw things differently.
Sister: He was my husband. You could've tried to understand his point of view.
Saul: Did he try to understand mine?
Sister: You could've bent a little for my sake.
Saul: There's no bending with a fanatic. After you met him... You changed.
Sister: Moshe opened my eyes to the false life that mother and father had us living -- exchanging Christmas presents with the neighbors, doing everything we could not to offend anyone with our Jewishness. Moshe made me proud to be a Jew.
Saul: He turned you against your family. He brought you to live in a place that's not yours, where you don't belong.
Sister: Please, Saul, let's not do this.
Saul: Haven't you driven enough people from their homes already? Bulldoze their villages, seized their property under laws they had no part in Makin'?
Sister: This land was promised to Abraham.
Saul: Ah, yes. Promise. A covenant with God made thousands of years ago. Doesn't that strike you as a form of insanity?
Sister: You don't understand, Saul. You never have. I love the life that God has given me.
Saul: How can you love making enemies? How can you love knowing that your very presence here makes peace less possible?
Sister: I have a family, a community, a life filled with faith and purpose. Saul...what do you have?

How many more liberal, anti-Israel talking points can they jam into this short scene? I’ve been trying to wrap my mind around the politically correct turn this season of Homeland has taken, but it seems to be getting worse by the week.