Good news! College campuses are no longer the only bastions of “safe spaces” protecting fragile minds from challenging ideas. Starbucks has announced it’s now offering the same, protective experience to the LGBTQ community in all its Seattle branches. 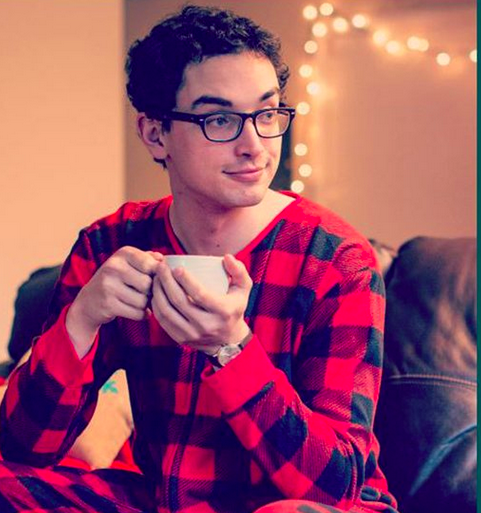 The purveyor of overpriced, pretentious coffee has partnered with the city of Seattle to provide a “safe place” of refuge for victims to get “tea and sympathy” with their lackluster coffee while they wait for police to arrive and report alleged “hate crimes.” As of Nov. 9, Starbucks employees have even been reportedly trained to serve gay, lesbian, transgender and queer victims of harassment under this new service.

The epidemic of anti-LGBT hate crimes occurring around coffee shops in liberal Seattle must be the most underreported criminal justice trend in America. Clearly, friends’ houses, churches, hospitals and other shelters no longer suffice to meet the demand. 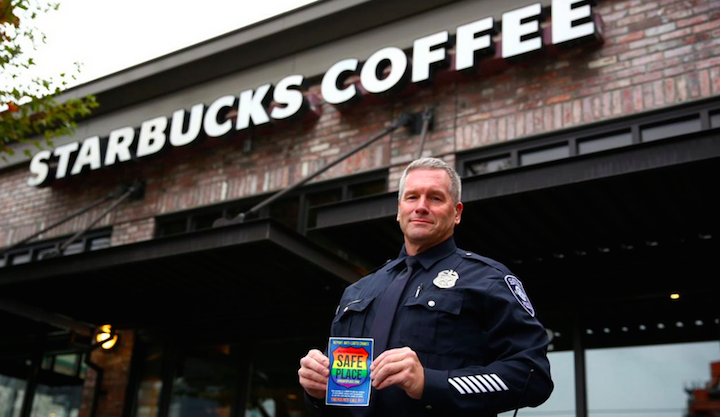 “I’m getting calls from people saying it [hate crimes/harassment] had happened to them or their friends,” Ritter recalled, in a statement to Starbucks.

“I’m getting calls from people and they’re not matching up with the reports I have. I’d say, ‘Well, did you report these?’ and they’d say ‘no.’ It was clear to me that this was a huge problem for us, because if we don’t know about it we can’t devote resources to it.”

That realization that hate crimes were underreported prompted Ritter to create the Seattle Police Department Safe Place program, according to the interview. Ritter explained that since he started the program, more instances of hate crimes against LGBTQ people are being reported.

“The victims of these crimes are feeling more comfortable reporting them,” Ritter said. “The officers are doing a great job making arrests,” he stated.

Or just maybe victims are “feeling more comfortable” getting out of the Seattle rain in places where super solicitous people will offer them a hot beverage and not be too concerned with whether they’re making things up? Who’s to know, but when a city, and the media, start rewarding you for being a victim the truth can get muddled for sure.

Of course, this isn’t the first time Starbucks has gotten political. Besides the inane “red cup controversy” this week, Starbucks’ CEO Howard Schultz move to have baristas talk about racial issues like “Black Lives Matter” with customers prompted a negative backlash from customers and the public.

But it certainly does make sense. Given the current on-campus rage for “safe spaces,” and some media celebration over polling that found most college kids are at least “a little gay,” LGBTQ safe zones are an investment in Starbucks’ future.