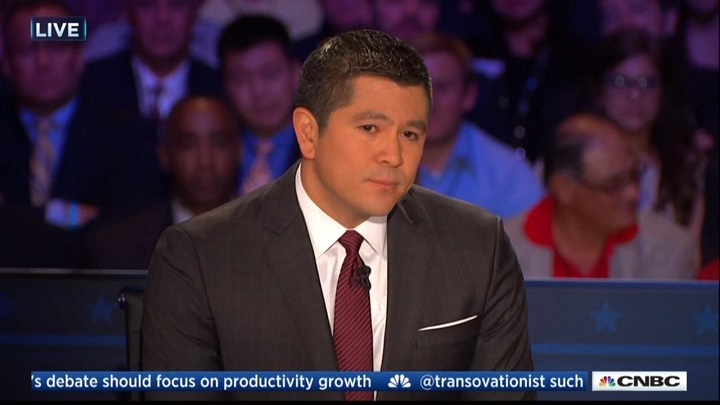 One thing about China's one-child policy: it worked (via Credit Suisse) pic.twitter.com/CXIOfQo1sg

Quintanilla’s tweet was prompted by the news Thursday that China’s Communist Party senior officials had announced that all couples would now be allowed two children. This expanded on a ruling in 2013, when China started allowing parents who were only-children to have two children.

China adopted the strict one-child policy in 1979 in an effort to curb population growth. What resulted was over three decades of terror by the government, inflicted on the Chinese people for simply having children. You know things are bad when even the New York Times reported negatively on the issue.

In 2012, the Times published an exposé revealing horror stories from women who were kidnapped by communist officials and forced to have abortions. Other media, like CNN, reported on the forced sterilization of women and the heavy fines parents faced for resisting the policy. The Washington Post similarly described how girls were specifically targeted for abortion and abandonment, and how government officials would raid and destroy households they thought had an “over-quota child.”

Is that really the kind of policy our American media should be noting as "effective?"

What’s scary is that some of these communist policies, such as sex-selective abortion, are already being practiced and promoted in the West.

But nevermind all of that, Carl Quintanilla. Let’s just look at the numbers – because those tell the whole story.