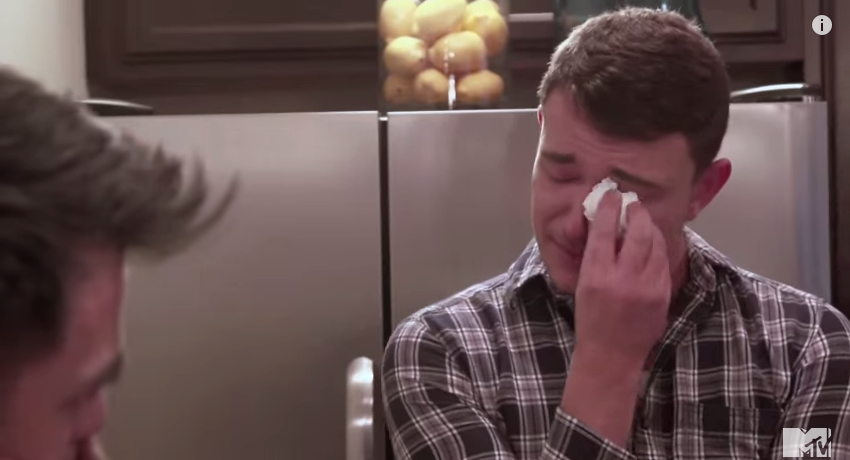 MTV wants white kids to feel bad about being white – and the media love it.

The network launched a campaign called “Look Different” which teaches kids to look at the way their “white privilege” and “cisgender” (hetero) privilege gives them advantages in life and blinds them to their own biases.

The campaign consists of an interactive website, social media and a new documentary entitled White People, being released this Wednesday.

White People is directed by openly gay Filipino director Jose Antonio Vargas, a pro-immigration activist who also happens to be a proud illegal immigrant. Vargas made the film at the request of MTV’s President Stephen Friedman. In the film, Vargas poses questions to white teens in the attempt to expose their biased viewpoints on race as well as ignorance of their own “privilege.”

Zimmerman seemed to find pleasure in the documentary which basically bullies teens. The trailer shows white kids breaking down into tears while being grilled about their “privilege.”

She held nothing back describing how she wanted to “slap them [the white kids] in the face” for their “ignorance” of the “gross system of racial inequality.”  [emphasis added]

If that wasn’t bad enough, the website offers more tips on how and why  kids should feel bad about themselves. 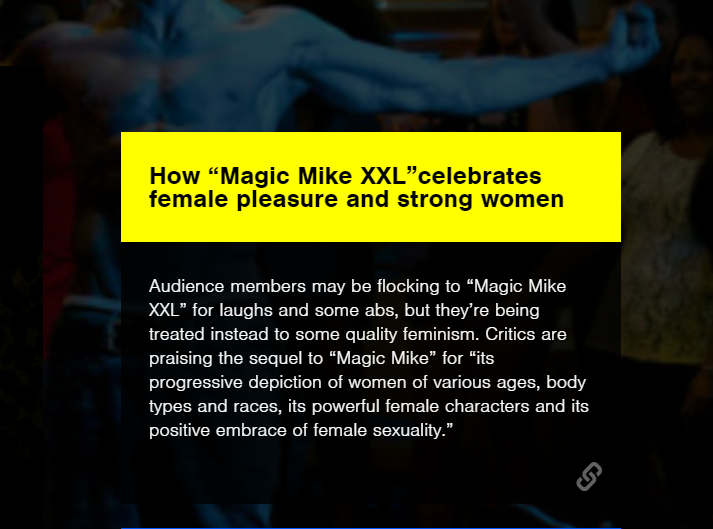 The website gives lots of tips on how kids can fight against “white privilege,” “cisgender privilege,” “slut-shaming,” “trans jokes,” “racial stereotypes,” “sexist jokes” and “offensive song lyrics” (among other things). The site also advises for standing up for “affirmative action,” “lgbt equality” and “immigrants.”

Sounds like MTV found the manual on how to create the perfect, well-trained young liberal! 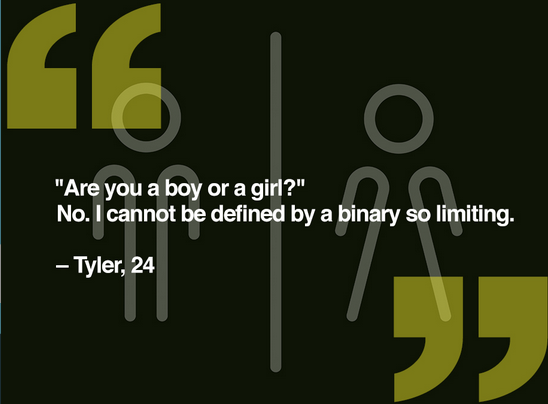 No surprise then to find that the “experts” behind the campaign are from every liberal activist group you can imagine, from the NAACP to CAIR (Council on American-Islamic Relations) and GLAAD to the Southern Poverty Law Center. The SPLC is the liberal hate group notorious for motivating Floyd Lee-Corkins to attempt to shoot up the Family Research Council in 2012.

MTV also recommends teens join “anti-racist organizations,” teach their family what white privilege is, and follow hashtags like #blacklivesmatter. They also advise using your “cisgender privilege” to advocate for all-gender bathrooms in your school and using a transgender person’s preferred pronouns.

The site also gives advice on how to react when someone says something offensive. For instance:

“Your friend is ranting about immigrants ‘stealing jobs’ from American citizens:  ‘Obama sucks. We just need to round up and deport every illegal alien today—I'm an unemployed AMERICAN, and can't get a job in my own country thanks to all the Mexicans. #murica #immigration.’”

For the above scenario, MTV advised tweeting:

“the only non-immigrants to the U.S. are Native Americans. #lookdifferent.” 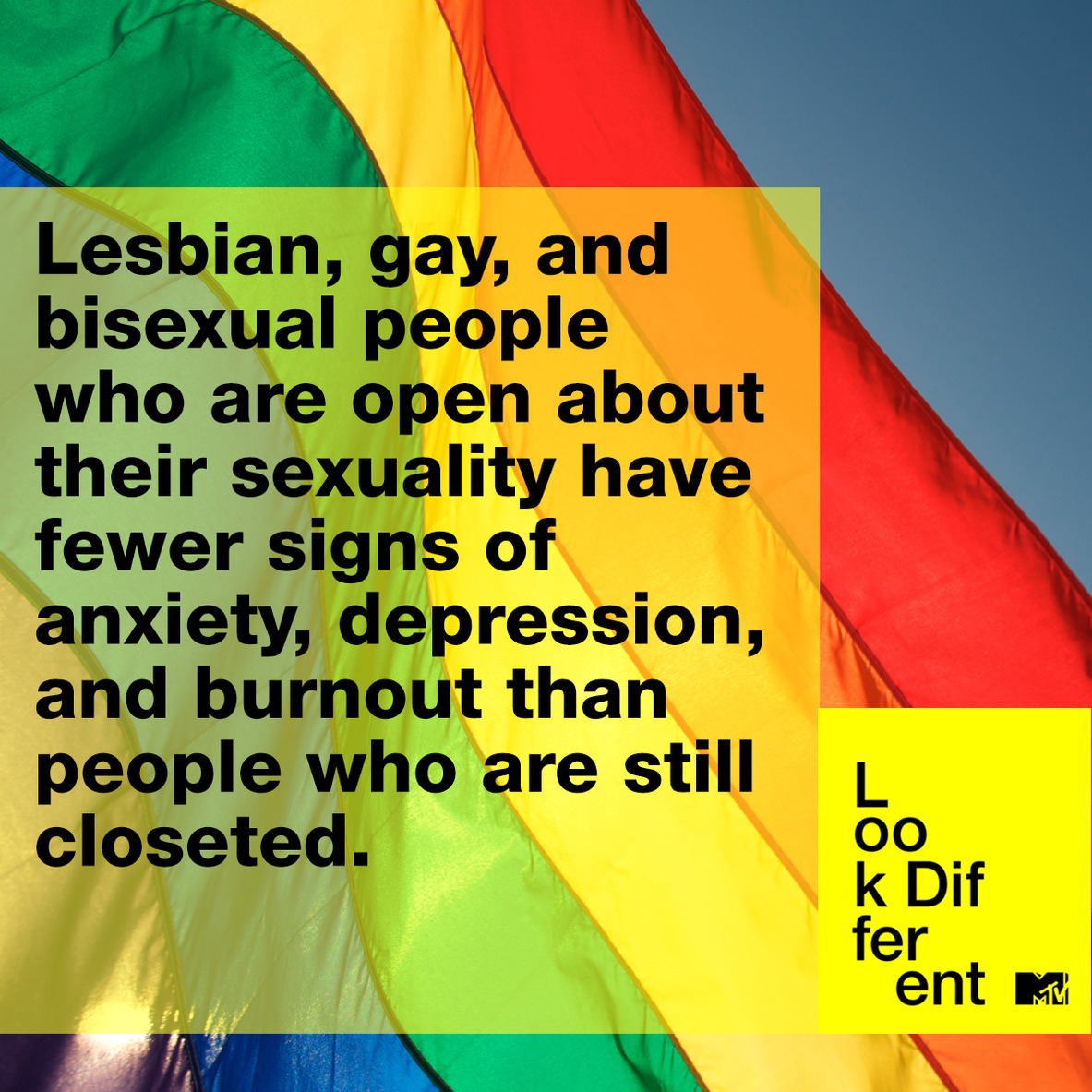 But MTV doesn’t aim to give their target audience – young millennials real facts, they just want to promote a heavy-handed ideology, dressed up in flattery.  The “About” page praises millennials as “the most diverse and inclusive generation ever.” The gushing continued:

“For you, race doesn’t matter when picking a President, sexual orientation doesn't matter when it comes to marriage and gender is irrelevant when there’s a job to be done. You guys are f------ rad!”