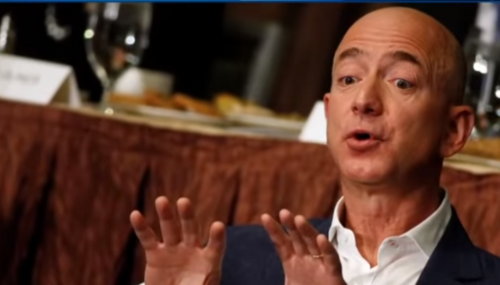 Several Republican members of the House Judiciary Committee took a big step in holding Amazon accountable for discriminating against conservatives.

Republicans on the House Committee on the Judiciary… 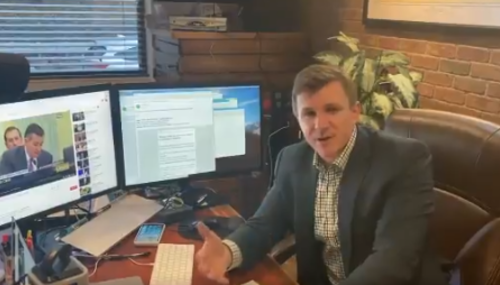 Corinne Weaver
November 26th, 2019 3:41 PM
Project Veritas reported that its account on Twitter Ads was suspended permanently for “inappropriate content.” In a video posted to Twitter, the organization’s founder, James O’Keefe, explained how the censorship occurred. Twitter recently banned all political ads, except for cause-based ads from nonprofit and for-profit organizations. The Southern Poverty Law Center… 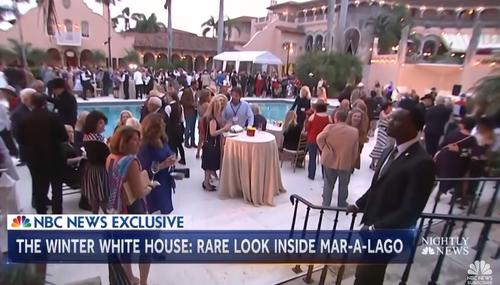 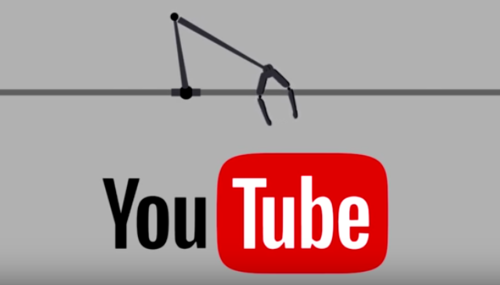 Corinne Weaver
June 12th, 2019 2:59 PM
The #VoxAdpocalypse is steadily growing worse as the media has called for YouTube to ban and censor more people. YouTube announced on June 5 that it would be removing “hundreds of thousands” more videos because of its newer, harsher policies. CNN reported on June 12 that despite these new policies, figures that the outlet found to be “hateful” were still active on the… 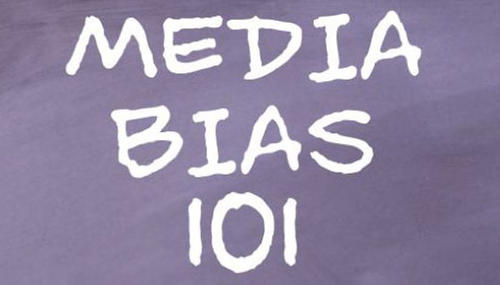 Journalism Is Full of Alarmist Clickbait

Jerome Woehrle
May 11th, 2019 2:30 PM
Much of journalism is now alarmist clickbait or fearmongering. To attract viewers and readers, reporters make it seem like Nazis and white supremacists are everywhere. Daniel Greenfield provides an example taken from a much larger essay by a liberal mother whose 13-year-old son had temporarily drifted into the alt-right after being targeted by sexist administrators in his public school (they… 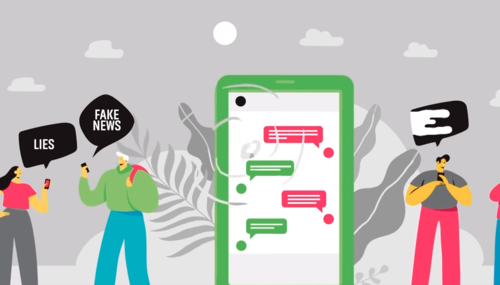 Corinne Weaver
May 2nd, 2019 7:58 AM
The attack on the conservative internet has reached a new low. Poynter, the journalism institute responsible for training writers and reporters, decided to promote a left-wing smear of conservative groups online. The result was a hit job written by someone who works for the anti-conservative Southern Poverty Law Center for a journalism organization funded by prominent liberal billionaires such as… 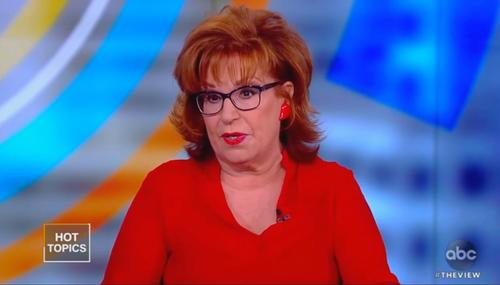 Behar to Trump: 'You Are the Culprit' of California Shooting

Ryan Foley
April 30th, 2019 2:01 PM
Not surprisingly, the ladies of The View decided to politicize the shooting that took place at a synagogue in Poway, California over the weekend. While the topics of gun control and cracking down on “hate speech” came up throughout the course of the conversation, no one took it further than co-host Joy Behar, who told President Trump that he was “the culprit” of the attack… 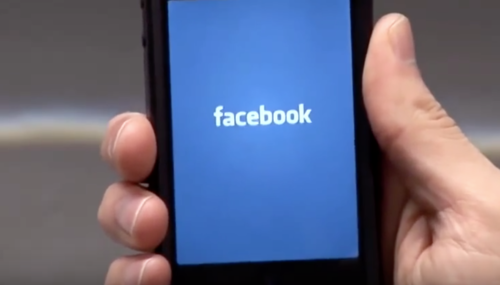 NB Staff
April 3rd, 2019 12:47 PM
In letters to Facebook, Google, Twitter and Amazon on Wednesday, Media Research Center president Brent Bozell, joined by numerous other conservative leaders, called on the major tech companies to stop relying on the left-wing Southern Poverty Law Center as the arbiter of what constitutes hate speech and “cut ties” with the group. 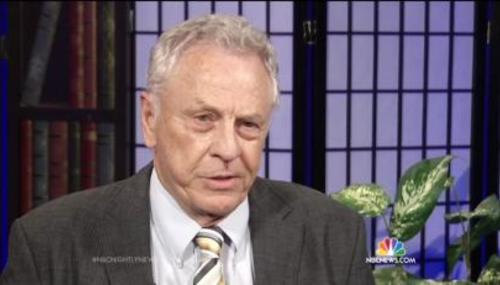 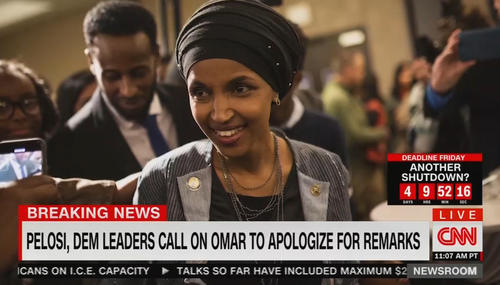 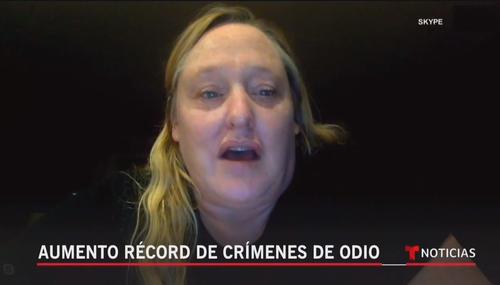 Latino
Ken Oliver-Méndez
February 28th, 2019 1:02 PM
The ‘hate crime hoax’ phenomenon is alive and well at Telemundo. The Spanish-language sister network to NBC really made a  fool of itself in a story on the Southern Poverty Law Center’s (SPLC) annual “Year in Hate” report. 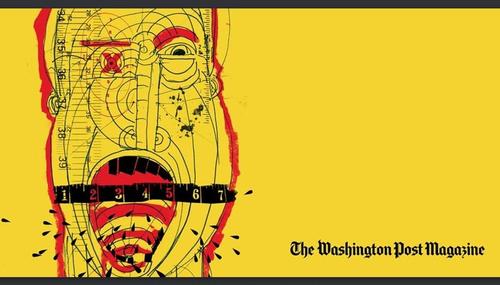 Tim Graham
December 17th, 2018 6:31 AM
Five years ago, just weeks after Martin Baron took over as Executive Editor of The Washington Post, the newspaper canceled the position of Ombudsman, who brought reader concerns back to the news room. Every once in a while -- as in once a year or so, depending on who was serving -- the reader's advocate would address complaints of liberal bias. Now, the Washington Post Magazine is examining…