‘13 Reasons Why’ Actress Says ‘Abortion Will Be Discussed for Sure’

Teen viewers of 13 Reasons Why will get a taste of abortion on top of suicide and graphic sexual assault, according to one main actress.

On Friday, actress Anne Winters revealed to Elite Daily that the popular Netflix highschool show will bring up abortion in the third season “for sure.” Winters plays Chloe, a cheerleader and girlfriend to Bryce. At the end of the last season, Chloe defended Bryce in court after he sexually assaulted her and others. Viewers also discovered she was pregnant. 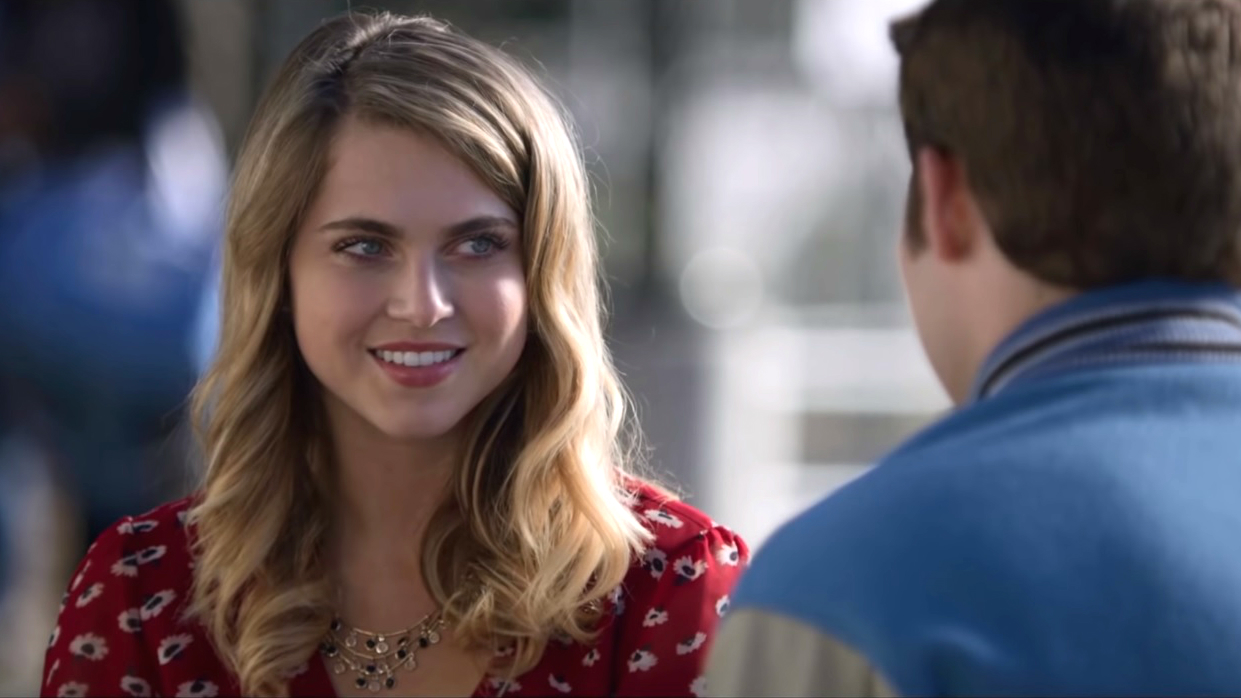 "I think abortion will be discussed for sure," Winters said, although she wasn’t “really quite sure which side” her character would take on the issue.

But she had a guess.

Her comments came after Justin Prentice, who plays Bryce, told media in May that abortion “very much could be” addressed by the show. It wouldn’t be surprising, considering Hollywood TV writers are currently pushing for more abortion scenes.

Netflix announced the third season on June 6, even after condemnation from health care professionals and groups like The Parents Television Council and the American Family Association for the suicide drama’s ability to influence teen viewers.