13 Reasons Why is dark. And it just might be getting darker.

Justin Prentice, who plays the character Bryce in 13 Reasons Why, is hinting that the next season of the popular teen Netflix show might just feature an abortion storyline. While his comments came in May during interviews with Entertainment Weekly and Entertainment Tonight, they have gone largely unnoticed in headlines.

At the end of season two, viewers found out that Bryce’s girlfriend, Chloe, is pregnant. Prentice guessed how the plot would unfold for Bryce – a jock and rapist in the show.

“Realistically, Bryce comes from a powerful family, and they have ways of making things just kind of disappear,” he told EW. 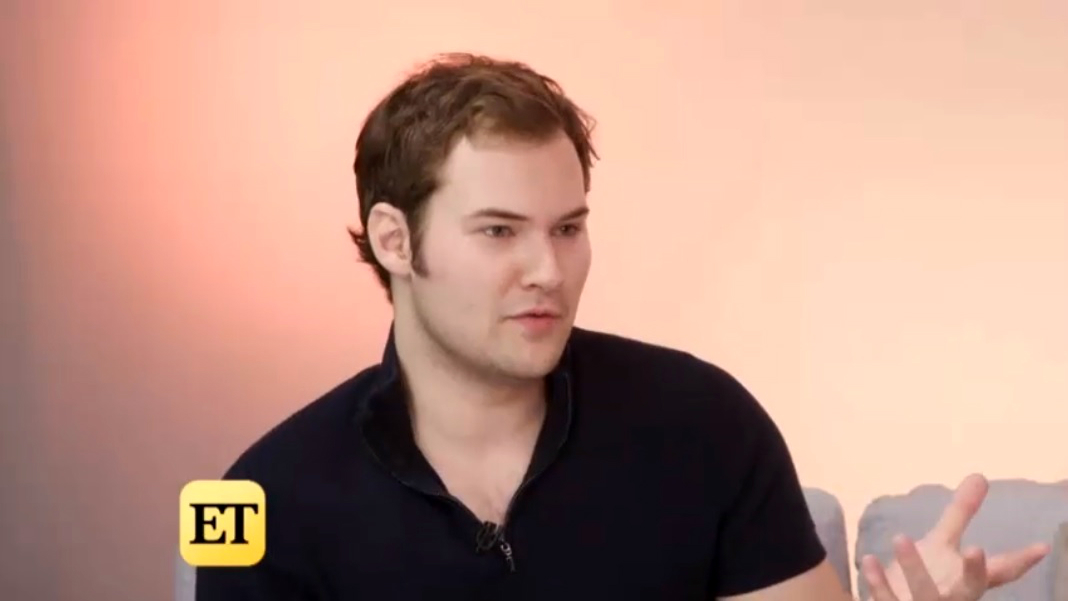 When ET asked him if the show might address abortion, he responded yes.

“I think it very much could be and it would be interesting to see how they handle it because from my point of view, Bryce comes from a powerful family and they have a way of making things disappear, so I don't know,” he repeated. “It'd be very interesting to see.”

Netflix announced the third season on June 6, even after condemnation from health care professionals and groups like The Parents Television Council and the American Family Association for the suicide drama’s ability to influence teen viewers.