Michelle Williams to Star as Woman Responsible for 11,000 Illegal Abortions

Actress Michelle Williams will star in an upcoming abortion film – one the media are already applauding.

After films like I Feel Pretty and Brokeback Mountain, Williams is setting her sights on abortion drama This Is Jane. Deadline broke the news Tuesday that Williams will star as “Jenny,” the founder of The Jane Collective, an underground network responsible for thousands of U.S. illegal abortions in the ’60s and ’70s. 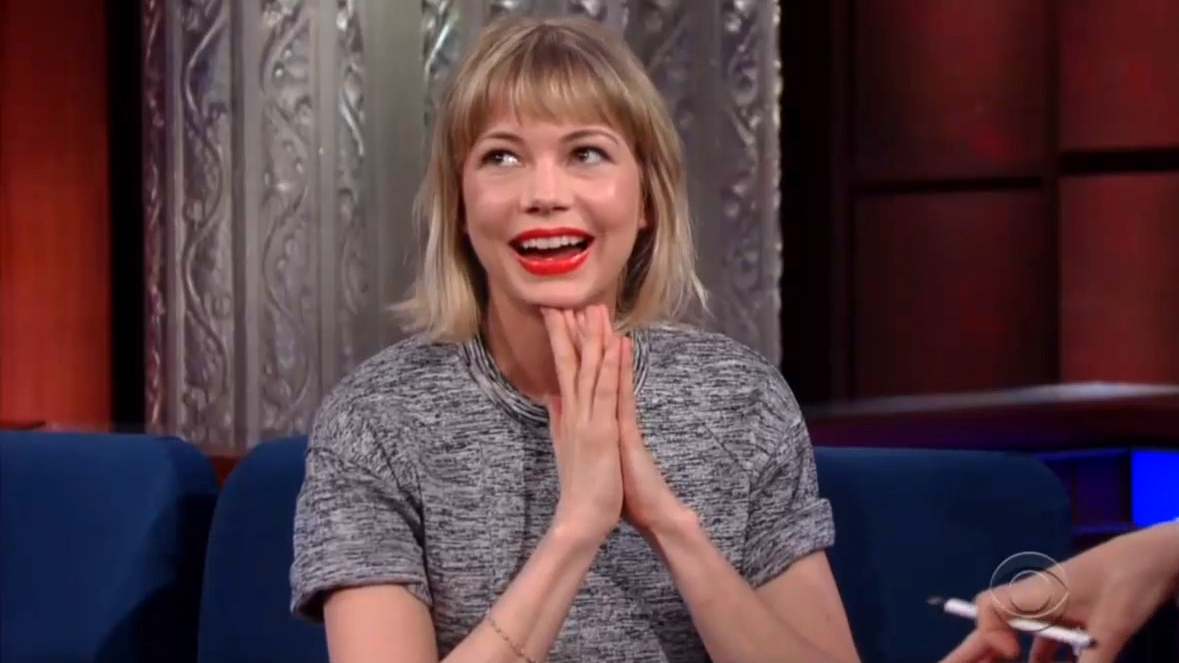 “Jane was run by a group of women who taught themselves how to perform abortions in the years before Roe v. Wade,” Deadline reported, referring to the 1973 Supreme Court case that legalized abortion in America. “From 1968-73, they helped more than 11,000 women by providing safe – albeit illegal – services denied by the medical establishment.”

(If there is such a thing as a "safe" abortion. There certainly isn't for the unborn child.)

Williams will also serve as a producer for the Amazon Studios film, which is based on Laura Kaplan’s nonfiction book The Story of Jane: The Legendary Underground Feminist Abortion Service.

This isn’t the only new Jane drama. Hollywood has another film in the works, Ask for Jane, which will focus on the same abortion network.

“But considering our current administration I’d say the more media we can get about underground abortion collectives, the better!” Jezebel Pop Culture Reporter Hazel Cills applauded the two upcoming films in 2017.

They contribute to the new entertainment trend of hyping abortion. Hollywood is readily producing abortion films (unless they shine a negative light on abortion), from Grandma in 2015, which the liberal media lauded as “funny,” to Obvious Child in 2014, which film writers praised as an “abortion romantic comedy.”