As the debate over defunding Planned Parenthood rages on, some activists embedded in the film industry are taking the opportunity to push abortion into entertainment.

This year, Hollywood is undertaking two new projects to highlight an underground network that aided in thousands of U.S. illegal abortions in the ’60s and ’70s: independent film Ask for Jane and Amazon movie This is Jane. And (shocker), Planned Parenthood activists are involved in the task. 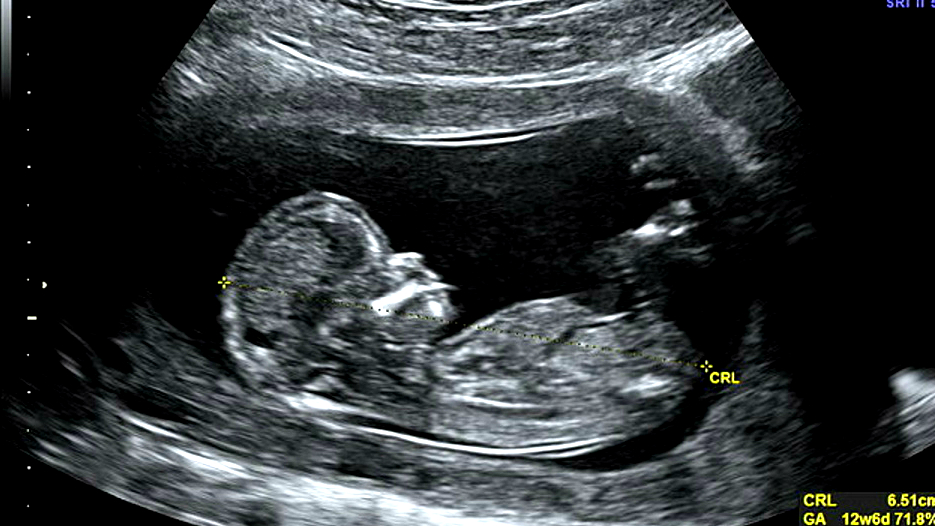 “Both projects are based on the historic true story of the underground abortion network in Chicago created by college called The Jane Collective,” Deadline reported Wednesday, “which helped over 11,000 women get illegal abortions in Chicago between 1969 and 1973 before Roe v. Wade allowed legal abortions.”

Based on a nonfiction book by Laura Kaplan, This is Jane will revolve around a screenplay developed by Dan Loflin and Peter Heller and will be produced by John Lesher’s Le Grisbi Productions.

But Deadline focused its review on Ask For Jane. Actress Cait Johnston, who serves as a creator, producer and star of the upcoming film, revealed to the outlet her intent with the film: defending abortion.

“So many of the lawmakers trying to restrict abortion access (today) have never even considered the disparate reasons why a woman might be driven to seek one,” Johnston insisted. “Ask For Jane beautifully depicts a few of their stories, and illustrates how vital it is to keep this procedure legal and safe.”

The film isn’t Johnston’s only project. She also boasts membership in Planned Parenthood of NYC Action Fund's Activist Council. But perhaps, with recent efforts by Congress to defund America’s largest abortion provider, her two projects are one.

“I’ve been so struck in doing research for this film by the things that women said in the late 60’s and early 70’s that are exactly the same as things that people are arguing now,” she told Ms. Magazine recently. “And things that my friends have said on Facebook. And just that we’re arguing the same points again.”

For her part, Hirsch also couldn’t be happier about the new project.

“Ask For Jane is an incredibly impactful and timely story, that inspires us to act and protect,” Hirsch said. “At a time when women still struggle for reproduction rights, we cannot wait to bring the actions of such a brave group of women and men to the screen as a reminder that we need to continue fighting.”

Already, the media already love the idea. “But considering our current administration I’d say the more media we can get about underground abortion collectives, the better!” applauded Jezebel Pop Culture Reporter Hazel Cills.

The push to hype abortion is an entertainment trend that spans years. In today’s world, even Gilmore Girls is toying with the idea of abortion. In 2015, ABC’s Scandal showed an abortion scene to the tune of “Silent Night,” and, in 2016, shows like Jane the Virgin, Crazy Ex-Girlfriend and You’re the Worst also included women who went through with abortion.

Hollywood is also churning out abortion films (unless they shine a negative light on abortion), from Grandma in 2015, which the liberal media lauded as “funny,” to Obvious Child in 2014, which film writers praised as an “abortion romantic comedy.”

The film industry is likely to commend these latest two films as well. Last year, a limited series of Ask for Jane surfaced as a finalist in the New York Television Festival Works 4 Progress Initiative with Participant Media.