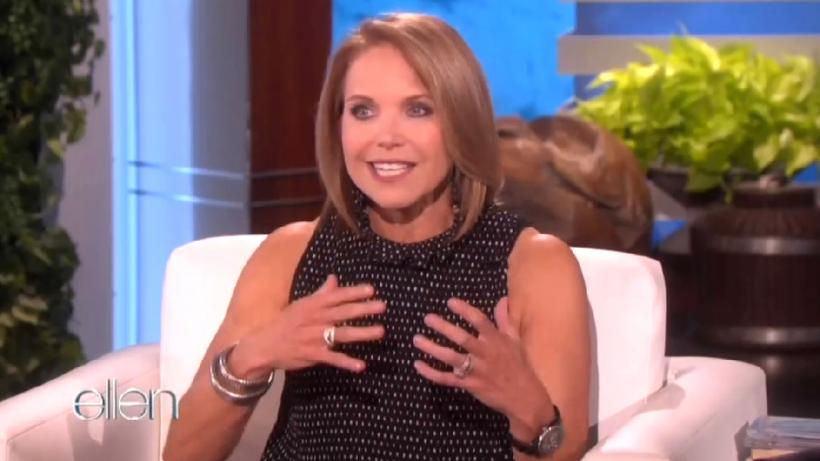 Even the president of America’s largest abortion provider admits that media aren’t impartial when it comes abortion. According to her, Donald Trump’s 2016 description of “ripping the baby out of the womb” perturbed some journalists.

On Tuesday, Planned Parenthood President Cecile Richards’ memoir, Make Trouble, became available to the public. The book comes a month before Richards plans to step down from her position after 12 years. Among other things, Richards revealed that then presidential candidate Donald Trump’s comments on abortion during one debate left journalist Katie Couric “clearly disturbed.”

In October 2016, Planned Parenthood President Cecile Richards traveled to Las Vegas for the final presidential debate to serve as one of 10 press “spokespeople” for Hillary Clinton’s campaign.

One of the media figures who interviewed her afterwards was Couric, who “asked me about an unsettling moment in the debate.”

“A question arose concerning abortion, and, as always, Hillary had stood for every woman’s right to make her own personal decisions about her pregnancy,” Richards praised, while “Trump had gone off on a rant about ripping babies from the womb and sounded completely unhinged.”

Richards was likely referring to Trump’s statement that, “If you go with what Hillary is saying, in the ninth month, you can take the baby and rip the baby out of the womb of the mother, just prior to the birth of the baby.” (At the time, it was legally allowed in certain states – seven states – that have no age or time restrictions.)

“Katie was clearly disturbed,” she recalled, and that left her “worried that she and other reporters were getting used to this level of discourse.”

Clinton does believe mothers should be allowed to terminate a pregnancy at any point -- up until birth -- if her life is in danger, but abortions as late in a pregnancy as Trump suggests are almost unheard of. 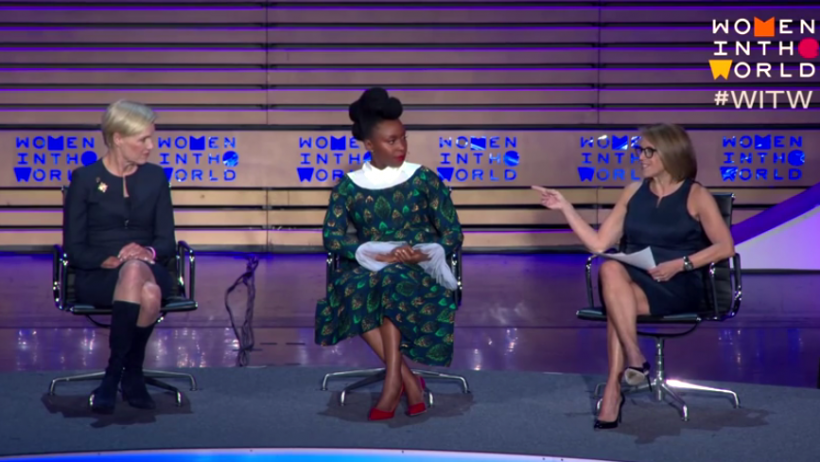 In the past, Couric has sympathized with Planned Parenthood and expressed support for Richards. Although, when it comes to gender, she admits that the unborn can “feel.”

Under Richards' leadership, The Susan B. Anthony List reports that, there have been “3.8 MILLION lives lost to abortion.” The abortion giant has committed roughly 7.6 million abortions since Roe v. Wade, the 1973 Supreme Court decision that legalized abortion in the U.S.