The president of America’s largest abortion provider is “excited” to inspire Americans with her story. But what she won’t say, is that it’s a story that relies on the destruction of millions of others’ stories. Stories – lives – lost in abortion.

Some news: I'm writing a book! Looking forward to sharing what I've learned from years of activism & troublemaking. pic.twitter.com/vRtbxhz6pL

“I'm writing a book!” she exclaimed. “Looking forward to sharing what I've learned from years of activism & troublemaking.”

According to an AP report, Touchstone of Simon & Shuster will publish the “inspirational” memoir next spring.

“The daughter of former Texas Gov. Ann Richards, she will combine personal stories with her experiences as an activist, whether as a labor organizer or her time at Planned Parenthood,” the report detailed. 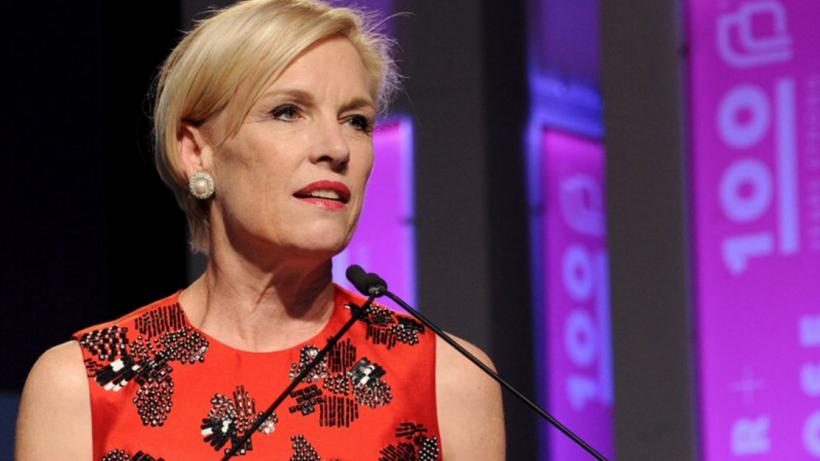 Richards couldn’t be happier to reveal the news.

"I'm excited to share my story, and the lessons I've learned over the years from making trouble and organizing for change," Richards stressed in a statement. "In a moment when so much of the progress generations have fought for is on the line, we are witnessing the most exciting outpouring of grassroots organizing many of us have ever seen. Now is not the time to wait for instruction — it's time to get to work, and be bolder and braver than ever before."

While she’s vague about the content, one thing is for sure: the liberal media will eat it up. This news comes just a day after People magazine celebrated Richards as Planned Parenthood’s “Wonder Woman.”