America’s largest abortion provider recently acquired new “big fans” from the reality TV world because, they discovered, it’s “nothing like” an abortion clinic.

In an Oct. 25 preview of an upcoming Keeping Up with the Kardashians episode, sisters Kim, Kourtney and Khloé visited Planned Parenthood to “learn firsthand that the nonprofit does more than just abortions.”

Kourtney agreed: “Hearing the stories for sure was eye-opening.”

The preview featured one Planned Parenthood patient named Kelly, who tested positive for HIV at one of the clinics.

Khloé also chimed in with support for the abortion giant in the episode that airs Sunday on E!. 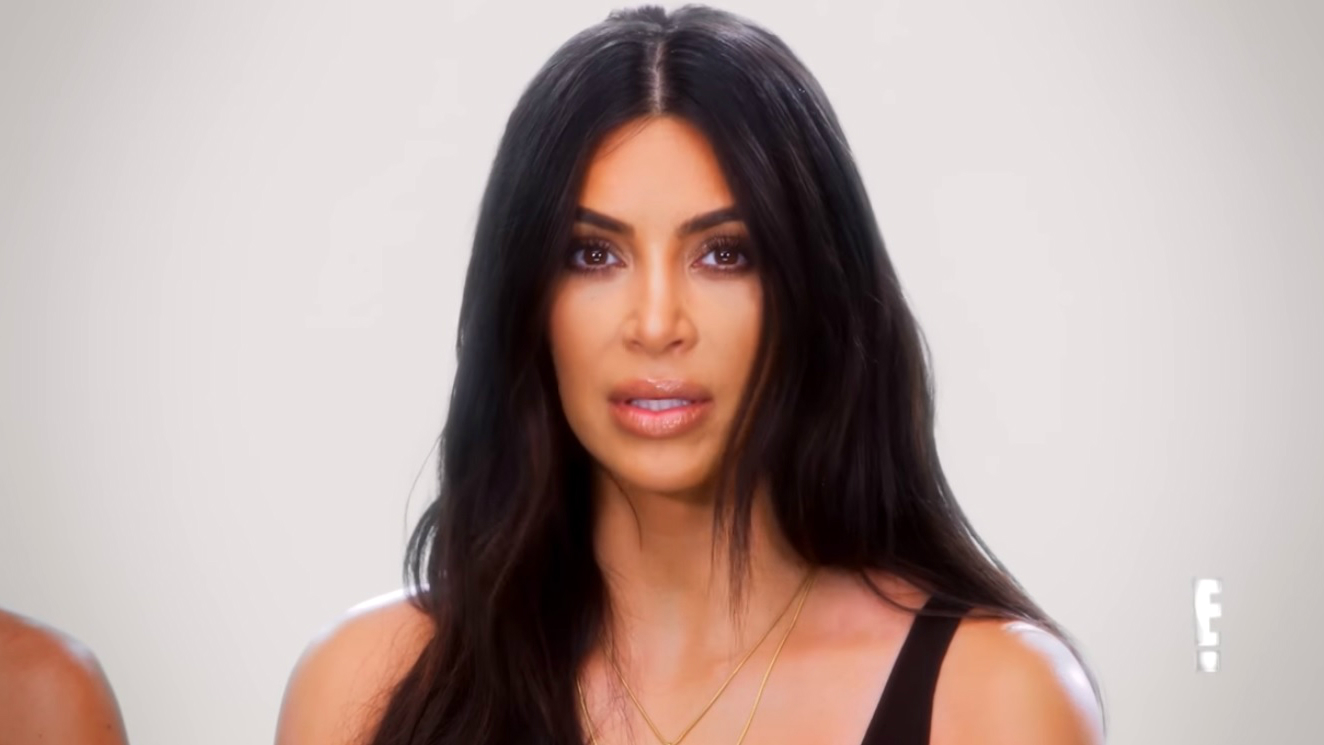 "I'm a big fan of Planned Parenthood now," she said. "I think people need to be more educated before they form opinions, and that's what I'm grateful that I had the opportunity to do today."

While Planned Parenthood claims that only 3% of its services consist of abortion, pro-life groups, such as Students for Life of America and Live Action, have long debunked the statistic. Even The Washington Post has called the number deceptive.

When the Kardashians visited Planned Parenthood back in May, Kim posted a picture of them with employees on Instagram.