On Thursday, Vice President Mike Pence condemned as "genocide" the horrifying atrocities committed against Christians “under siege” worldwide by “radical Islamic terrorists." But will the broadcast networks report his comments – and, if so, will they finally use the word “genocide” themselves?

Representing the Trump administration, the vice president spoke at the first-ever World Summit in Defense of Persecuted Christians hosted by The Billy Graham Evangelistic Association in Washington, D.C. Pence’s audience consisted more than 600 Christian delegates from roughly 130 countries and territories.

“I’m here on behalf of the president as a tangible sign of his commitment,” Pence began, “[to] defending Christians and frankly all who suffer for their beliefs across the wider world.”

Addressing those in the crowd who had personally faced persecution, Pence offered words of encouragement. “We’re with you. We stand with you. And we are here at this world summit because of you.” 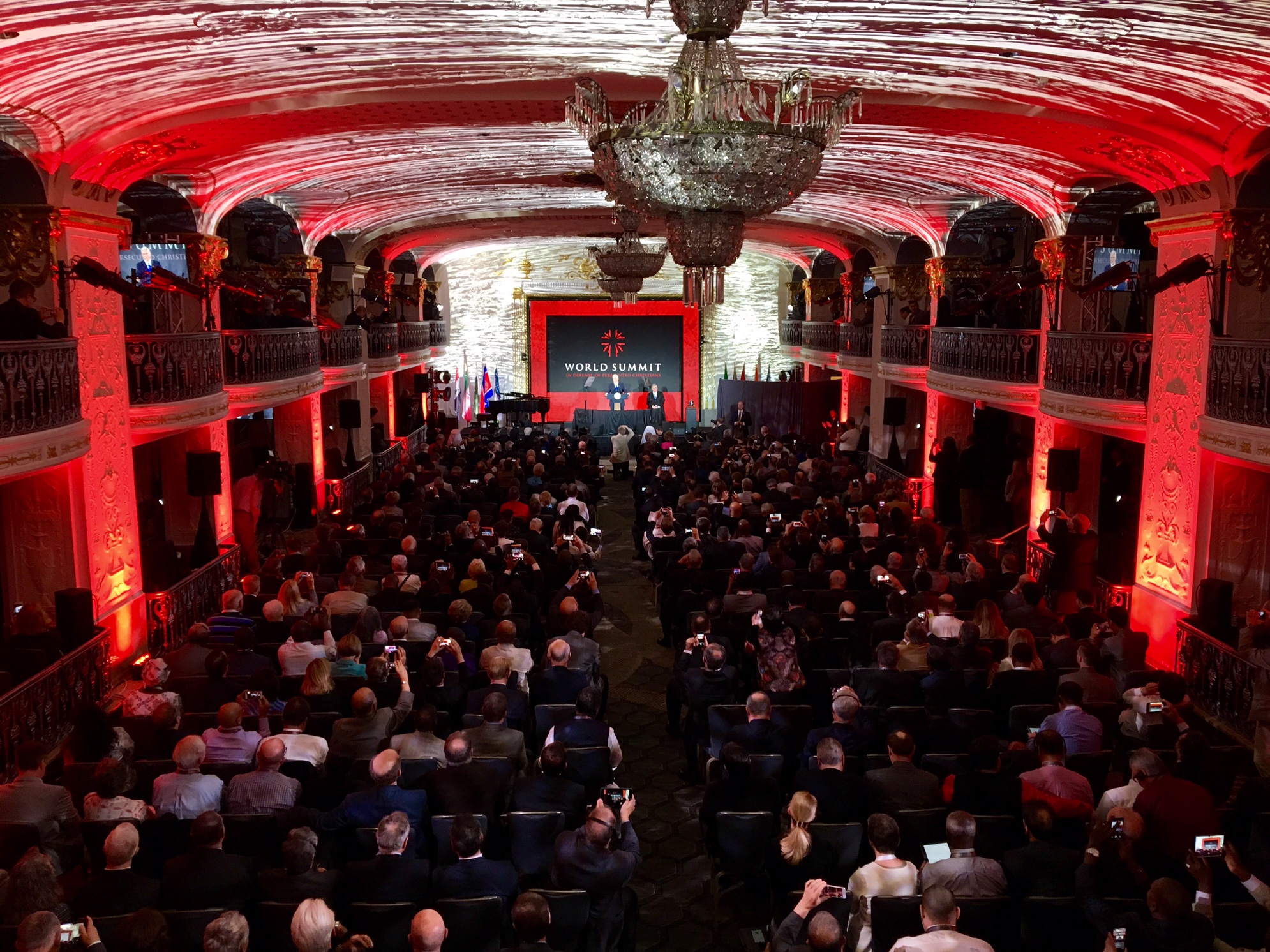 “Across the wider world,” he continued, “the Christian faith is under siege. Throughout the world, no people of faith today face greater hostility or hatred than followers of Christ.”

After listing the horrors that Middle Eastern Christians have faced, Pence affirmed the U.S. government’s solidarity with the suffering. “Know today with assurance that President Trump sees these crimes for what they are -- vile acts of persecution, animated by hatred, hatred of the gospel of Christ. And so too does the President know those who perpetrate these crimes. They are the embodiment of evil in our time. He calls them by name: radical Islamic terrorists.”

Among these, the vice president singled out ISIS “barbarians.”

“Their brutal regime shows a savagery frankly unseen in the Middle East since the middle ages,” he declared, before stressing the gravity of their crimes. “I believe that ISIS is guilty of nothing short of genocide against people of the Christian faith. It is time the world called it by name.”

He pointed to tangible signs of persecution:

In Egypt, just recently, we saw bombs explode in churches during events of the celebration of Palm Sunday. A day of hope was transformed into tragedy… In Iraq at the hands of extremists, we’ve actually seen monasteries demolished, priests and monks beheaded, and the 2 millennia-old Christian tradition in Mosul virtually extinguished overnight. In Syria, we see ancient communities burned to the ground and we see believers tortured for confessing Christ, and women and children sold into the most terrible form of human slavery.

He isn’t alone in his concerns. Research groups have called attention to additional statistics concerning Christian genocide. Last month, a study by the Center for Studies on New Religions found that Christians are the “most persecuted group in the world” with “as many as 600 million” who were “prevented from practicing their faith” in 2016.

If only the broadcast network news shows from ABC, CBS and NBC would heed the vice president’s advice on genocide and “called it by name.” 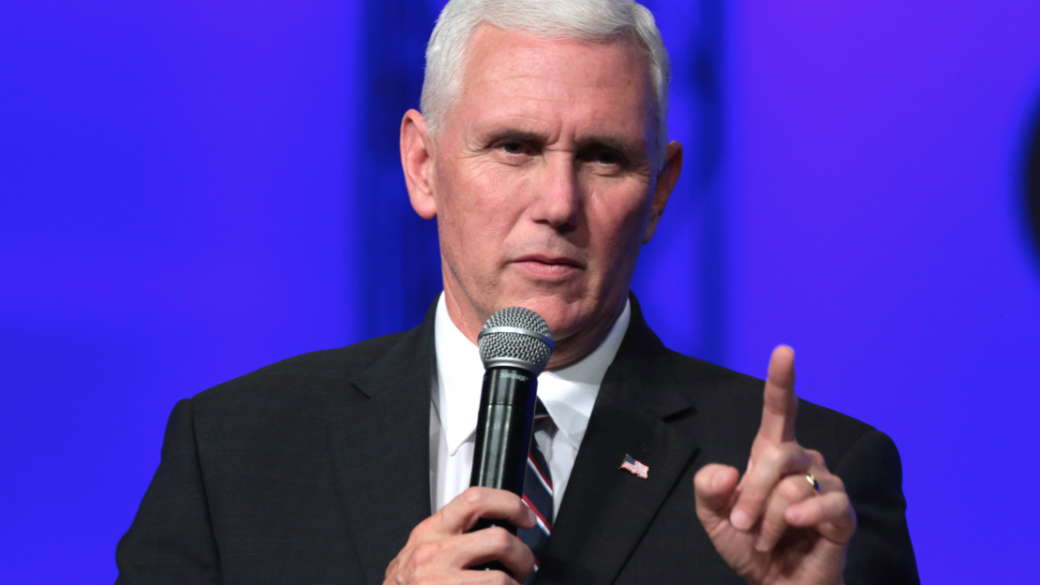 All this as even the U.S. government acknowledges a genocide by ISIS.

Last year, Secretary of State John Kerry declared that, “in my judgment, Daesh is responsible for genocide against groups in areas under its control, including Yezidis, Christians, and Shia Muslims.”