As countless celebrities champion an organization that destroys the unborn, one actress is standing out as pro-life – by protecting the newborn.

Earlier this week, Glamour published an interview with actress Blake Lively (Gossip Girl) by Alex Morris, a contributing editor at New York magazine and Rolling Stone. While media reported on the magazine story, they overlooked Lively’s comments against child pornography, which, she revealed, can feature newborns with their umbilical cords still “attached.”

She also has a solution for how readers can help. 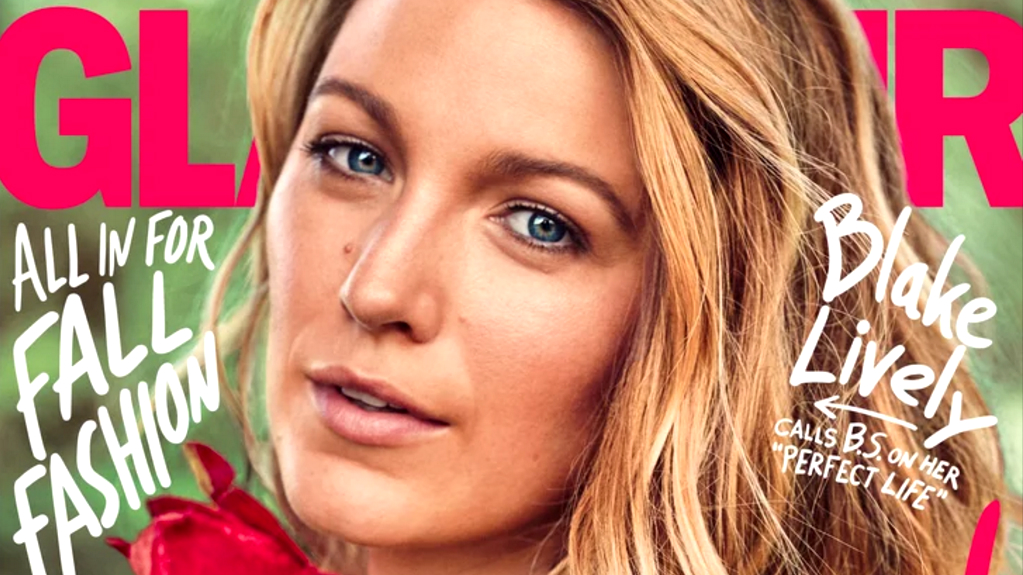 During the interview, Lively drew attention to her work against sex trafficking and, ironically, the media’s silence on the issue.

“There are hundreds of thousands of missing-children reports in the United States each year; some of those children are sex-trafficked,” she stressed. “But that’s not reported.”

And, according to Lively, there were discrepancies in the reports that did exist.

“You see [stories about] only the wealthy, middle-class white girls who’ve been kidnapped,” she added. “ There are people missing all the time, and because they’re minorities, because they come from impoverished neighborhoods, they don’t make the news. That is so devastating.”

Lively knows what she’s talking about. Morris outlined Lively’s past work on the issue, from the documentary A Path Appears to collaborating with Child Rescue Coalition, “which provides law enforcement with technology to track and prosecute child predators.”

To Morris, Lively revealed some of the more horrifying details of how children are exploited.

“With Child Rescue Coalition, I asked a law enforcement agent, ‘How young are kids in child pornography?’” Lively said. “He said the youngest he’d seen still had the umbilical cord attached.”

Stories like those affect how she sees her own children, 2-year-old James and 10-month-old Ines, with husband Ryan Reynolds.

“There’s not a diaper change that goes by that I’m not just like, ‘My baby,’” she admitted with her voice breaking. “The Child Rescue Coalition tracks the trade of 30 to 50 million files of child pornography every single day.”

In the fight for these children, Lively highlighted a way for readers to help.

“If everybody would write to their Internet service providers and say, ‘I demand that you start blocking the trade of child pornography images,’ then they would do something about it,” she said. “If it was hard to show these files, someone would be less likely to say, ‘Hey, I’m going to take advantage of this child and film it.’”

“It just takes us making some noise,” she concluded.

In late April, Lively teared up while making similar comments at a Variety luncheon in New York City.

According to the Child Rescue Coalition, “Approximately 300,000 children are abused every year in the United States.” Using research from the National Center for Victims of Crime and Centers for Disease Control, the coalition also found that “as many as 85% of online offenders are already hands-on offenders of children in real life.”